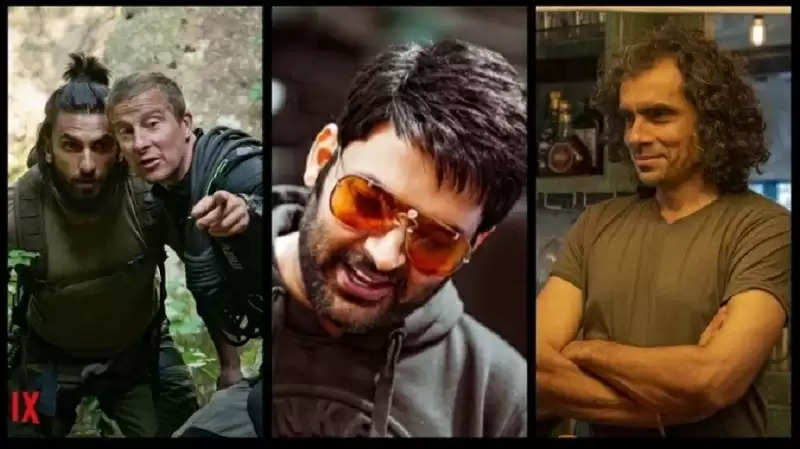 Actor Ranveer Singh, who has been winning the hearts of his fans with his energetic performances from the big screen to the small screen, has done wonders in his digital debut as well. His first OTT series 'Ranveer vs Wild with Bear Grylls' has set a new record on Netflix. According to the information, this series has left behind Netflix's most successful series 'She 2' and Kapil Sharma's show 'I m not done yet in the number of views. 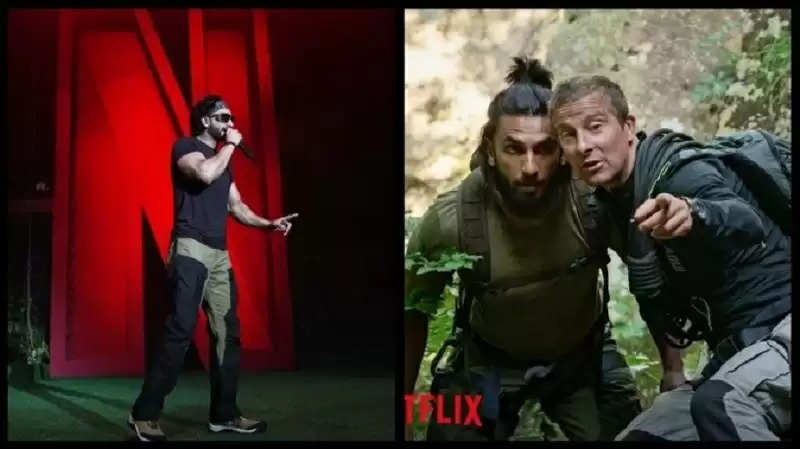 This show of Ranveer Singh, released on Netflix, has been viewed 6.7 million i.e. 67 lakh times in the first week. Ranveer Singh's non-fiction show 'Ranveer Vs Wild with Bear Grylls' was released on Netflix last week on July 8 and the number of views received in just one week has become a new milestone in Ranveer's popularity. Ranveer says, “I am extremely happy that the show has received such a great response from the audience. 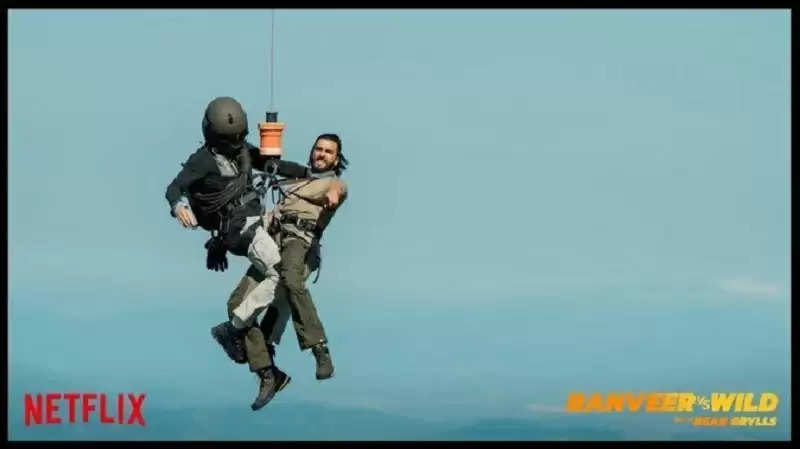 Talking about the success of his first OTT show 'Ranveer Vs Wild with Bear Grylls' Ranveer says, "Now I am convinced that people want to see me as I am in real life. Earlier, the list of most watched shows in the first week of release was made by Imtiaz Ali's show 'She 2' for Netflix which got 2.8 million (2.8 million) views in the last week of June. 'Kapil Sharma: I'm Not Done Yet' on Netflix garnered nearly three million views in its first week.