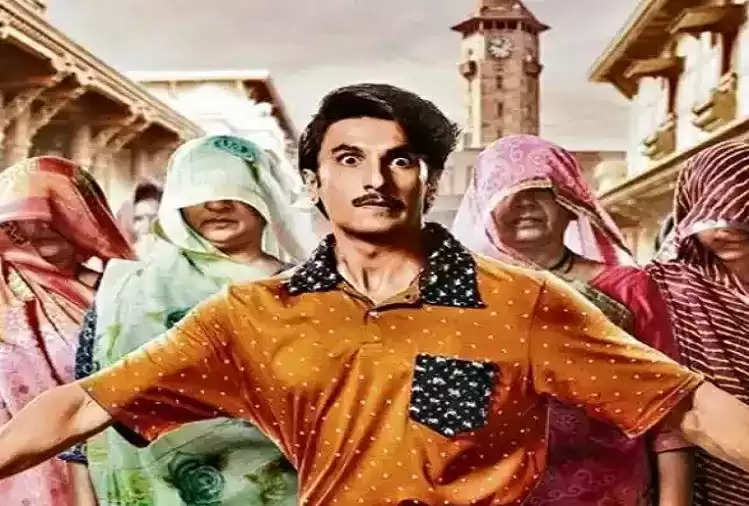 Bollywood's star actor Ranveer Singh starrer film Jayeshbhai has been caught in controversy even before its vigorous release. The trailer of this film has been released, which has been liked by the fans. However, showing the sex determination test of the fetus before delivery in the trailer has become a cause of controversy. For this reason a petition has been filed in the Delhi Court.

According to reports, a petition has been filed in the Delhi Court regarding this scene in the trailer of Jayeshbhai Jordaar. 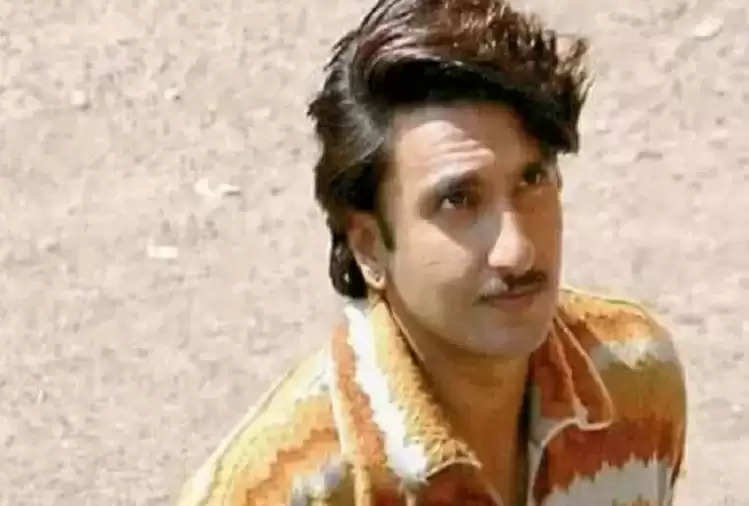 Advocate Pawan Prakash Pathak has objected to the sex determination and test scene before delivery. He said in the petition filed in the High Court that sex determination and testing before delivery is legally prohibited. According to Pawan Prakash Pathak, this scene of the film Jayeshbhai Jordaar may promote prohibited activities and on this basis he has demanded the removal of the scene from the film. 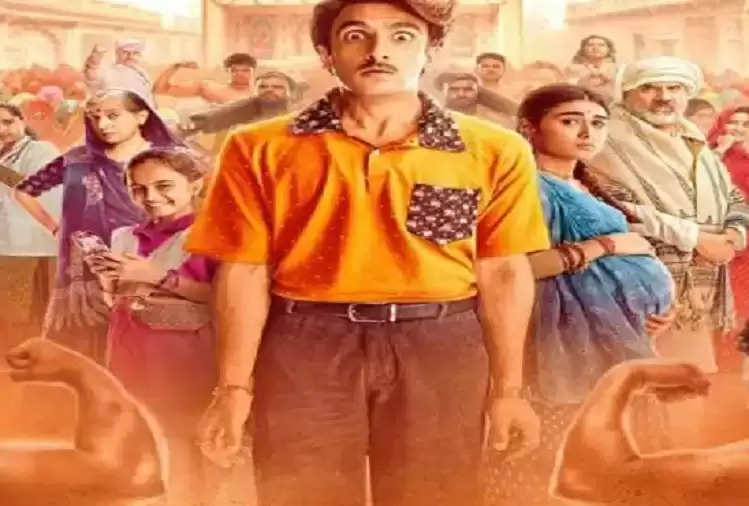