Ranveer Singh shared the poster of 'Jayeshbhai Jordaar' and asked - will it be a boy or a girl, fans made a funny comment 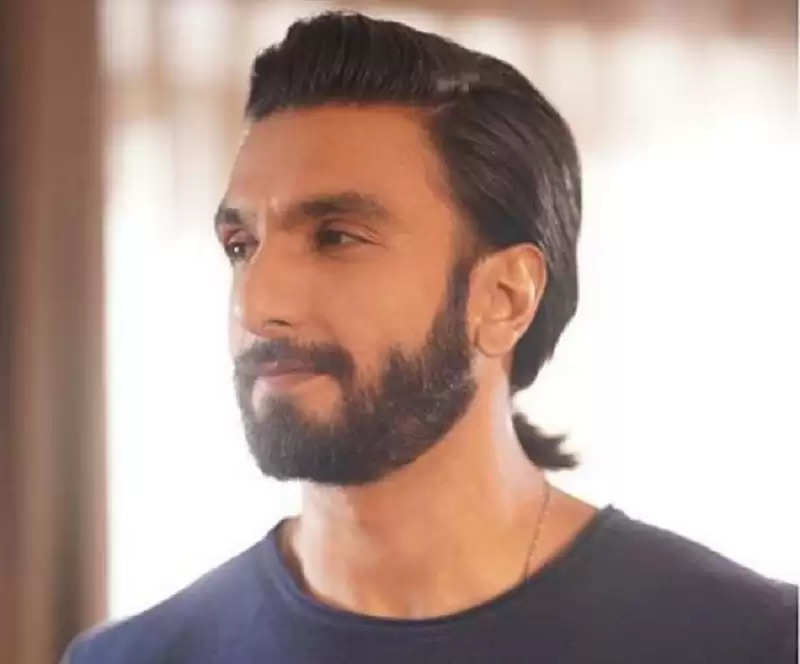 Ranveer Singh's film Jayeshbhai Jordar is going to release in theaters next month. The actor will be seen playing the character of a Gujarati man in the film. Now on Sunday, by sharing the new poster of the film, he has asked a funny question to the fans.

Now he has shared a new funny poster of the film, in which he is seen in the look of Jayeshbhai. In this picture, the actor can be seen in surprise in the character of Jayeshbhai, while in the picture he is seen holding an artificial picture of a newborn baby, which is seen to be attached to the umbilical cord.

Jayeshbhai will be a boy or a girl is also seen written on this new picture shared by the actor. At the same time, asking the fans to share this picture on Instagram, wrote the caption, what do you think. This Jayeshbhai look of Ranveer Singh is being well-liked on social media. It's been a while since the picture appeared on Instagram, but so far (at the time of writing this news) more than a lakh people have liked it. Also, give your feedback by commenting. Famous filmmaker Zoya Akhtar commented on this picture and praised Ranveer Singh's acting. At the same time, a user wrote, that there will be twins.

A big claim about the film

Recently, while attending an award show, during a conversation with the media, he had claimed about the film Jayeshbhai Jordar and said that this is such a film, it will make you cry or you will get the money back.

The film will release on May 13

Shalini Pandey is going to be seen in the lead role in this film along with Ranveer Singh. Apart from Ranveer Singh, Shalini Pandey, Boman Irani, and Ratna Pathak Shah will also be seen in important roles in the film. Directed by Divyang Takkar, the film is produced under the banner of Yash Raj Films. The film will be released in cinemas on May 13, 2022.