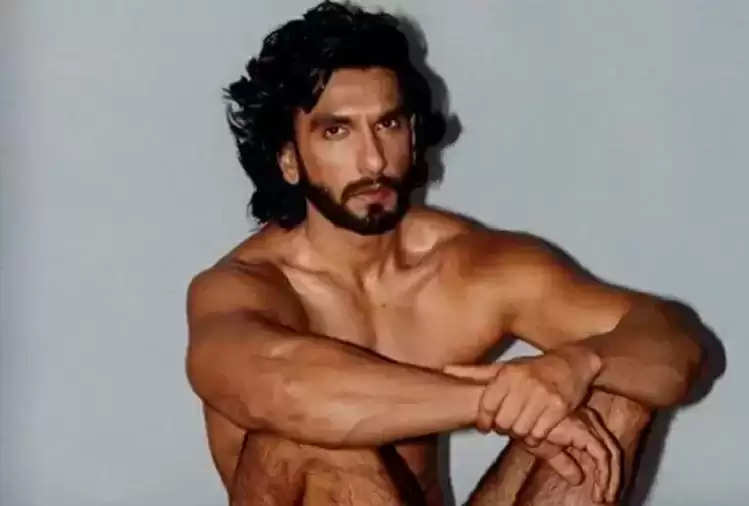 Ranveer Singh is embroiled in a controversy in the nude photoshoot case. Now Ranveer Singh has given a big statement regarding this photoshoot. Ranveer Singh, who has made his mark in Bollywood based on his brilliant acting, has now stated that his photo has been tampered with. He informed in his statement that in the photo in which he is being shown nude, he is wearing innerwear in that photo. Someone morphed his photo. 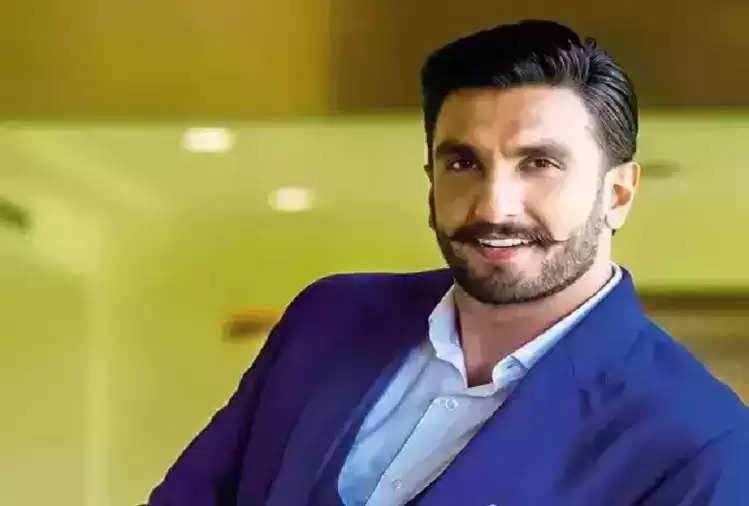 Ranveer Singh, the husband of Bollywood's beautiful actress Deepika Padukone, said in this regard that the seven photos posted by him on Instagram were not obscene and he was wearing innerwear in them. 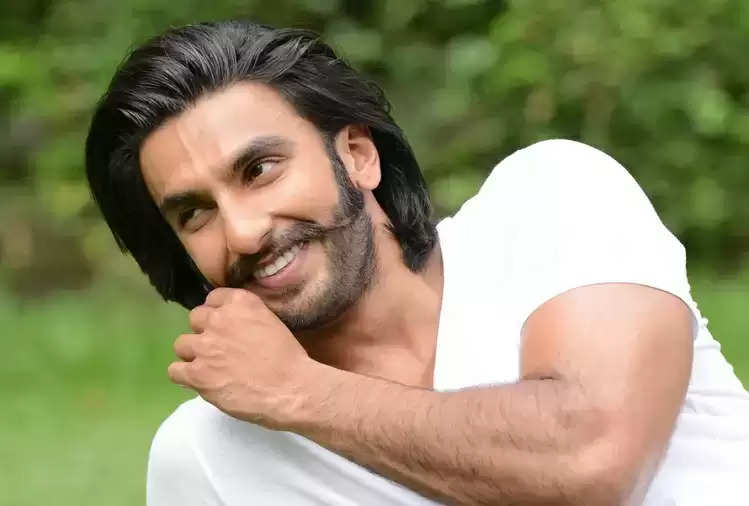 The Bollywood actor said that seeing the photo, the case has been made that private parts are seen in it, which is all wrong. After Ranveer Singh's statement, the police have also swung into action. The police have sent these photos to the Forensic Science Laboratory for forensic examination. By which the truth of his statement will be known.