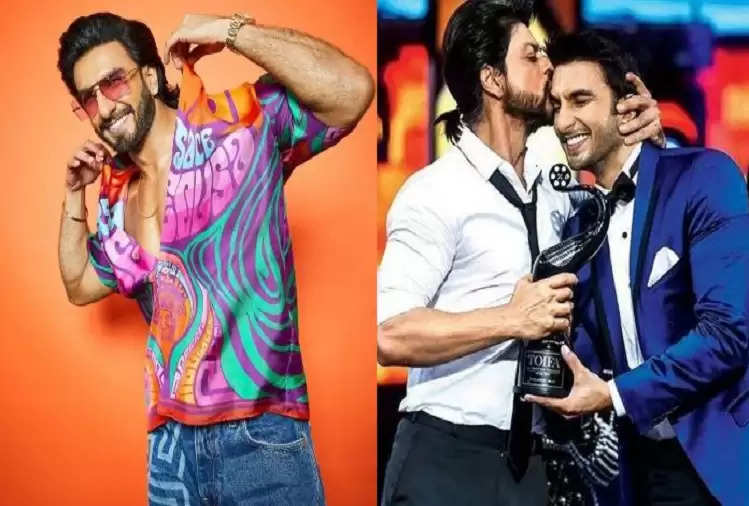 Bollywood actor, Ranveer Singh is one of the most sought-after celebrities at the moment. The actor made his acting debut in Bollywood with the film Band Baaja Baaraat and since then, he has not looked back. Over the years, Ranveer has carved a niche for himself in the film industry with his versatility and unique style. He proved his acting ability with his performances in movies like Lootera, Goliyon Ki Rasleela Ram-Leela, Bajirao Mastani, Padmavat, Gully Boy, and Dil Dhadakne Do. 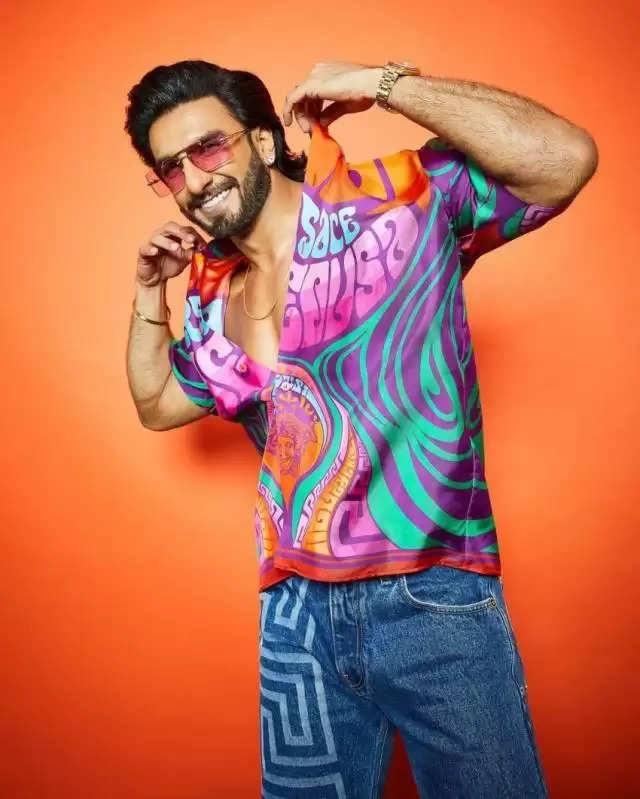 On the personal front, Ranveer Singh fell in love with the gorgeous actress Deepika in 2012 during the production of Sanjay Leela Bhansali's Goliyon Ki Rasleela Ram-Leela. After being in a relationship for six years, the couple got married on November 14-15, 2018 in Lake Como, Italy. They have been married for three years.

Now according to several media reports, Ranveer Singh has bought a luxurious quadruplex apartment in Sagar Resham, on Bandstand in the luxurious area of ​​Bandra, Mumbai. The actor spent a whopping sum of Rs 119 crore to buy the property, and the huge transaction was one of the most expensive deals for a residential apartment in India.

Apart from being a sea-facing property, Ranveer and Deepika's apartment is located between Salman Khan's residence in Actors, Galaxy, and Shah Rukh Khan's bungalow, Mannat. With a total carpet area of ​​11,266 sq ft, the apartments are spread over the 16th, 17th, 18th, and 19th floors of the tower. In addition, it also has a terrace area of ​​1,300 square feet. The apartment has a beautiful view of the Arabian Sea and includes 19 parking spots. 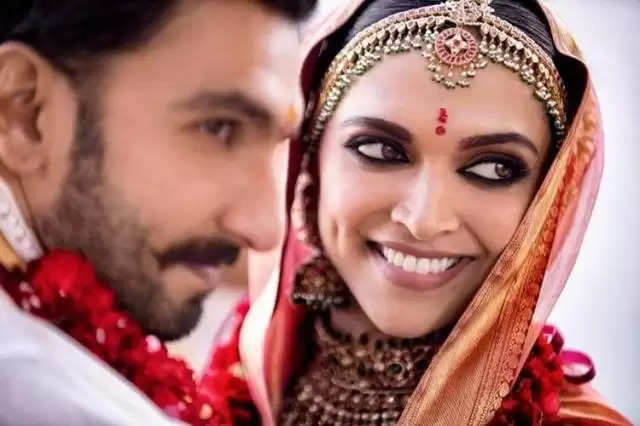 According to a report in Economic Time, the property has been bought under a firm named Oh Five-Oh Media Works LLP, which has paid a total stamp duty of Rs 7.13 crore for the transaction. As per the documents provided by Indextap.com, the registration was done on July 8, 2022. Being a high-profile residential segment, the purchase price was over Rs 1 lakh per sq ft.

On the work front, Ranveer Singh was last seen in the film Jayeshbhai Jordaar.