Ranveer Singh Looks: Ranveer Singh, who has experimented with his look in these five characters, will now be seen in 'Jayeshbhai Jordaar' with clipped hair 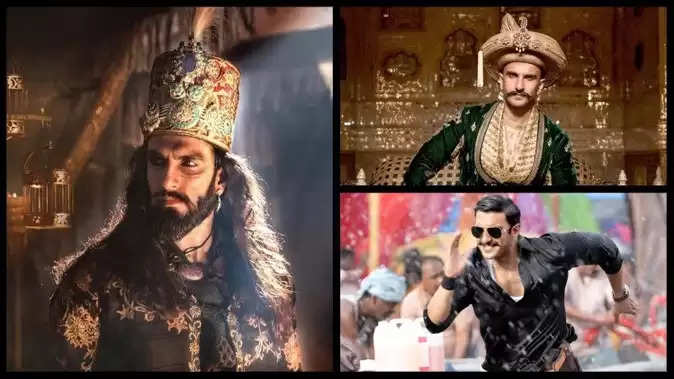 Bollywood's popular actor Ranveer Singh always remains in the headlines for his looks. He always impresses his fans with his different looks. Be it the look of an event or the airport look, Ranveer dominates everywhere with his looks. Ranveer Singh is known for experimenting with his personal life as well as in films. Not only is his acting strong in his film, but his look is equally dazzling.
Ranveer is currently in discussions about his upcoming film 'Jayeshbhai Jordaar'. Along with the story of this film, the actor's look is also being praised in it. As always, he is seen in a completely different style in this. Ranveer is playing the role of a Gujarati boy in this film set against a Gujarati background, in which his frizzy hair look is being liked by all. Amidst these discussions, we have brought you the top five looks of Ranveer Singh today. 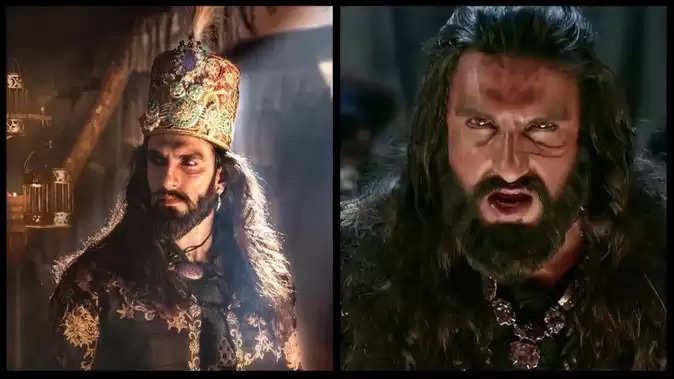 Movie Name- Padmavat
Character - Alauddin Khilji
Even before its release, Sanjay Leela Bhansali's film 'Padmavat' was in the midst of controversies. Ranveer Singh played the strong character of Alauddin Khilji in this film released in the year 2018. He breathed life into the character in such a way that the audience really realized the cruelty of Khilji on seeing Ranveer. To play this role, Ranveer played the character of that cruel king by applying thick kajal in his eyes.

Movie Name- Simmba
Character – Sangram Simmba
Ranveer played the role of a police officer in Rohit Shetty's film Simmba, which was released in the year 2018. Ranveer had kept a mustache in it to make his look strong, which he used to emphasize from time to time. His look was well-liked. 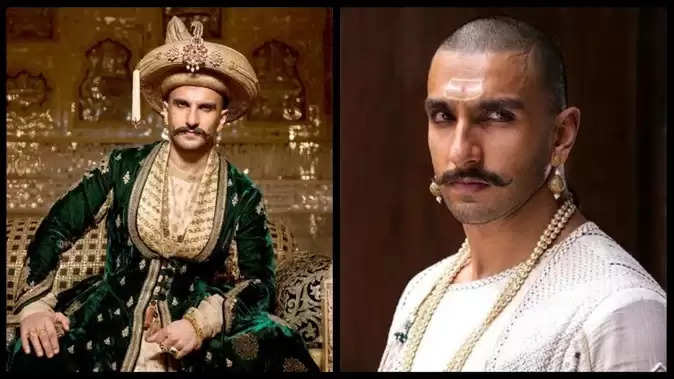 Movie Name- Bajirao Mastani
Character - Peshwa Bajirao
Directed by Sanjay Leela Bhansali, this film came in the year 2015. In this he played the role of Peshwa Bajirao. Ranveer had shaved his head to play this character. His amazing acting and sword fighting was seen in this film. Deepika Padukone and Priyanka Chopra worked with Ranveer Singh in the film.

Movie Name- Goliyon Ki Raasleela: Ram-Leela
Character - Ram
In this love story filmed between Deepika Padukone and Ranveer Singh, the actor left his own mark in the hearts of people by playing the character of Ram. Released in the year 2013, directed by Sanjay Leela Bhansali, Ranveer was seen in the role of a Gujarati boy. In this, his silky open hair, his clothes were liked by the people. The pairing of Deepika Padukone and Ranveer in 'Goliyon Ki Rasleela: Ram-Leela' was very much liked. 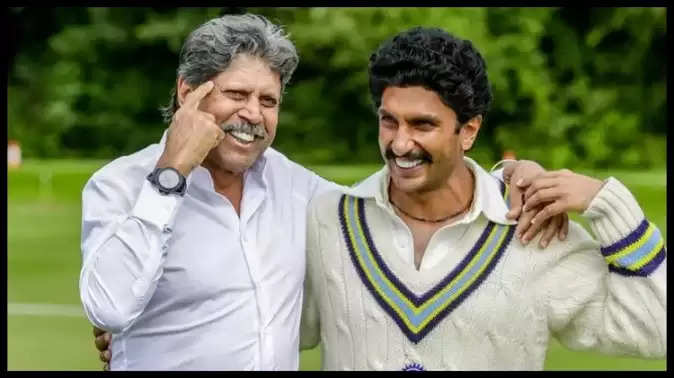 Movie Name- 83
Character - Kapil Dev
Released late last year, the film traces the saga of the Indian cricket team's World Cup victory. Ranveer played the character of Kapil Dev in this film. The history that the Indian cricket team created in the year 1983 and won the World Cup, in which the contribution of Kapil Dev is shown in the film. Ranveer completely changed his look for the film. He looked absolutely Kapil Dev with curly hair, dark skin and mustache.