Ranveer Kapoor wants to make a film on his written story! 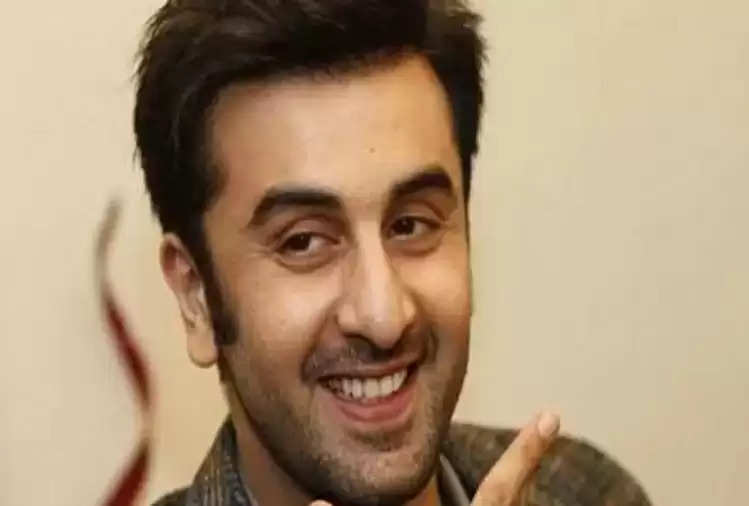 During the promotion of the film 'Shamshera', Ranbir Kapoor expressed his desire to direct a film. He says that he wants to direct a film, and Alia Bhatt can produce this film.

Ranbir Kapoor said I produced Jagga Jasoos with Anurag Basu, I had no experience. I produced that film as an actor. So till now, I have not acted as a producer, but yes I have always wanted to direct a film. 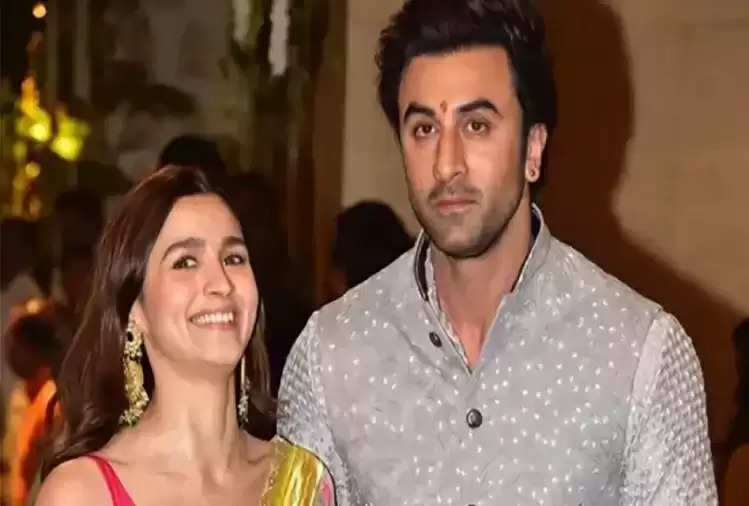 Ranbir said I have also written a story in this lockdown. I really liked the story, but I don't know how to write it. So I will share my story with people and make a film with them. I want to direct more than produce. My wife Alia is a very good producer, so maybe she will produce my film.