Rani Chatterjee's Viral Video: A dance video of the actress is going viral on social media, see the beautiful video... 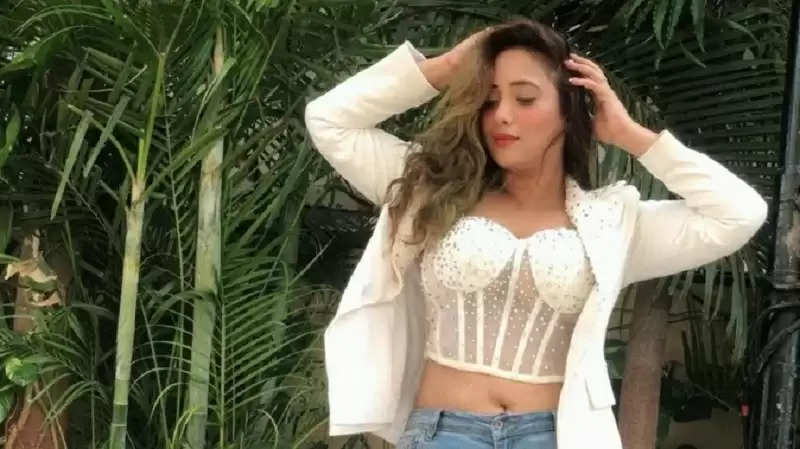 Bhojpuri actress Rani Chatterjee does not need any identity. She is a well-known name in the Bhojpuri film industry. She keeps on creating magic in the hearts of people with her hot and bold acts. Rani Chatterjee Any photo or video becomes viral as soon as it comes on social media. Rani Chatterjee is the only actress in Bollywood who has made films hit by her name. Now she has shared a video of herself on social media, which is becoming very popular among her fans.

There are millions of fans of Rani's style in Bhojpuri. She has shared a video on the song 'Aaja Sham Hone Aai' from Maine Pyaar Kiya. This video is being liked and shared a lot on Instagram. Fans are also commenting a lot on the video. In the video, Rani is wearing a yellow and black dress. She has kept her hair open and has done light makeup. 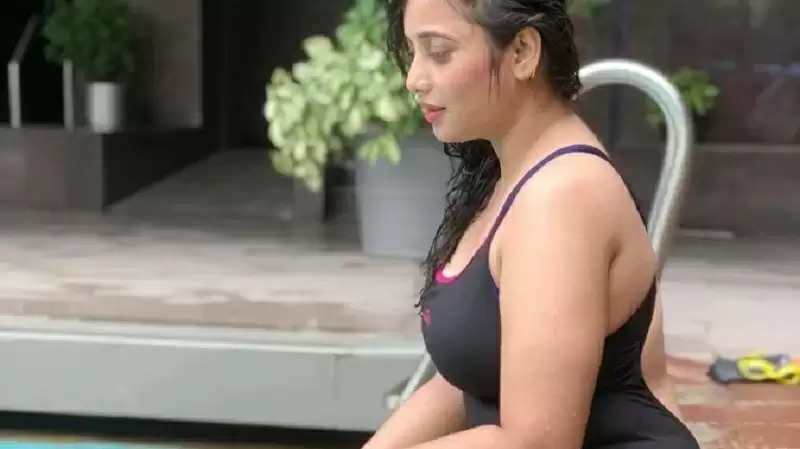