Ranbir Kapoor left Rishi Kapoor's house because of this actress! 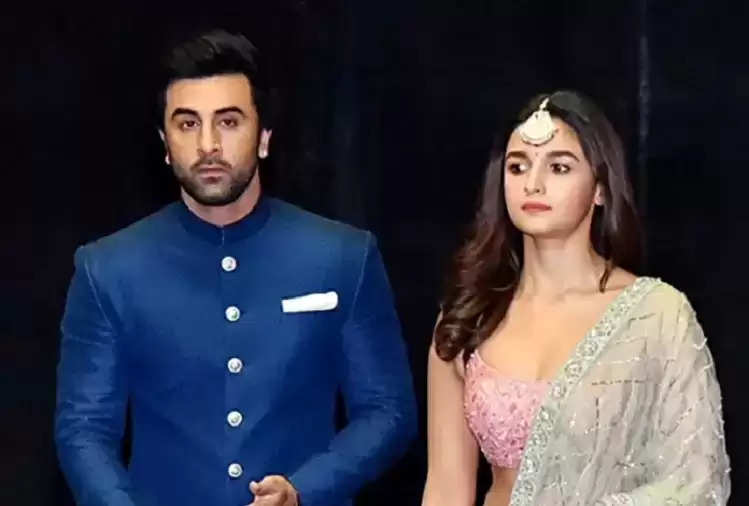 Bollywood actor Ranbir Kapoor is in the news these days for his film 'Brahmastra'. His film is getting immense success at the box office. 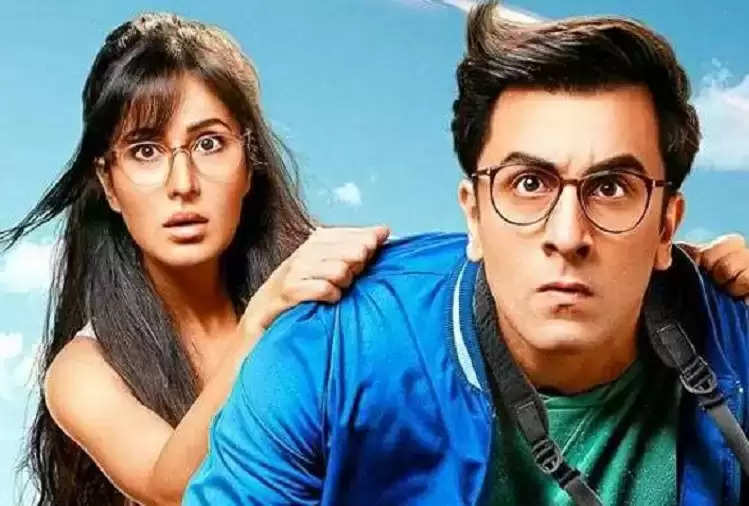 Today we are going to tell you such a thing related to Ranbir Kapoor, knowing about which you will also be surprised.

You will be surprised to know that Ranbir Kapoor had also left the house of his parents i.e. Rishi Kapoor and Neetu Kapoor due to an actress. Because of this he was deeply shocked.

According to reports, Ranbir Kapoor had at one point left his house because of actress Katrina Kaif. 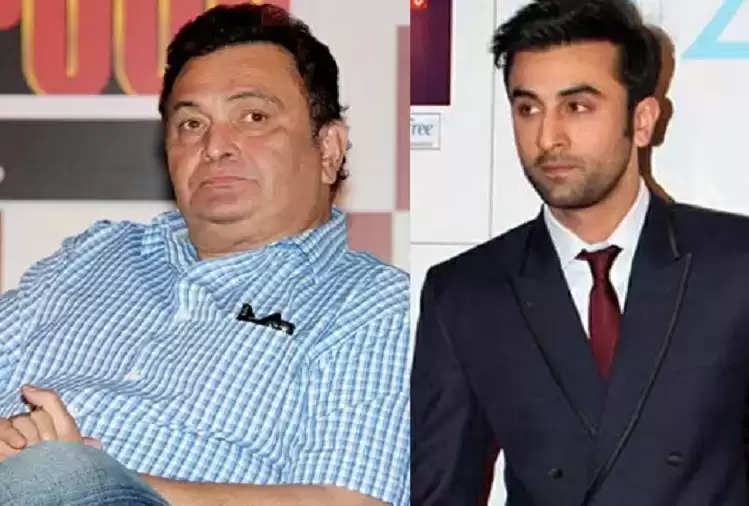 He was in a serious relationship with this actress and started living with her. However, he returned to his parents after his breakup with Katrina. After this something happened and Ranbir Kapoor especially came very close to his father Rishi Kapoor.