Ranbir Kapoor-Vaani Kapoor is seen in a bold style, and photos are going viral 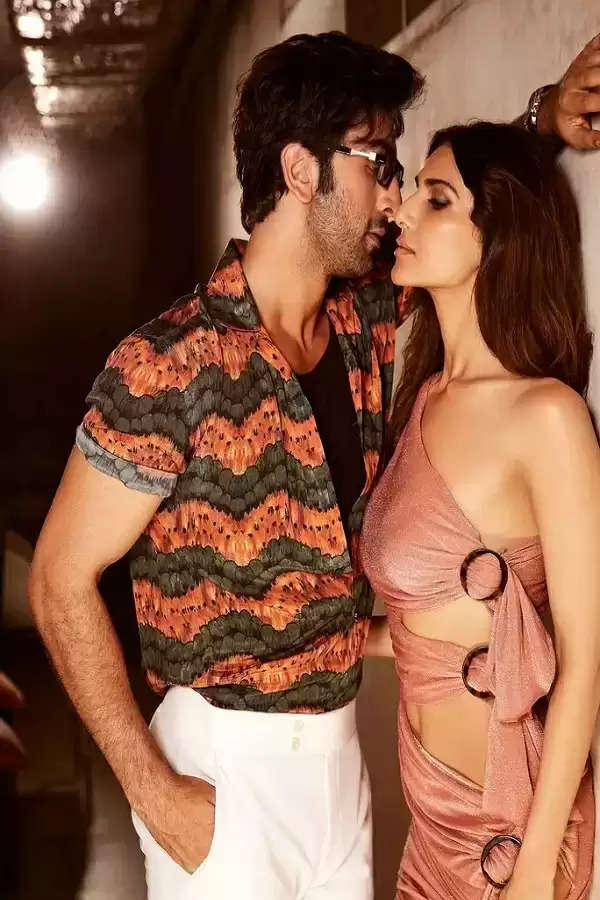 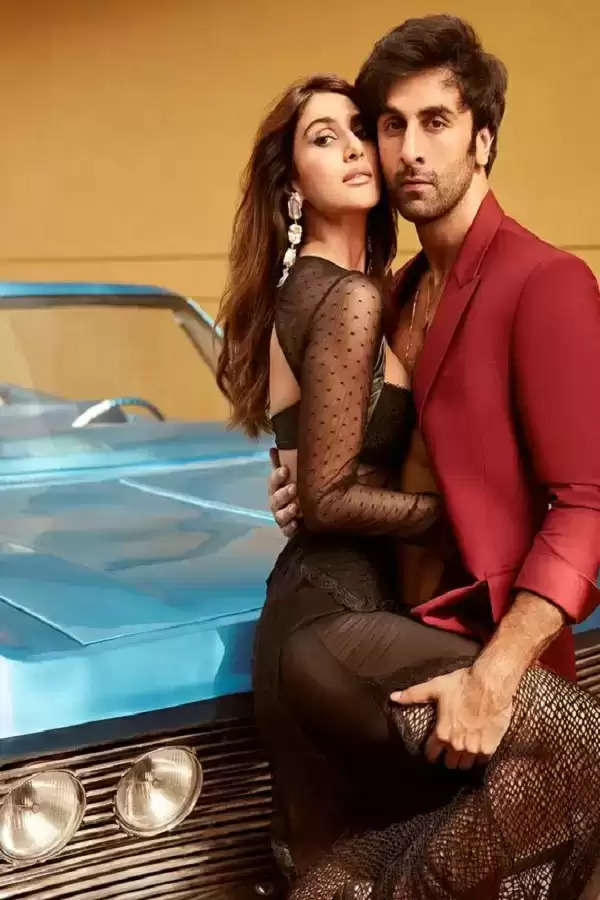 Their film is going to release on 22 July. Both the Bollywood actors are busy promoting the film.

Ranbir-Vaani is also in the news due to its promotional look. Photos of Ranbir-Vani are going viral on social media, which have been shared by Vaani Kapoor.

In these photos, both of them are being seen together. Vaani Kapoor has written Fitoor as a caption with the photos.

The bold style of both has been seen in the photos. 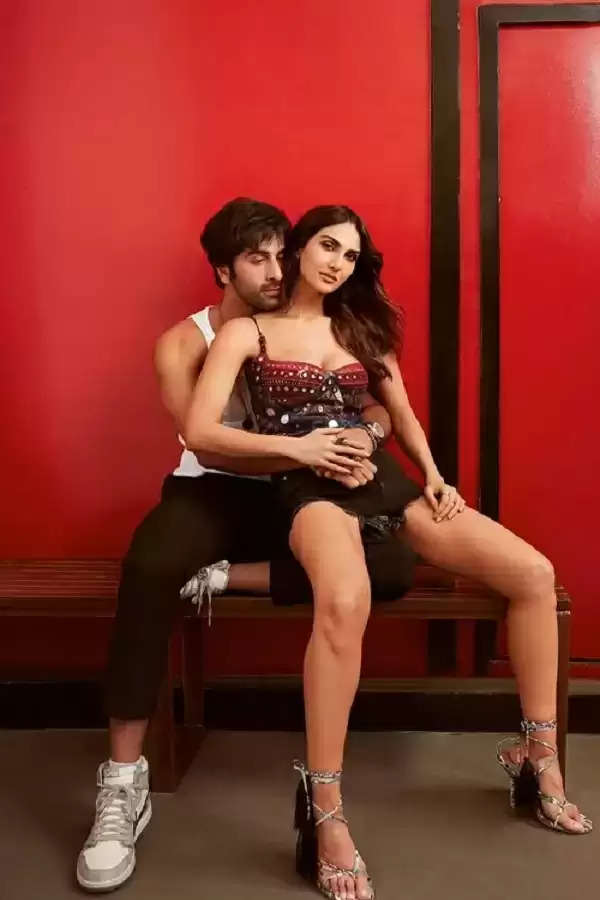 Vaani is seen in a peach-colored cutout dress and Ranbir Kapoor in white pants and a printed shirt. These photos of them are becoming increasingly viral.