Ranbir Alia Wedding: These films of Alia Bhatt, which are in discussion about marriage, will make a lot of entertainment, binge watch on these platforms 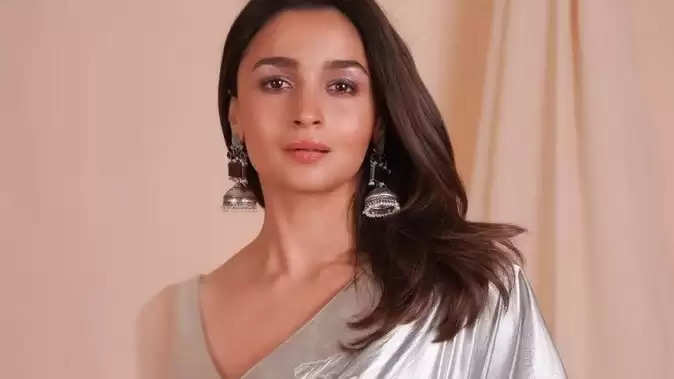 Actress Alia Bhatt and Ranbir Kapoor are going to tie the knot soon. The wedding preparations are going on with great pomp at Ranbir's house Vastu. However, the date of marriage has not been confirmed by both the families yet. Actress Alia Bhatt is one of the top actresses in the industry. Alia, who started her career with Student of the Year, is a well-known name in the industry today. People like him so much because of his brilliant acting. Today we will tell you about the top five films of the actress who are in discussions about marriage, which you can watch on the OTT platform. 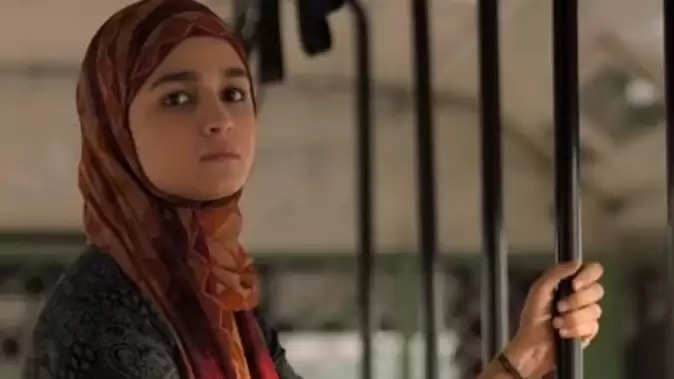 Gully Boy
Gully Boy can be called Alia Bhatt's biggest hit. People liked this film a lot. Alia's acting with Ranveer was also highly appreciated. The film did a total business of 140 crores at the box office. This film can be streamed on Prime Video.

Raazi
The film Raazi is one of the important films of Alia's career. Alia made this film a hit on the basis of her acting. The film, directed by Meghna Gulzar, did tremendous business at the box office. The film earned a total of 123 crores. This film of Alia is also available on OTT. It can be seen on Prime Video. 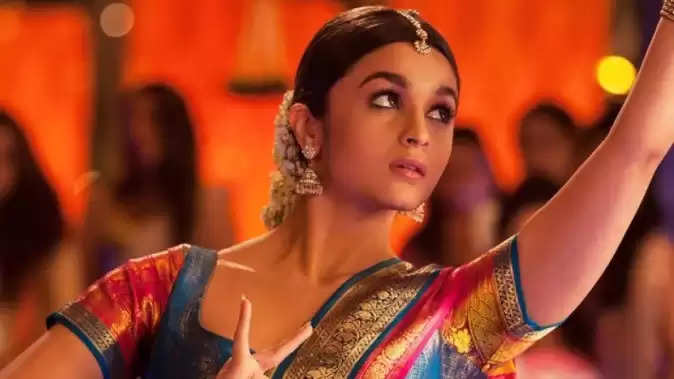 Two states
The Arjun Kapoor and Alia Bhatt starrer is based on Chetan Bhagat's novel of the same name. This film was a super hit at the box office. The film did business of more than 100 crores. The pairing of Alia and Arjun was well-liked in the film. The film can be viewed on Disney Plus Hotstar.

Badrinath Ki Dulhania
Alia Bhatt and Varun Dhawan starrer this film did good business in the country. The film was directed by Shashank Khaitan. The film earned a total of 116 crores. This film can be seen anytime on Amazon Prime. 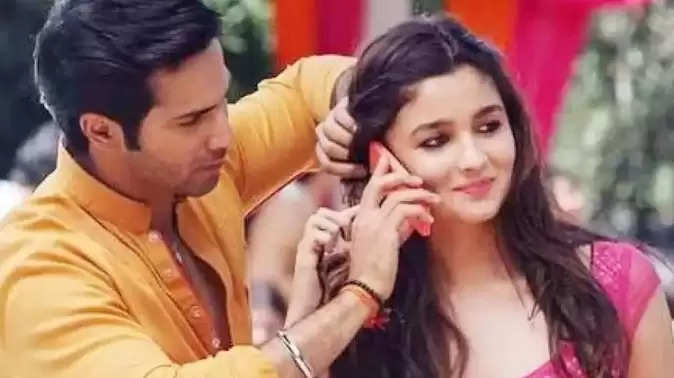 Humpty Sharma Ki Dulhania
Alia was also seen in this film with Varun Dhawan. This Dharma Productions film did well at the box office. The film did a total business of 76 crores. The movie is available on Netflix and can be easily watched.