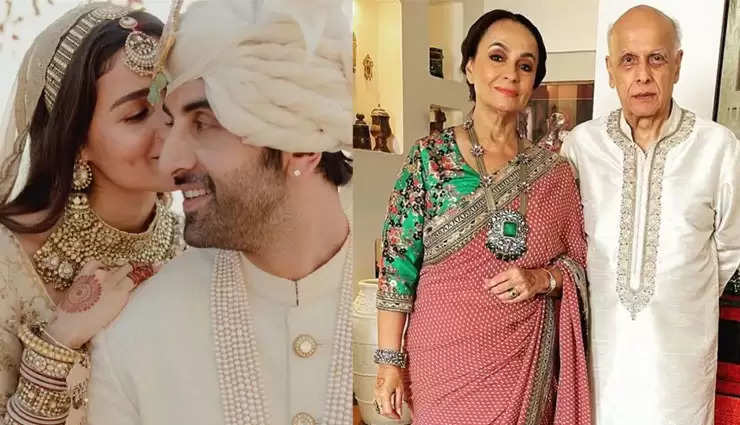 B-town's most popular couple Ranbir Kapoor and Alia Bhatt tied the knot on April 14. The couple got married in Vastu, Ranbir's house in Pali Hill. The pictures of their wedding on social media are telling that not only the guests who attended the wedding, but the bride and groom themselves also had a lot of fun. Both Ranbir-Alia with great simplicity made their wedding special in Mayanagari Mumbai with family and a few selected friends. Meanwhile, curiosity has increased among the people to know what Ranbir Kapoor got as a gift from his mother-in-law's mother and what the brothers-in-law demanded from Ranbir in the shoe stole ceremony. 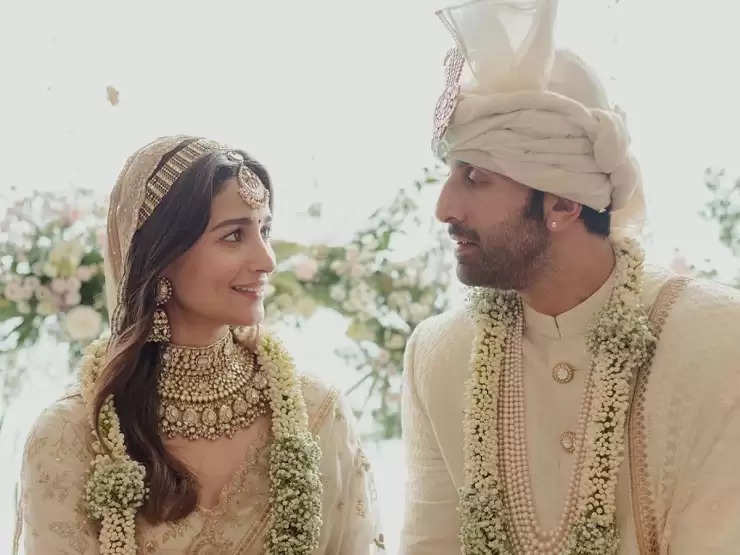 From pictures of Ranbir Kapoor and Alia Bhatt's wedding (Ranbir-Alia wedding) to the inside story, we are telling you. So let me tell you, Ranbir has got a special gift of his breath, which is being discussed a lot. While Alia got a rare diamond ring from the Kapoor family, the groom Raja Ranbir got a watch gifted by his mother-in-law Soni Razdan. The price of this watch is being told Rs 2.5 crore. 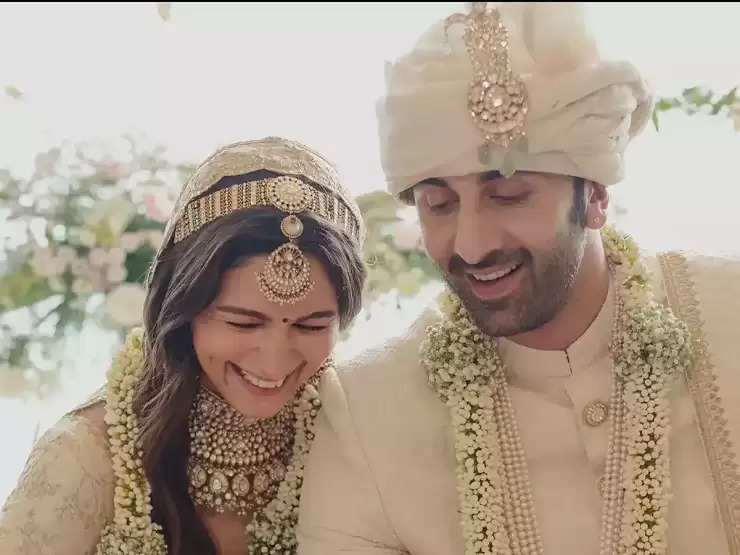 There should be a marriage and there should not be a ritual of stealing shoes, how can this happen. In this much awaited wedding of Bollywood, the ritual of stealing shoes was also performed and in exchange for shoes, Ranbir's sisters-in-law made such a demand, after listening to which you will also be blown away. Alia Bhatt's girl gang demanded Rs 11.5 crore for stealing a shoe from her brother-in-law. After a long tussle and tussle over money, Ranbir finally gave an envelope of Rs 1 lakh to his sisters-in-law.