Ranbir Alia Wedding: Karan Johar's different style was shown in the daughter's wedding, shared the pictures and said - 'You have lost your youth' 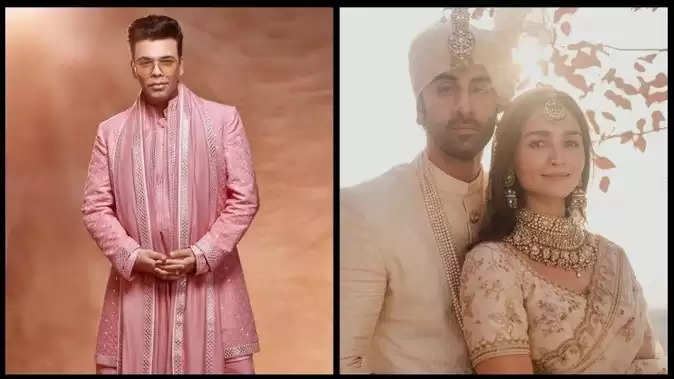 These days, if anything is being discussed in the whole country, then it is Bollywood's newly married couple Alia Bhatt and Ranbir Kapoor. Their family and fans are all very happy with their marriage but there is another person who is very happy. The one we are talking about is Karan Johar, the famous producer and director of Bollywood. Actually, Karan Johar considers Alia Bhatt as his daughter, due to which he also appeared emotional at the actress's wedding. She also called Ranbir her 'son-in-law' while writing an emotional post after marriage. After this post, now Karan has shared another post on social media, which is becoming very viral. 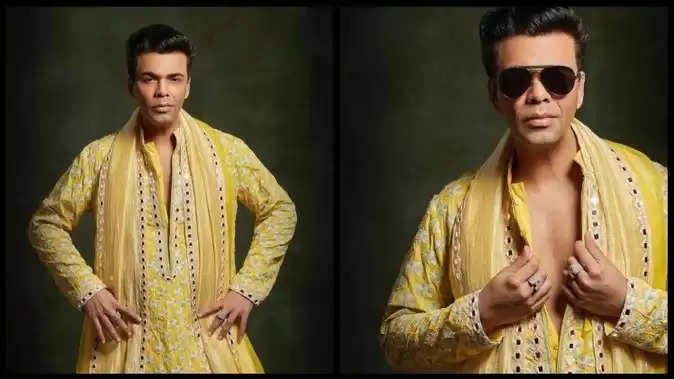 Called himself 'Buddha'
Sharing the pictures on his Instagram, Karan wrote in the caption, "Marriage ready... Lots of love in my heart... Lost youth... But mid life is in crisis, so wear Manish Malhotra's sherwani! Chand like Alia Raja Our RK! Rab ne bana di jodi that bhi saj dhaaj ke!” Karan is looking quite handsome in these pictures.

Karan wrote an emotional post
Even before this, Karan wrote a note by sharing pictures of Alia and Ranbir's wedding on Instagram. In this, he said, describing Ranbir as his son-in-law, "These are the days for which we live... where family is the most beautiful mixture of love and emotions. I have a lot of love in my heart... my darling Alia This is a very beautiful phase of life. My love and blessings will be with you everywhere... Ranbir, I love you... now and always. Now you are my son-in-law. Congratulations! Lots of happiness." 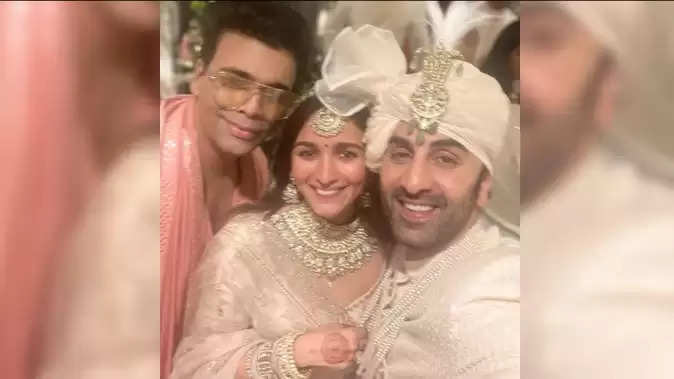 Marriage took place in the presence of family members
Alia and Ranbir got married on April 14 at 'Vastu', which is Ranbir's home. The wedding was attended by only family members and close friends of both. Both of them had decided to tie the knot after dating for five years. Let us tell you that Ranbir and Alia's love story started on the sets of Ayan Mukerji's much-awaited film 'Brahmastra'.