Ranbir Alia Wedding: Because of this, Alia Bhatt could not follow the tradition of Kapoor family, has a connection with Hollywood 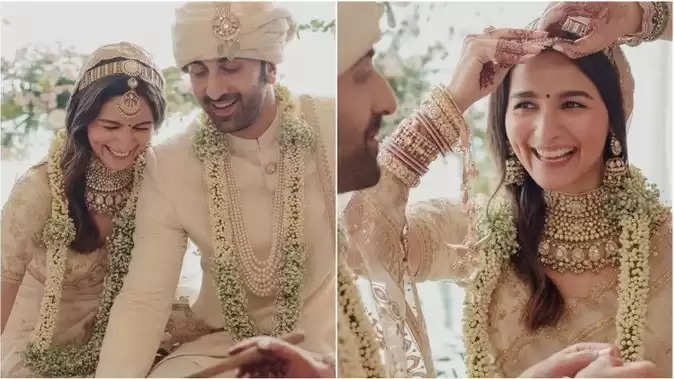 Since the marriage of Bollywood actor Ranbir Kapoor and actress Alia Bhatt, the pictures and videos of this star wedding have been doing the rounds on social media. Many footage and news related to Ranbir-Alia's marriage are continuously coming out on the internet. Two days have passed since the wedding, but despite this, the ring of the couple's marriage remains. Meanwhile, now another big news related to this Big Fat Wedding has come to the fore. 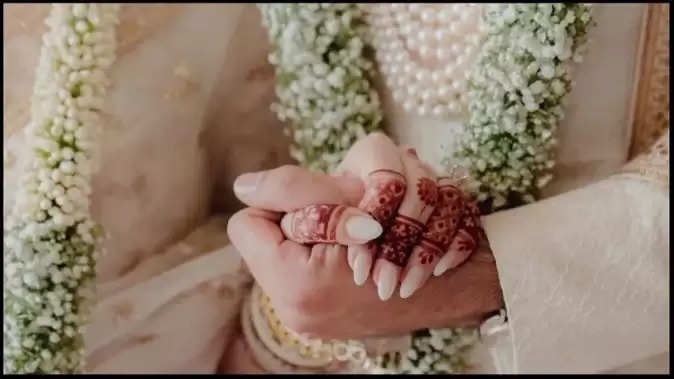 Actually, Chuda Ceremony was to be organized in the marriage function of Ranbir and Alia. But later this ceremony was canceled and this ceremony was not organized. Chuda ceremony is considered very important in a Punjabi wedding. In such a situation, everyone is curious to know the reason for the absence of this ritual. The reason for this has come to the fore in a recent report. According to a media report, actress Alia's Hollywood debut is the major reason for not performing one of the important rituals of marriage. Actually, after having a chuda ceremony, the bride has to wear chuda for about 40 days to a year. At the same time, the actress is soon going to make her Hollywood debut. In such a situation, it is almost impossible to wear it while shooting. 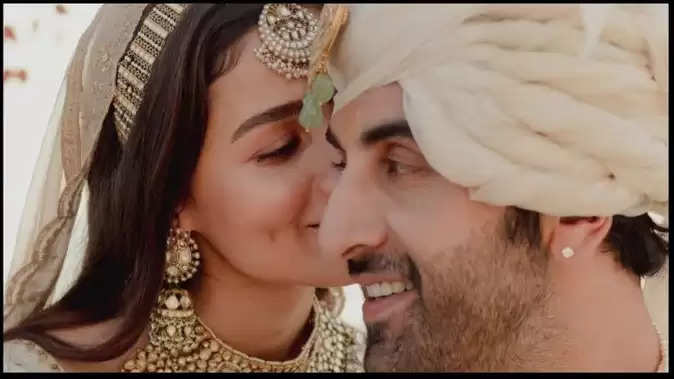 Because of this, actress Alia Bhatt, who became a bride, could not complete this ritual of Ranbir Kapoor's family. It is worth noting that the famous star couple Ranbir and Alia got married with each other on April 14 in the presence of their family and some special friends. Instead of getting married in a destination wedding or a luxurious hotel, the couple got married very simply in Vastu, the house of the Kapoor family. During the wedding, Ranbir and Alia wore outfits designed by Sabyasachi. While Alia Bhatt became the bride, she looked very beautiful in a handwoven ivory sari, while the groom King Ranbir Kapoor also wore an ivory sherwani matching Alia. After this marriage in a private ceremony, everyone was waiting for the grand reception of the couple. But, recently Neetu Kapoor made it clear that no reception will be held.