Ranbir Alia: Ranbir and Alia were seen together for the first time after marriage, twinning in black casuals 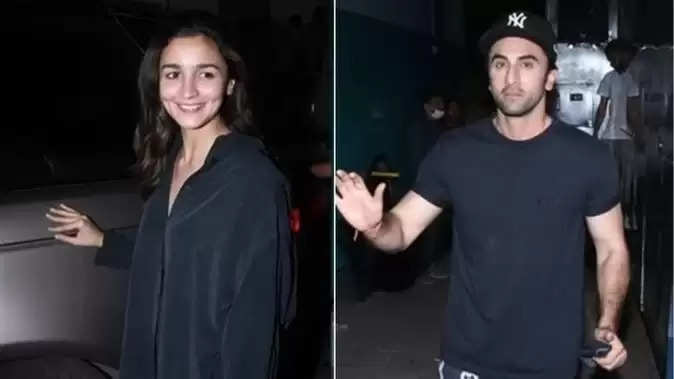 Actor Ranbir Kapoor and actress Alia Bhatt, one of Bollywood's famous star couples, have finally tied the knot after a long time. This couple was in discussion about their relationship and marriage for a long time. Fans were very curious about the marriage of both. In such a situation, after the marriage of Ranbir and Alia, now the fans are also very happy. However, the couple got busy shooting for their films soon after their marriage. Both were seen returning to work soon after the wedding. Meanwhile, now a Ranbir-Alia is dominated on social media. 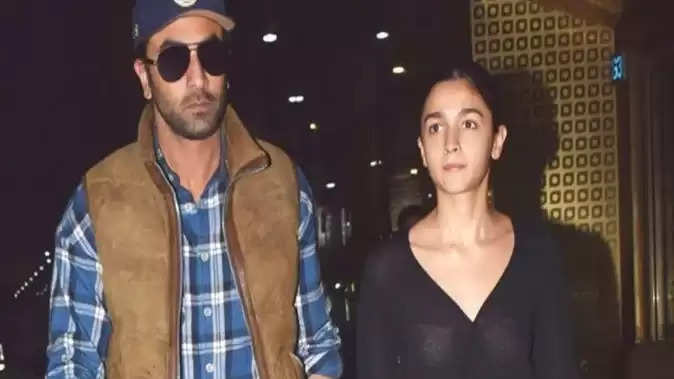 Recently, a video of both the actors is becoming increasingly viral on social media. In this video that surfaced, Ranbir and Alia are seen together for the first time after marriage. Captured in the video, the couple were seen twinning in black casuals during this time. Ranbir and Alia, who were spotted after the shooting of a project, also greeted the paparazzi during this time. This was the first time Ranbir and Alia were seen together after their marriage last month. In the video that surfaced, Ranbir was seen in a black T-shirt and printed black pajamas. He also wore a black cap and white shoes. At the same time, actress Alia Bhatt also appeared in a black shirt and pants pairing with her husband. As soon as this video comes to the fore, fans are giving different reactions to it. Commenting on the video, a user wrote, "Alia ji's husband." At the same time, some fans are also seen making funny comments in the comment section.

A user asked in the comment whether Alia's favorite curd rice was served at the wedding?" At the same time, another user asked "Will Rakhi Sawant get 1 crore rupees for hiding shoes at the wedding?" Apart from this, many people differ on this video. He is seen giving a different reaction.This video has been shared by Viral Bhayani from his official Instagram account.