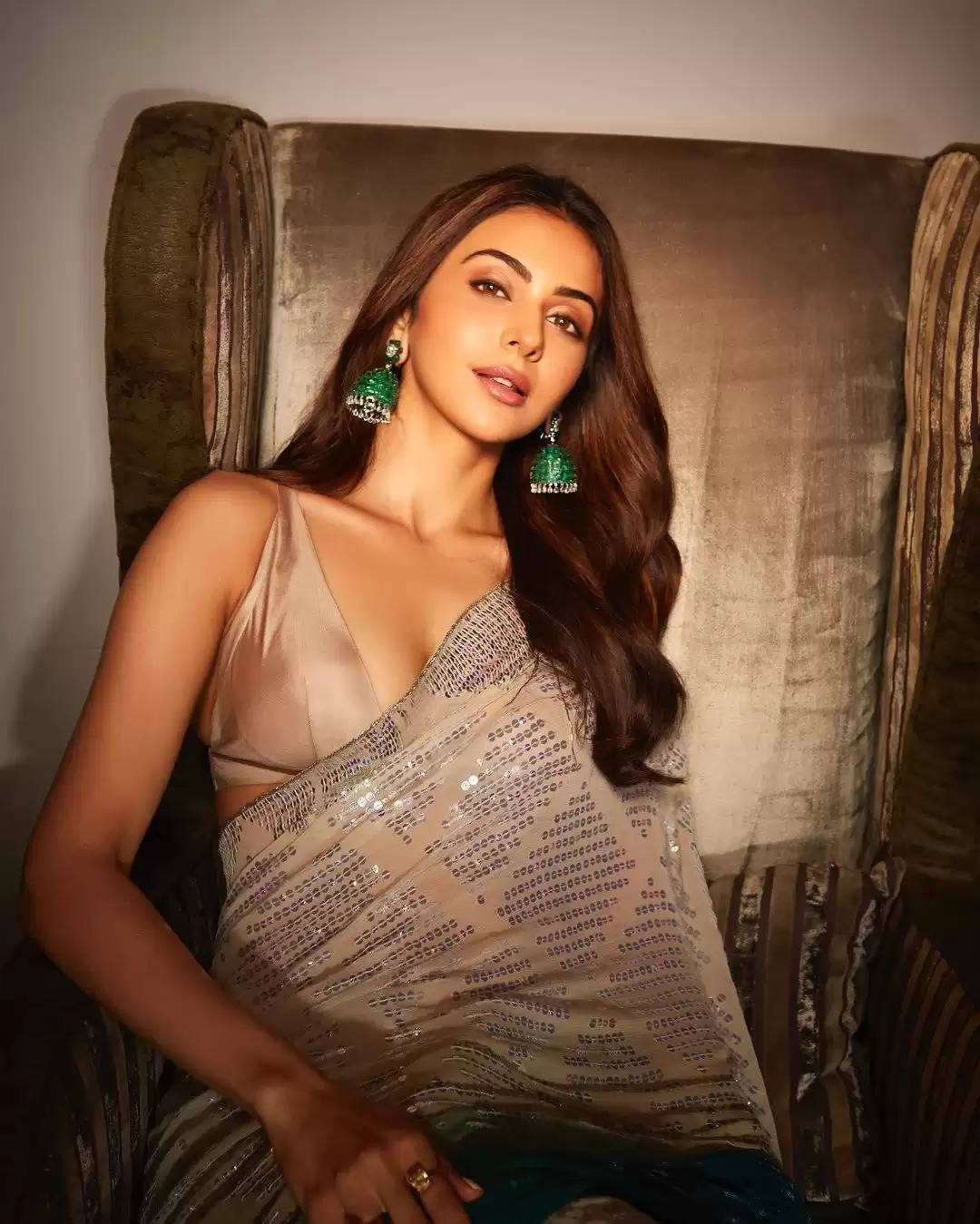 Rakul Preet Singh is one of the most beautiful actresses in Bollywood. Fans are eagerly waiting to get a glimpse of her. Now recently the actress has got the latest photoshoot done, whose pictures are fiercely viral on social media. 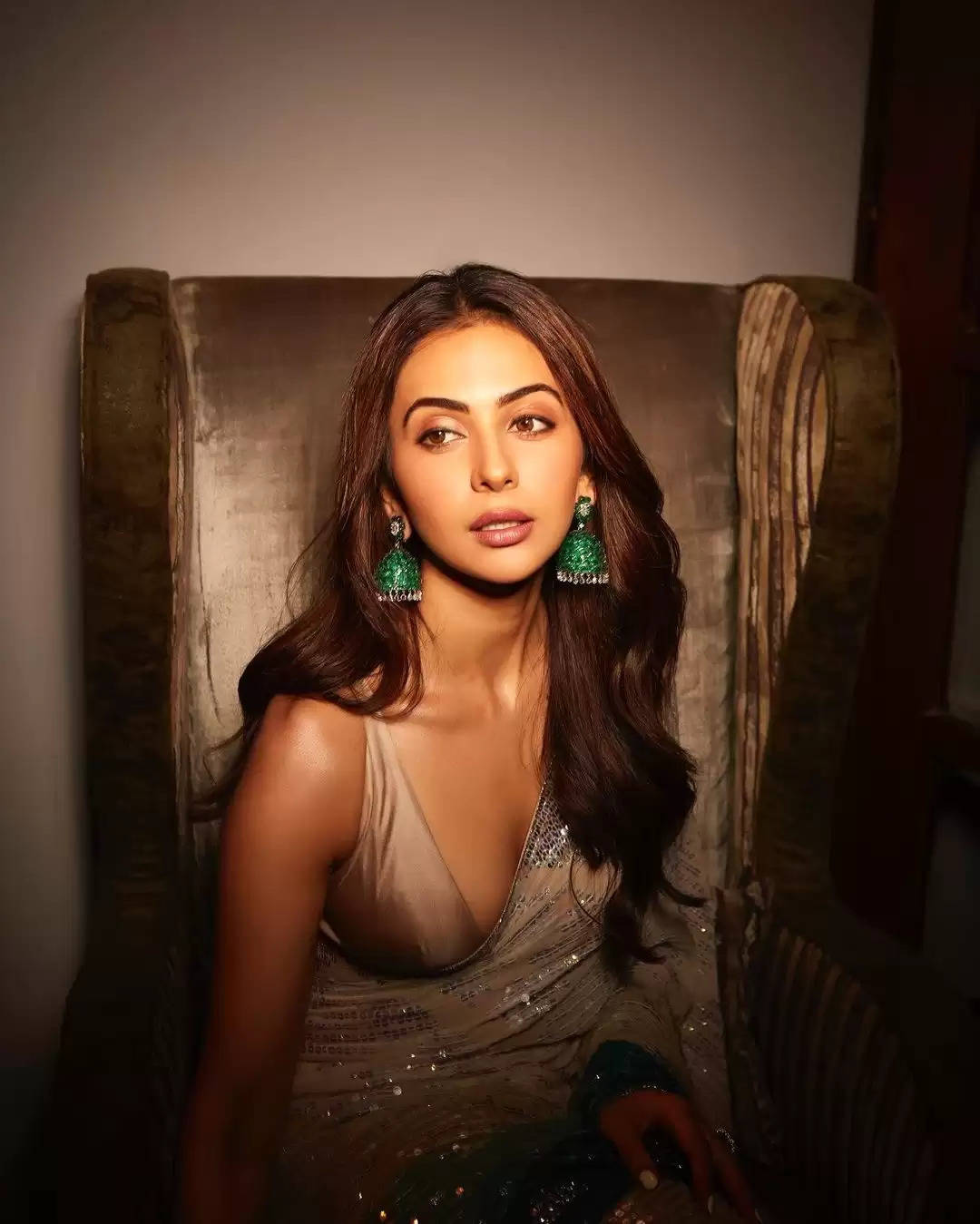 Rakul Preet Singh has shared some of her pictures on her Instagram, in which she is wearing a saree. 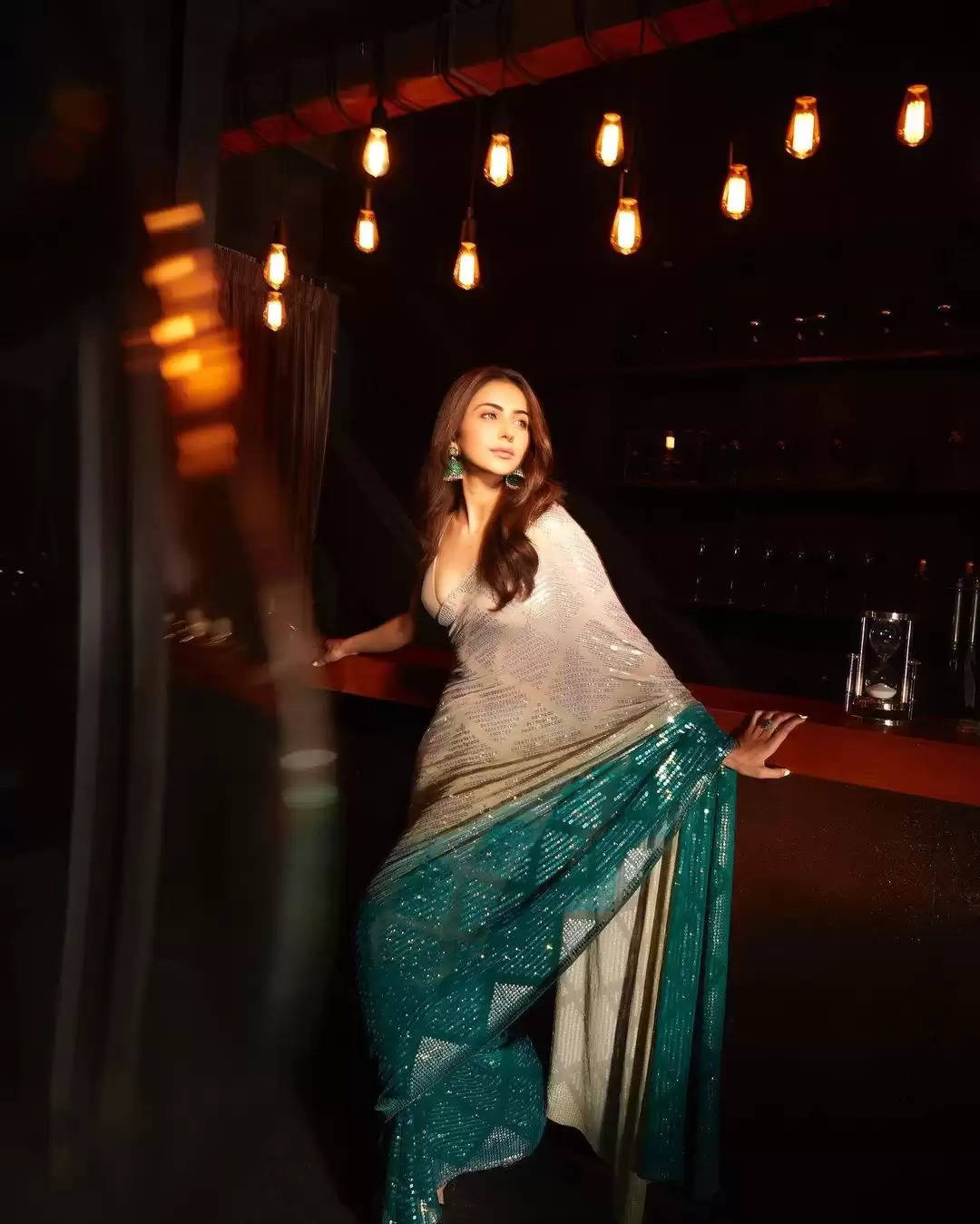 The actress has done nude makeup with open hair and at the same time earrings in her ears are giving a very good complement to her look.

Talking about the work front of the actress, the last time the actress was seen in the film Attack, in which she worked with John Abraham, although the film did not become a big hit.