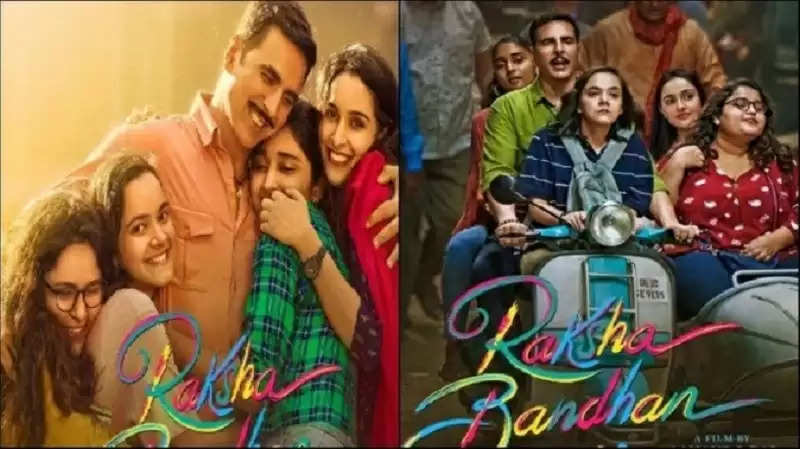 These days Bollywood actor Akshay Kumar is in a discussion about his upcoming film 'Raksha Bandhan' and is working hard for it. His film is based on the relationship of brother and sister, in which a brother is responsible for the good future of his four sisters, he wants to marry his sisters in a good house. Some time ago the first song of the film 'Tere Saath Hoon Main' was released and now the makers have released another song. However, in this song, Akshay is seen singing a song in front of Mata Rani.

'Rakshabandhan' hurts dowry
Talking about this new song of Rakshabandhan, Akshay Kumar is seen singing in Mata Rani's Jagrate in it. Fans are very excited about this song and are seen praising the actor fiercely. Considering the condition of Akshay's last two films, 'Raksha Bandhan' being a hit means a lot.

The film Raksha Bandhan not only shows the love between brother and sister, but it also takes a toll on the evil practice of dowry prevailing in our society. In the film, Akshay's pair is reunited with actress Bhumi Pednekar after Toilet Ek Prem Katha. While there will be laughing scenes in the film, this film will also make anyone emotional. 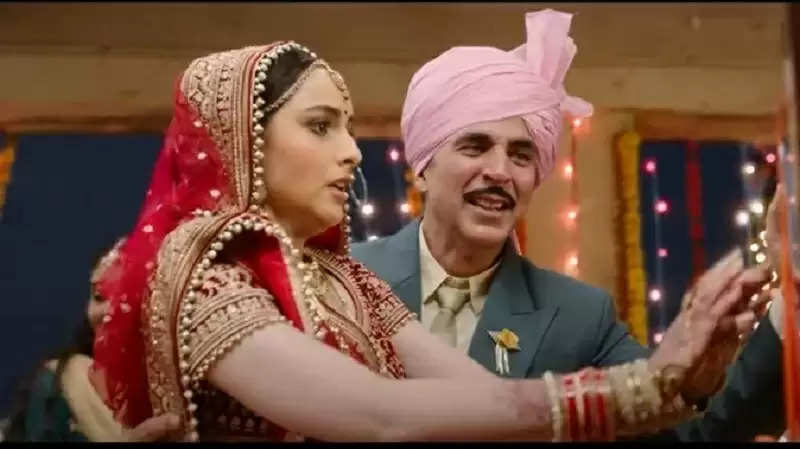 Will be release on this day
Akshay Kumar starrer 'Raksha Bandhan' directed by Aanand L Rai is all set to hit the theaters on August 11. Akshay Kumar has high hopes for the film 'Raksha Bandhan' but on the same day Aamir Khan and Kareena Kapoor Khan's much-awaited film 'Lal Singh Chaddha' is also releasing.