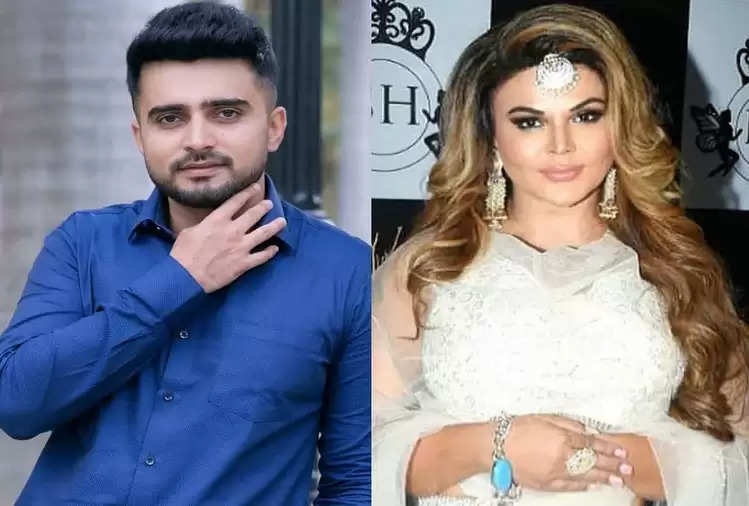 Bollywood actress Rakhi Sawant knows how to be in the headlines, whether it is the news of her relationship or any controversial statement. She is currently dating a Mysore-based businessman – Adil Khan Durrani. She often shares videos with him. 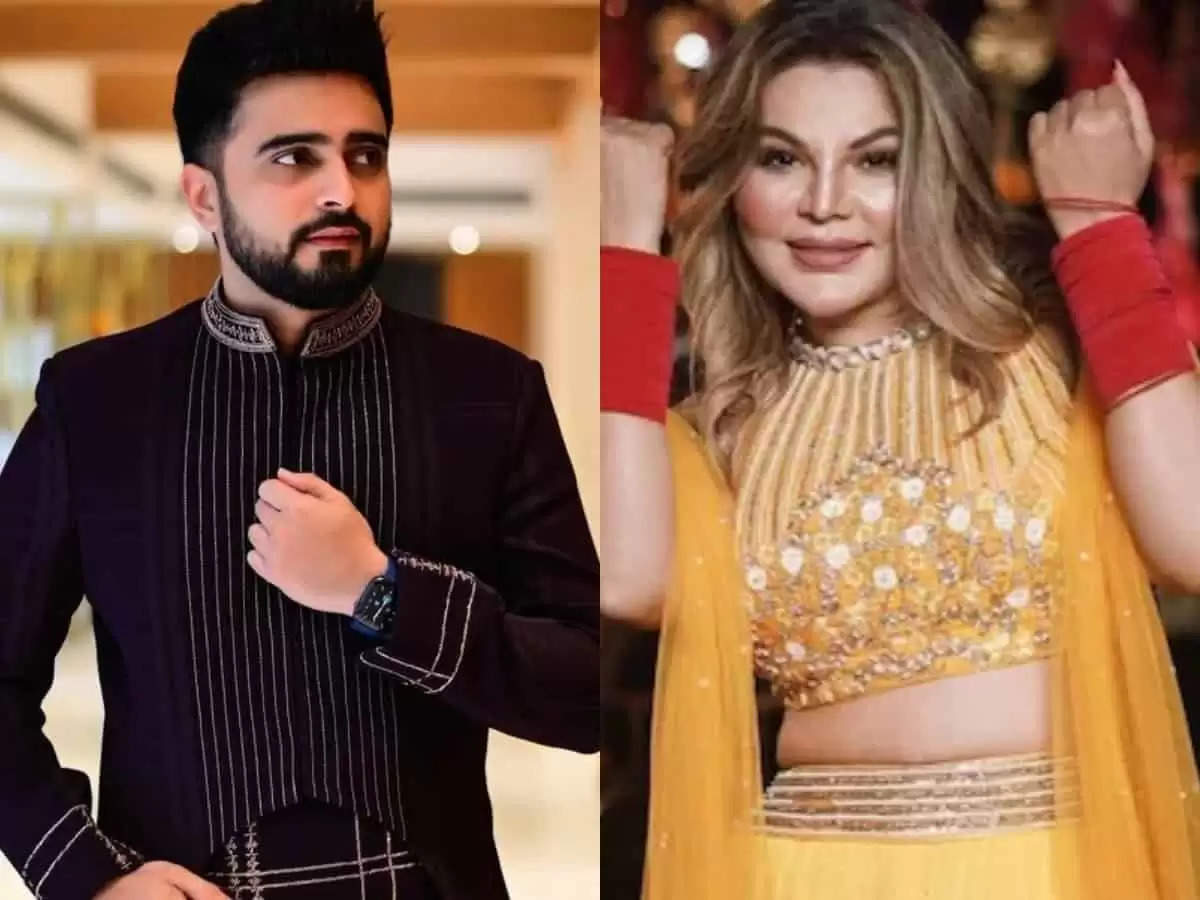 Ever since they made their relationship official, Rakhi Sawant has been engaged in a heated argument with Adil Khan's ex-girlfriend Roshina, who often spreads fake rumors about the couple.

Recently, Roshina took to her Instagram story to share a message about marrying Adil Khan. Since then this news has become viral.

Well, yesterday Rakhi Sawant conducted a live session on Instagram to clear all the rumors. Rakhi said, "Let them bark, my Adil is mine and he really loves me. Adil is not a cheater." 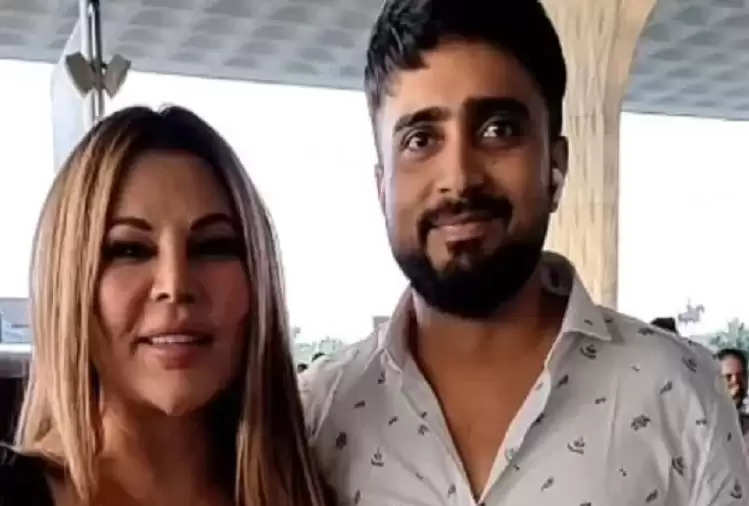 Rakhi Sawant further added, "All the girls are after Adil because he is smart and handsome. Roshina is doing publicity stunts. Willfully tries to molest me, bewadi hai ek number ki. Calls herself Muslim and does drugs, and Alcohol. Don't talk about Roshina and don't bother me. Adil doesn't talk to her, doesn't call her. She keeps posting herself."

Rakhi came live from her hospital room, where she is recovering after her recent surgery. In the live session, she also praised Adil Khan for being by her side during her tough times.