Rakhi Sawant showed a fake baby bump in her recent outing, and said- God has blessed me with twins! 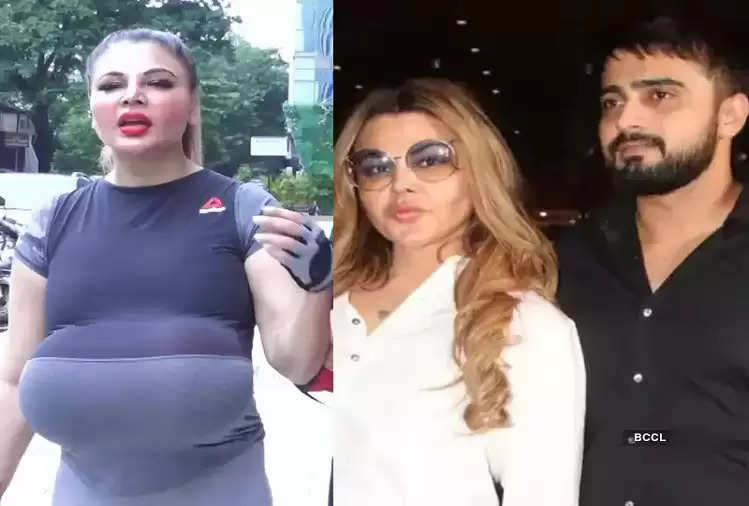 Rakhi Sawant and her madness have been seen once again. The actress was recently spotted outside the gym with a friend. While she is usually seen in gym wear, this time she is wearing a fake baby bump.

Talking to the paparazzi, Rakhi says, "He is innocent and pure. These are the children of Adil. Corruption, murder, theft, war, and a lot of wrong things are happening in the world. God has blessed me with two messiahs. He is coming as the Messiah to free the world from sinners like you all."

However, Rakhi soon revealed that she was carrying two balloons inside her stomach and later burst them. Seeing his antics, everyone started laughing out loud.

Recently, after the news of Alia Bhatt's pregnancy, Rakhi herself expressed her desire to become a mother. She warned people that this could happen even before the wedding, though she later called it a 'guin'. 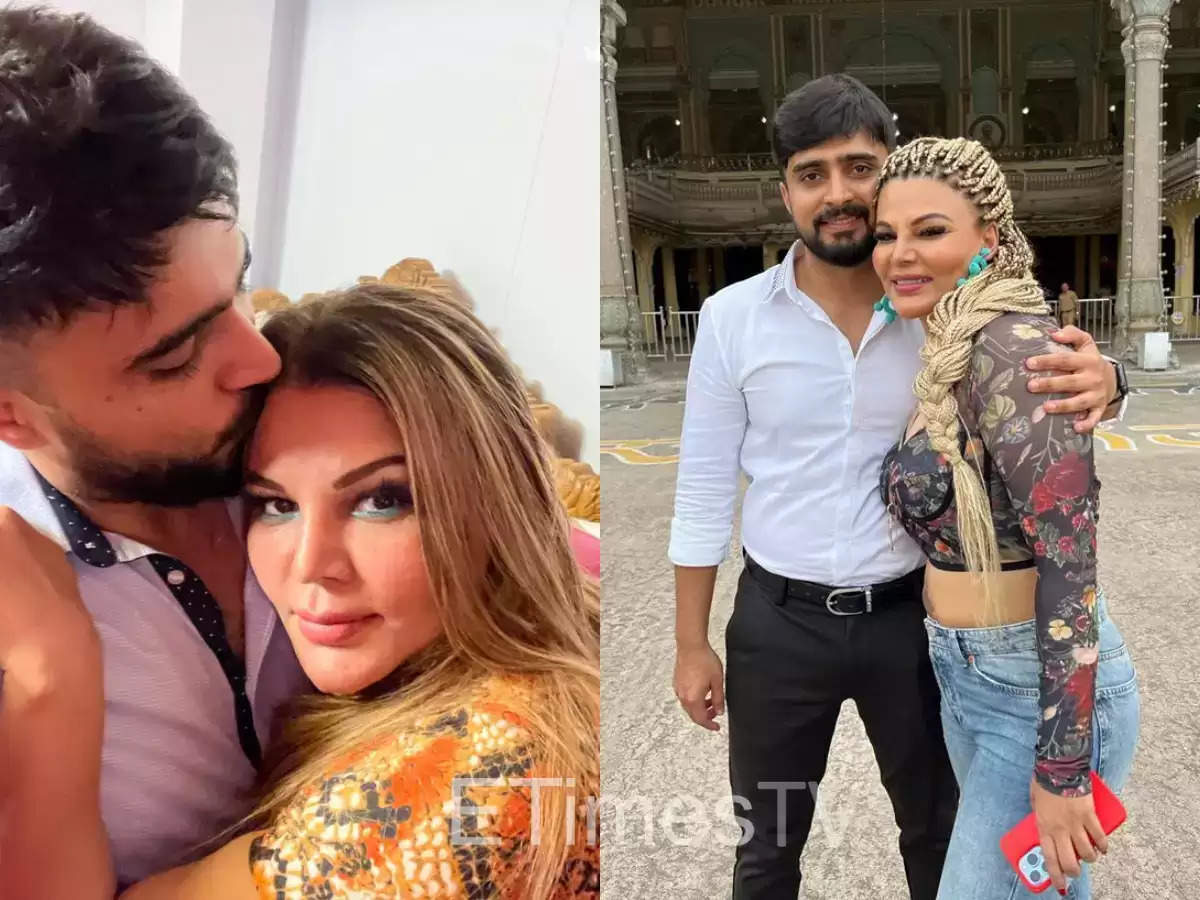 After breaking all ties with her husband Ritesh, Rakhi Sawant has once again fallen in love with Indian businessman Adil Khan Durrani. The two started dating in February this year and Adil even bought Rakhi a house in Dubai. Rakhi gave a glimpse of her royally decorated house.

The two are often seen together and Rakhi never leaves any chance to express her love for each other.