Rakhi Sawant said, "Lalit Modi and Sushmita Sen look like father and daughter, if you run away with money, then you will get heroine"! 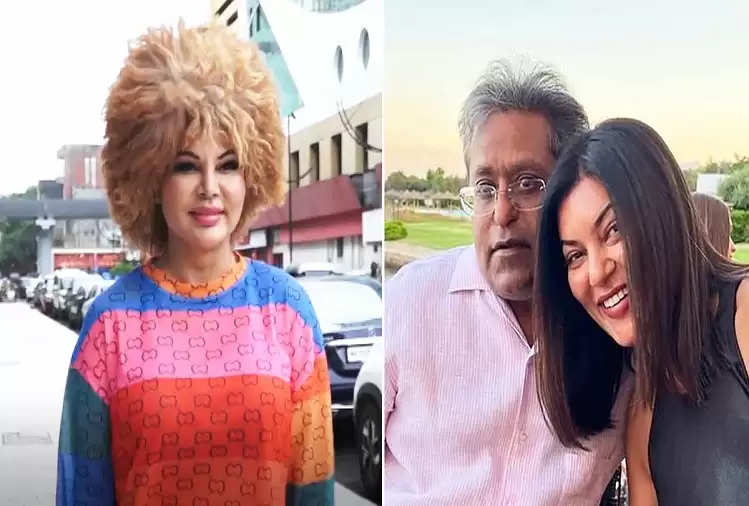 Business tycoon Lalit Modi's announcement of his relationship with Sushmita Sen has taken almost everyone by surprise. Sushmita's latest post clarified the rumors regarding their marriage and engagement. A day back, former IPL chairman Lalit Modi took to his official social media handle to share some pictures of the actress describing his better half.

Sushmita shares a good friendship with the business tycoon for many years. The diva, on the other hand, recently broke up with longtime boyfriend Rohman Shawl.

So far Sushmita Sen's brother Rajeev Sen, father Shubir Sen, and ex-boyfriend Rohman Shawl have shared their opinion on her new relationship with the businessman. Now Rakhi Sawant has given her statement on this. Rakhi was recently spotted by the paparazzi and the actress is often seen having funny conversations with them. For her latest outing, Rakhi opted for a funky look, in which she wore a big wig. 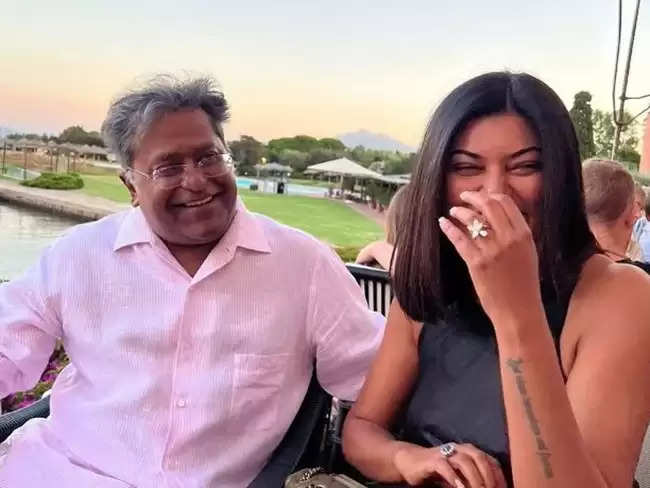 When Pap told Rakhi Sawant that he was the former IPL chairman, she said, “Ab bhaiya paise leke bhagey to badi badi heroine to milgi na bhai. If there is no money today, then who asks? Who sees the face today?