Rakhi Sawant reveals where her and Adil's marriage will take place, click to read details! 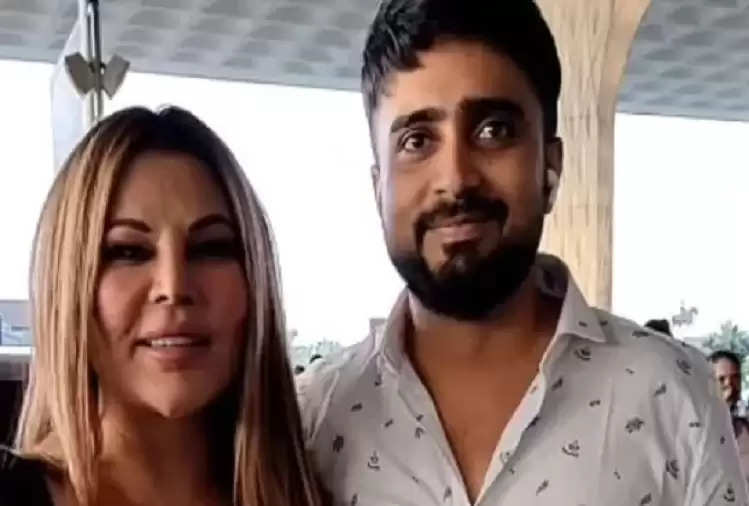 Actress Rakhi Sawant knows how to be in the limelight, be it the news of her relationship or any controversial statement. She is currently dating a Mysore-based businessman – Adil Khan Durrani. Sometimes, Rakhi posts adorable videos with her boyfriend and gives couple goals. 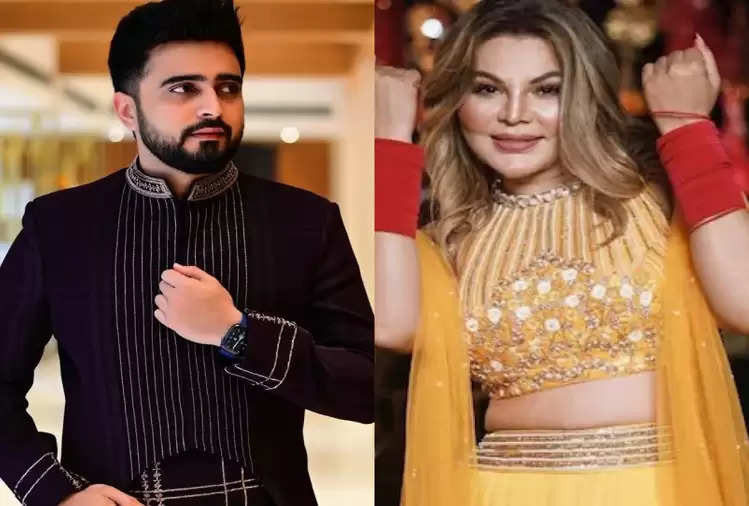 Now, Rakhi Sawant is in the news again as she announced that her 'Nikah' with Adil Khan will take place in the Bigg Boss 16 house. Revealing her plans to marry her boyfriend, the controversy queen said, "I and Aadil may get married in the Bigg Boss house, if we are offered the show we will go ahead, and will go ahead with Bigg Boss. You can get married at home. Salman Khan and Bigg Boss will make all the arrangements. 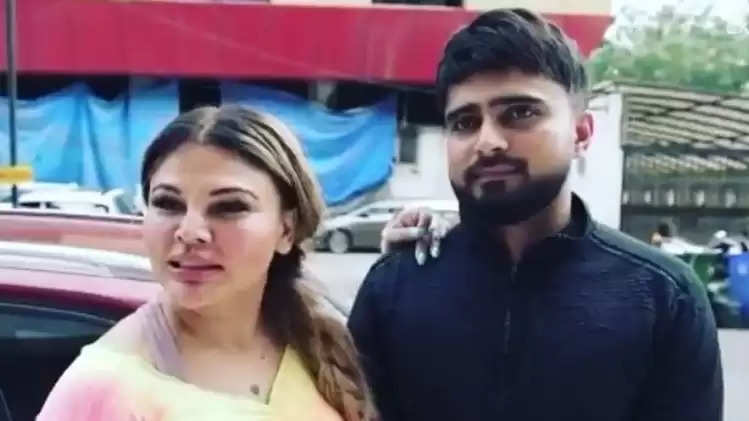 Let us tell you that Rakhi was earlier married to Ritesh, with whom she had introduced in the Bigg Boss 15 house last year. However, they called off their relationship earlier this year after Salman Khan walked out of the show.

On the professional front, Rakhi Sawant was last seen in a few music videos, which she did after Bigg Boss 15.