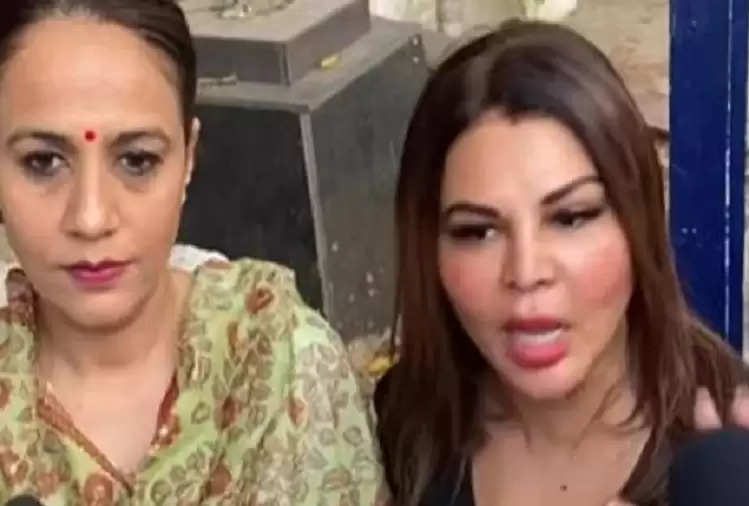 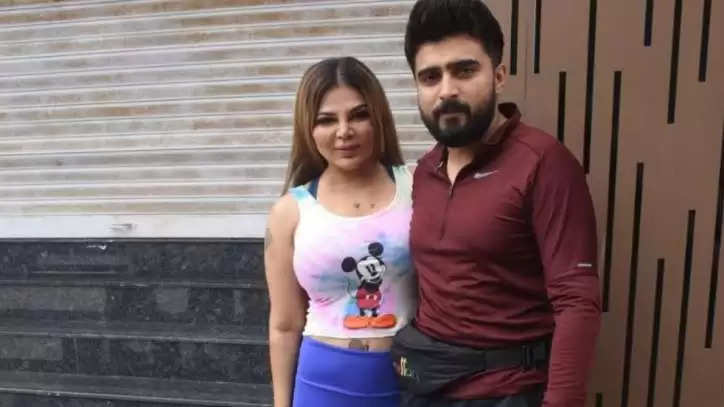 Then rumors started that Rakhi had filed a complaint against her boyfriend Adil Khan Durrani. Rakhi Sawant reacted to the rumors and called them false. He categorically said that this is complete nonsense and all is well between them. Actually, he said that he has made a complaint against Sherlyn Chopra. 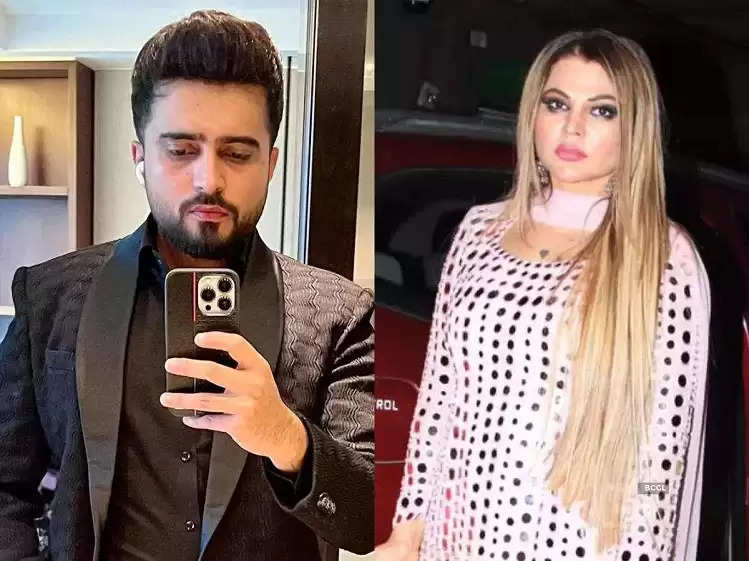 India Forum contacted Rakhi Sawant's lawyer Falguni Brahmbhatt, who also confirmed the news and told us, "Yes, we have filed a complaint against Sherlyn. Sherlyn Chopra has been booked under sections 500, 504, 509, and 506 of IPC.

The legal dispute started when both the actresses took a dig at each other and Sherlyn decided to take up the matter legally, Rakhi Sawant also approached the judicial system.