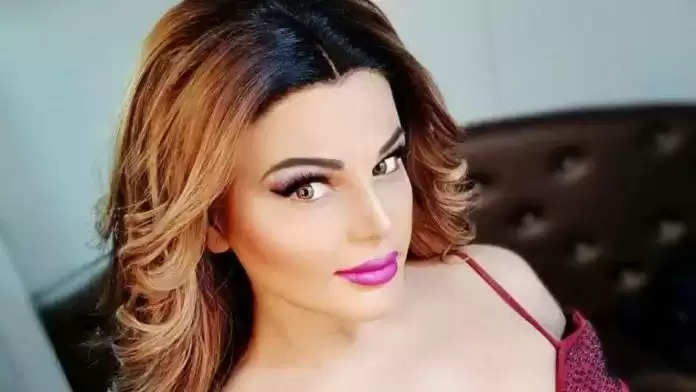 Rakhi Sawant's extravagant fashion should not be discussed, how can it be good. Rakhi herself does not leave any opportunity to promote her style. Sometimes by becoming Mastani and sometimes seeing such clothes of Rakhi, people's attention goes towards them only once. Rakhi has once again made people laugh a lot with her dressing sense.

A video of Rakhi has surfaced in which she is telling herself with a 'tribal look'. She is seen wearing a nude multi-layered mini skirt, stone studded bikini top, and a heavy feather crown on her head. While dancing in this look, she has described her look as a 'Tribal Look'. People have trolled this getup of her.

Rakhi Sawant doesn't need any excuse to be in news. Recently, Rakhi and Urfi were spotted together by the paparazzi. Both were seen together in very different clothes. Apart from this, Rakhi was seen dancing with Ranveer Singh on the red carpet of the Indian Television Academy Awards.