Rakesh- Shamita Breakup: The path of Rakesh Bapat and Shamita Shetty parted, the actor said this by sharing the post... 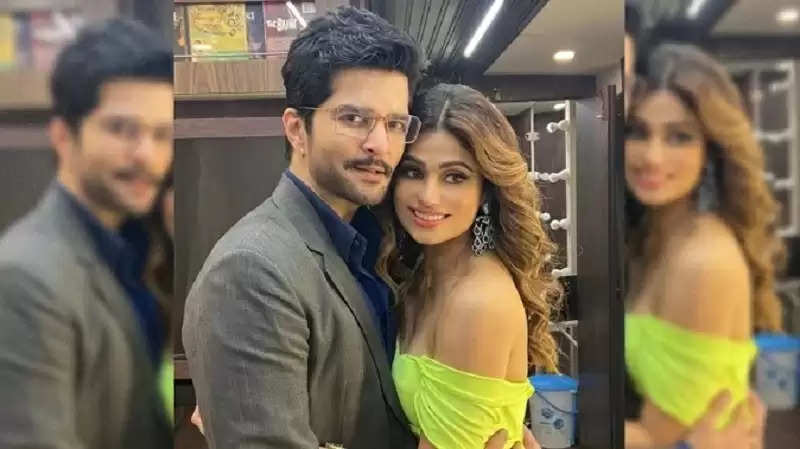 Rakesh Bapat and Shamita Shetty have been in the news for their affair for a long time now. Fans like to see this pair made in the house of Bigg Boss OTT together and affectionately call them Shara. The news of Rakesh and Shamita's breakup surfaced many times, but it was never confirmed. However, now Rakesh has announced that the two are no longer together. Fans are quite surprised since the news of their breakup came out. 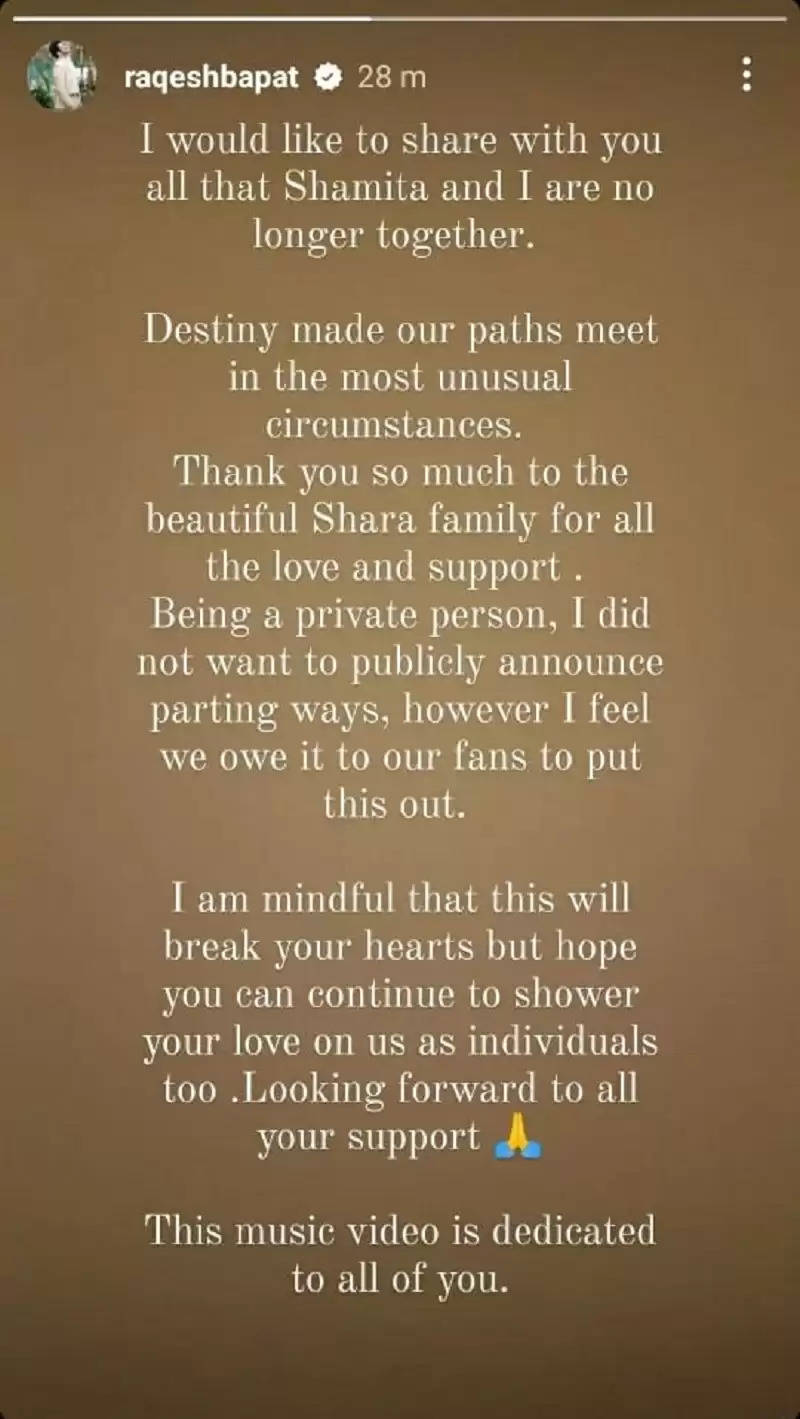 Rakesh Bapat has shared the story on his Instagram account. Rakesh wrote, 'I want to share this thing with you guys that I and Shamita are no longer together. Being a private person I didn't want to announce my breakup publicly but I feel we are entitled to tell our fans.'

To this Rakesh wrote, 'I know this will break your heart, but hope you all love both of us personally. All your support is needed. This music video is for all of you. Let's say that both have shot a music video, which is going to be released soon. 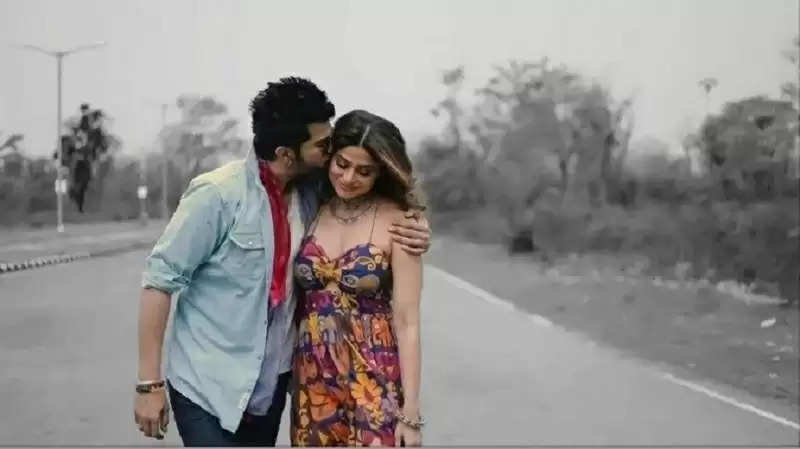 Amidst all this, a picture of both of them was also becoming increasingly viral on social media, in which Rakesh was seen kissing Shamita. In such a situation, the fans were speculating that everything is fine between the two. At the same time, now Rakesh's post has made it clear that the two have now parted ways.