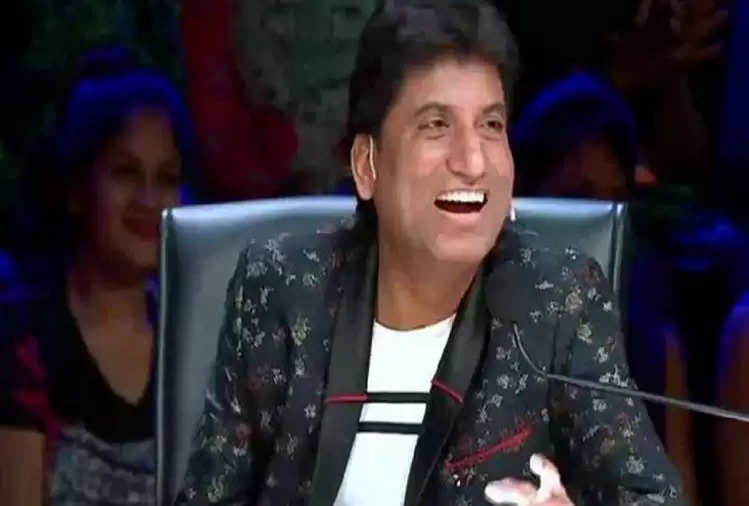 Comedian Raju Srivastava, who is undergoing treatment after a cardiac arrest at the All India Institute of Medical Sciences (AIIMS), has shown a slight improvement. 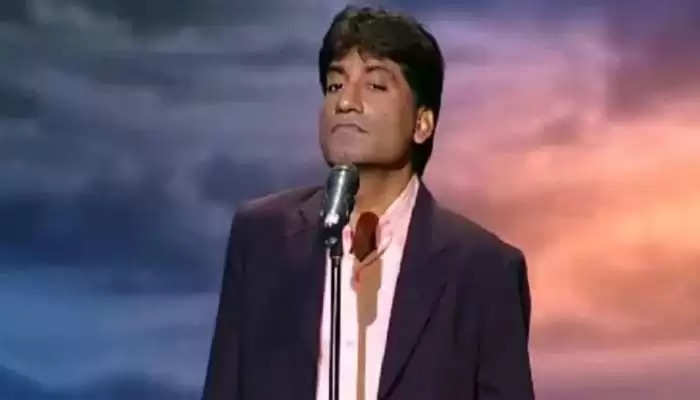 A source gave an update about Raju Srivastava's health and also revealed that the comedian is still on the ventilator and under observation. The 58-year-old stand-up comedian was admitted to AIIMS on August 10. Srivastava had collapsed after experiencing chest pain while running on the treadmill in the gym. He had an angioplasty on the same day.

His trainer took him to the hospital. Raju Srivastava was in Delhi to meet some state leaders at the time of the heart attack. Earlier, Raju Srivastava's younger brother had shared a video message revealing his health details.

In the video, he expressed his gratitude to fans for their prayers for the well-being of the comedian and refuted the rumors about his health. Deepu Srivastava also called Raju Srivastava a fighter.

In a video message, he said, "He is a fighter and will soon be back after winning the fight and entertaining everyone with his comedy." Earlier, Bollywood actor and comedian Rajpal Yadav had wished Raju Srivastava a speedy recovery through an Instagram video. He said, "Brother Raju Srivastava, get well soon. We are all praying for you and eagerly waiting for you. Your family, your world, and your well-wishers, everyone is praying for your speedy recovery." 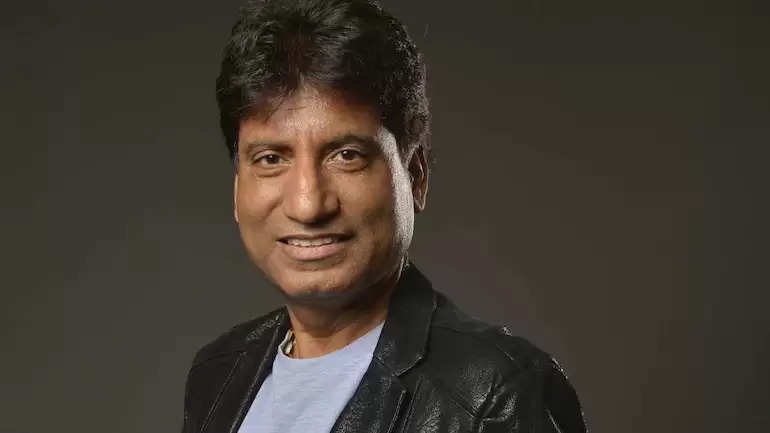 Srivastava has been working in the entertainment industry since the late 1980s and gained recognition after participating in the first season of the stand-up comedy show 'The Great Indian Laughter Challenge in 2005. He has acted in films including Maine Pyar Kiya, Aamdaani Athani Kharkha Rupaiya, and Main Prem Ki Deewani Hoon among others.