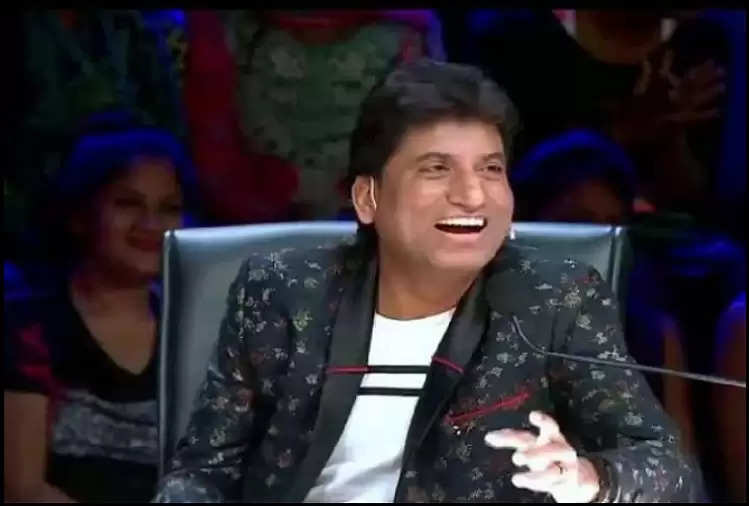 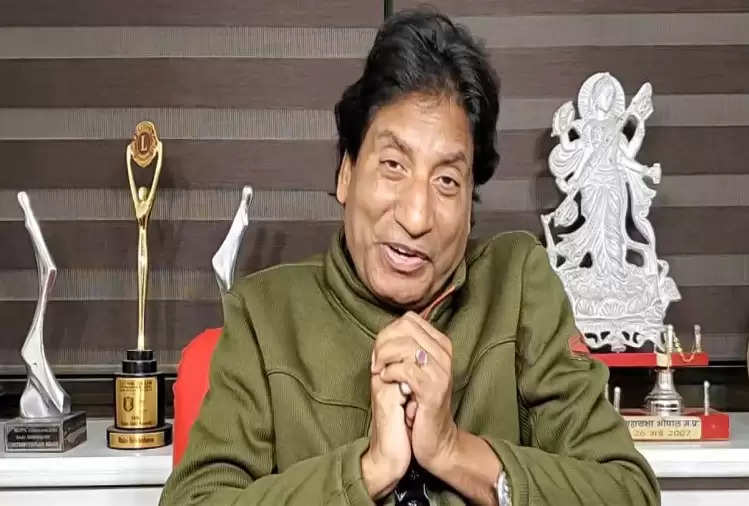 Raju Srivastava lived in Uttar Pradesh. He stayed in Mumbai for the shoot. He was born into a middle-class family. He has been watching the plight of the house since childhood. That's why he had a passion from the beginning. He earned a name in the film industry with his hard work. Raju Srivastava has a luxurious house today.

Raju Srivastava had inherited the art from his father. His father Ramesh Chandra Srivastava was a poet. Raju used to practice mimicry since childhood. He had a special fondness for art. He wanted to become a comedian since childhood. He started by hosting the TV show, Comedy Show Awards. According to media reports, Raju Srivastava used to charge lakhs of rupees for a comedy show. At present, he had assets worth 15-20 crores. 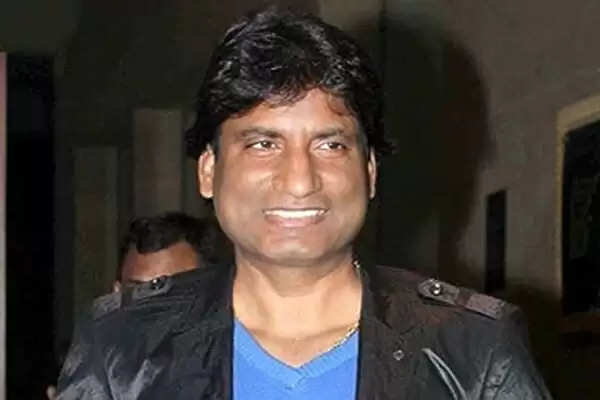 Raju Srivastava used to do comedy shows all over the world. Similarly, he has released his audio video series. He has also worked in many commercials till now. He was also charging lakhs of rupees for an advertisement. Raju Srivastava is famous for his impersonation of mega hero Amitabh Bachchan. During the struggle, he earned money by copying Big B. Raju Srivastava, who earns money by working in TV shows, mimicry, and advertisements, is also the most subscribed YouTuber. He also get money from YouTube.