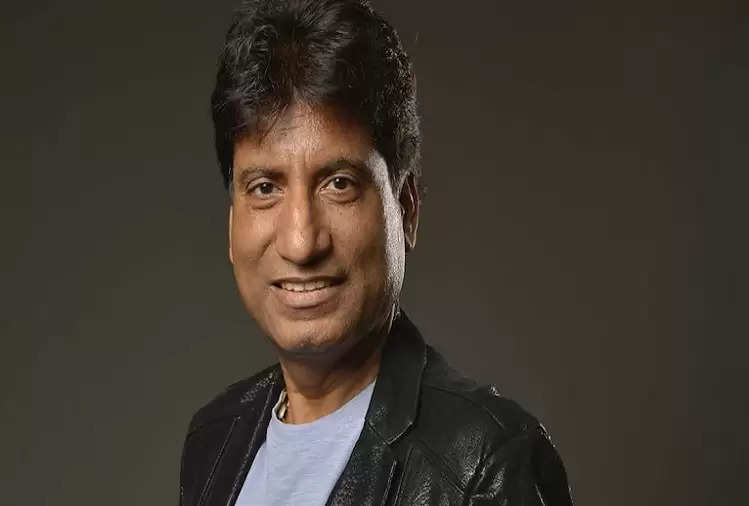 In a piece of sad news, comedian Raju Srivastava, who was earlier hospitalized after falling during a workout at a gym, passed away this morning (September 21). According to news agency ANI, his family has confirmed the news.

News agency ANI's tweet read, "Comedian Raju Srivastava passed away in Delhi at the age of 58, his family confirmed. He was admitted to AIIMS Delhi on August 10 after suffering chest pain and collapsing during a gym workout. was done."

According to PTI, Raju Srivastava's brother confirmed that the comedian died after 41 days in a Delhi hospital.