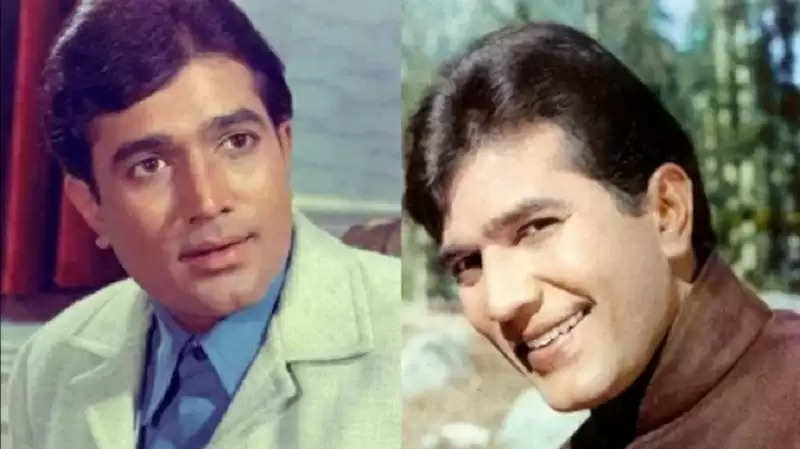 Rajesh Khanna, the first megastar of the Bollywood industry, made people crazy with his performance. Rajesh Khanna, popularly known as Kaka in Bollywood, has seen stardom as it is said that no one has seen it. This superstar, who made his Bollywood debut with the film Aakhri Khat, released in the year 1966, worked in many super hit films in his career. He died on this day i.e. 18th July 2012. It has been nine years since he passed away, but even today he is alive in the hearts of his fans. 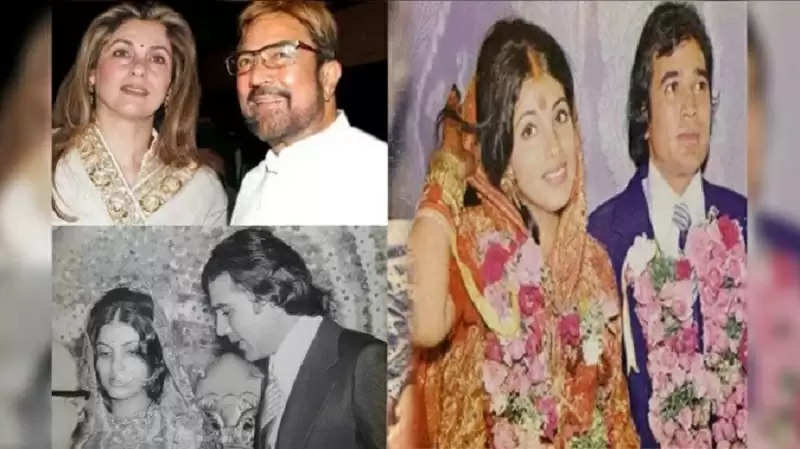 Rajesh Khanna is called the top actor of the 70s and 80s. It is said that there was a period in Bollywood when Rajesh Khanna became the guarantee of a hit film. Rajesh Khanna did not become a hit as soon as he entered the films, but after many years of hard work, he achieved the status of a superstar. Rajesh Khanna married actress Dimple Kapadia in March 1973. But the two did not stay together for long. After about 11 years of marriage, i.e. in the year 1984, both of them separated, although they did not get divorced. They have two daughters Twinkle Khanna and Rinke Khanna.

Before Dimple Kapadia, Rajesh Khanna was in a relationship with actress Anju Mahendru for seven years. Rajesh Khanna wanted to marry her, but Anju always refused, and later both of them parted ways. After this Rajesh Khanna used to be very angry with Anju. It is said that Rajesh Khanna deliberately took his wedding procession from Anju's house and he also ended Anju's career. Later, for about 17 years, Anju and Rajesh Khanna did not talk to each other. 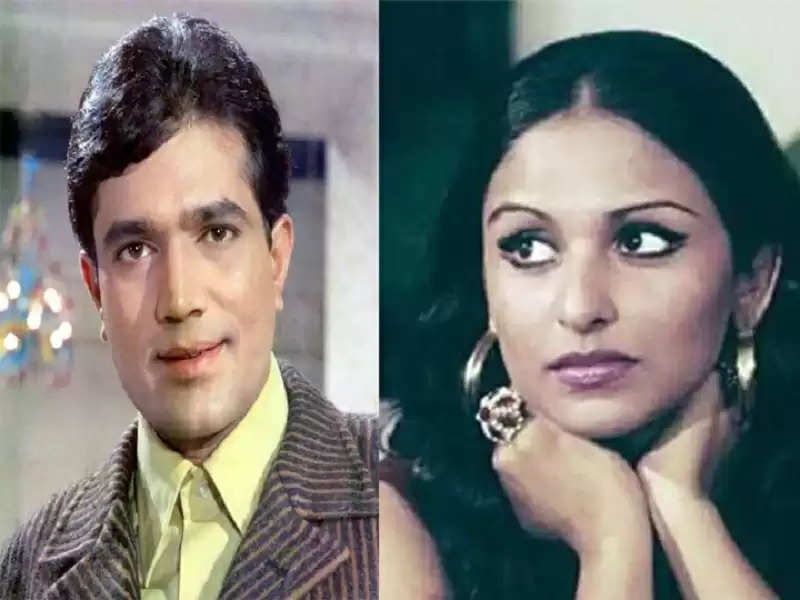