Rajendra Kumar's Birthday: On this occasion know about his life before he became an actor... 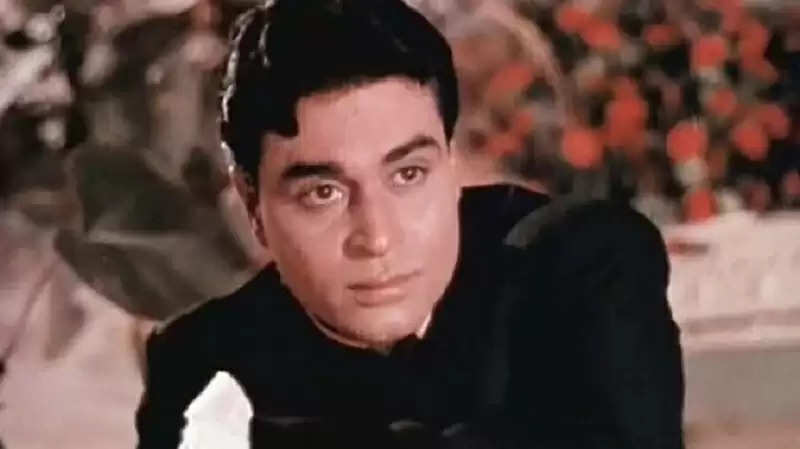 Whenever there is mention of the great actors of the 1960s and 70s, the name of Rajendra Kumar is included in them. He was born on 20 July 1929 in Sialkot. She started her film career with the film 'Jogan' released in the year 1950 with Dilip Kumar and Nargis. He is also known as 'Jubilee Kumar' in Hindi cinema. Rajendra Kumar had to struggle a lot before reaching the heights of fame. Today, on the occasion of his birthday, we are going to tell you some special things related to him. 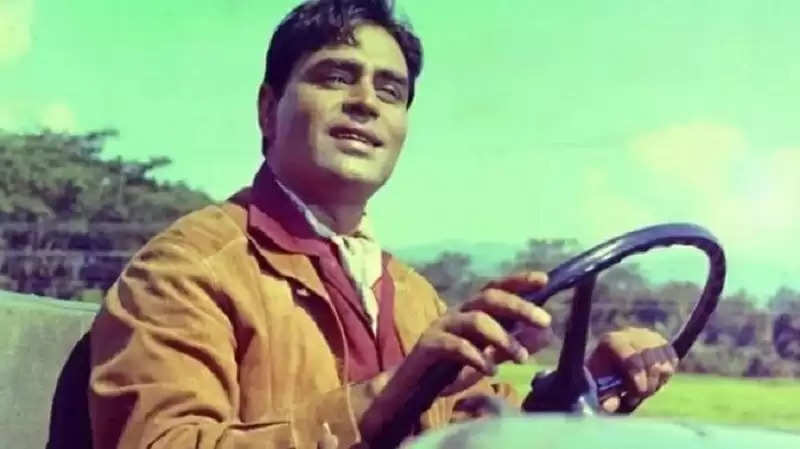 Got this job before acting
After the partition, the entire family of Rajendra Kumar migrated to India. After this, his father started a clothing business which started doing well. During this, Rajendra Kumar also got a government job. He got a job in the police department, but two days before going to training, he reached Mumbai with the dream of becoming an actor. Actually, from childhood, Rajendra Kumar wanted to go into the field of acting. However, after reaching Mumbai, he soon understood that the path of acting is not so easy.

Recognition from this film
After many years of struggle in films, he got her real identity from the film 'Mother India' released in the year 1957. In this film, he played the role of Nargis's son. After that, he never looked back. His first biggest hit was 'Goonj Uthi Shehnai' (1959). With this film, he was recognized as a romantic hero. In the 1960s, several of his films together proved to be hit in theatres. These films remained in theaters for 25 consecutive weeks, after which he came to be known as Jubilee Kumar. 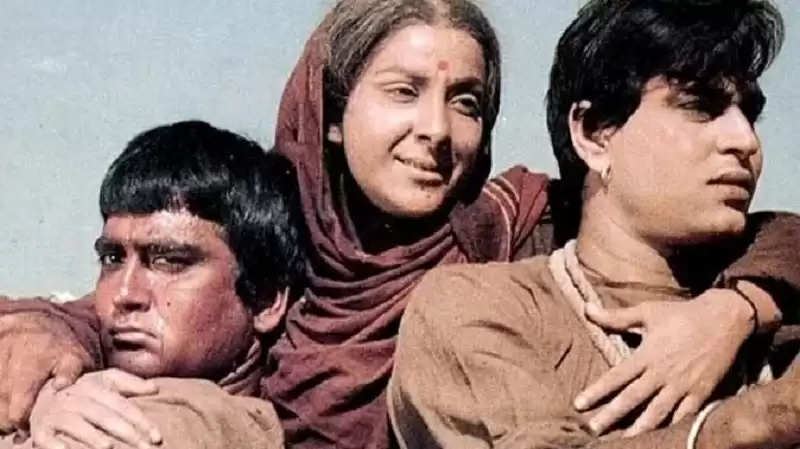 Stardom started declining with Rajesh Khanna's entry
It is said that Rajendra Kumar's magic started diminishing after Rajesh Khanna entered into films. After reaching the pinnacle of success in acting, he also directed the film for his son Kumar Gaurav. The name of this film was 'Love Story'. He was also awarded the Padma Shri Award for his contribution to the field of art.