Rahul Bose's Birthday: Today on the occasion of Rahul Bose's birthday, know some interesting things about him... 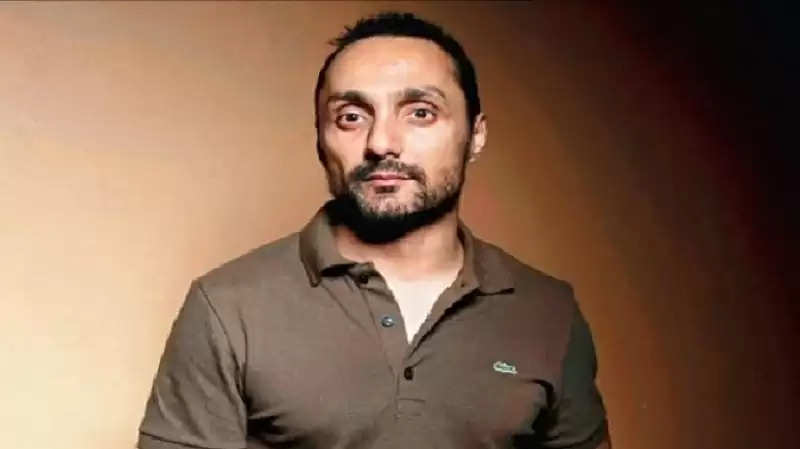 Bollywood actor Rahul Bose has made a special place for himself in the hearts of people on the strength of his strong performance. Born on 27 July 1967, Rahul Bose is celebrating his 55th birthday today. Having participated in his school plays since the age of six, Rahul is not only a great actor but also a prolific sportsman. Rahul Bose has played professional rugby for more than ten years and has learned cricketing tricks from Mansoor Ali Khan Pataudi. So let us tell you some things about Rahul Bose today on the occasion of his birthday. 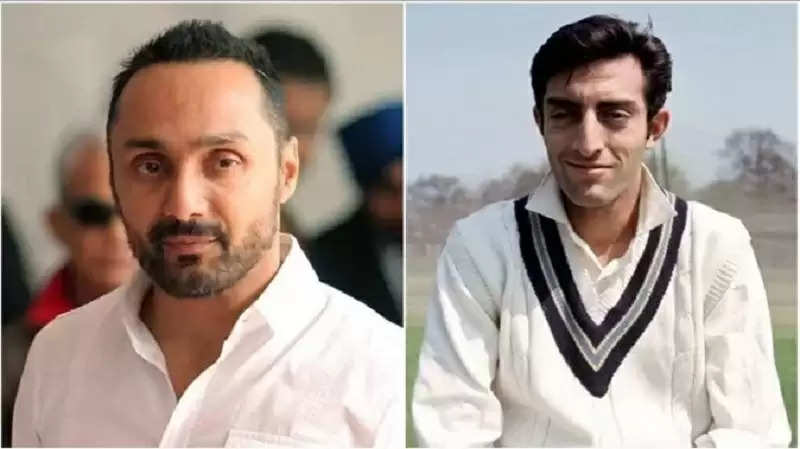 Be part of the Indian Rugby team
Born in Bangalore, Rahul Bose was introduced to boxing and rugby in his childhood by his mother Kumud Bose. Apart from rugby, he is also fond of cricket. He learned cricket from the famous cricketer and Saif Ali Khan's father Mansoor Ali Khan Pataudi. He also got a silver medal in boxing. Very few people know that Rahul Bose participated in the Asian Federation Rugby Championship for 8 years. He was the first face of the Indian rugby team to have participated in several international competitions.

Also earned a name in Bengali cinema
After the death of Rahul Bose's mother in 1987, he started working as a copywriter. But after a few days, he left this job and started working in films. Apart from being an actor, Rahul is also a scriptwriter and director. Rahul, who started his career with 'The Perfect Murder' in 1988, has worked in many great films till now. He has earned his name in Bollywood as well as in Bengali cinema, where he is well-liked by the audience. 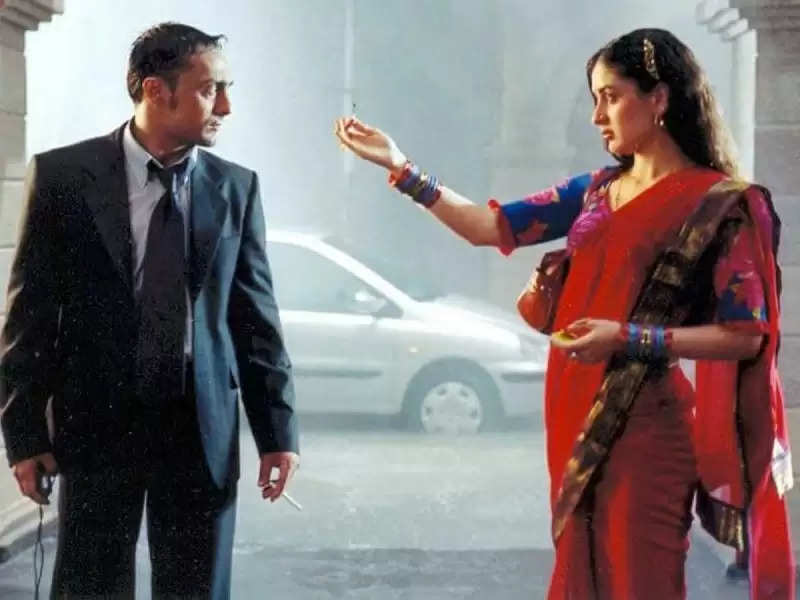 Got this honor
Rahul Bose was dubbed 'The Superstar of Indian Arthouse Cinema' by the American magazine Time. He got this title because of working in films like 'English', 'August' and 'Mr. and Mrs. Iyer'. Along with this, Maxim described him as 'The Scene Pain of Oriental Cinema'.