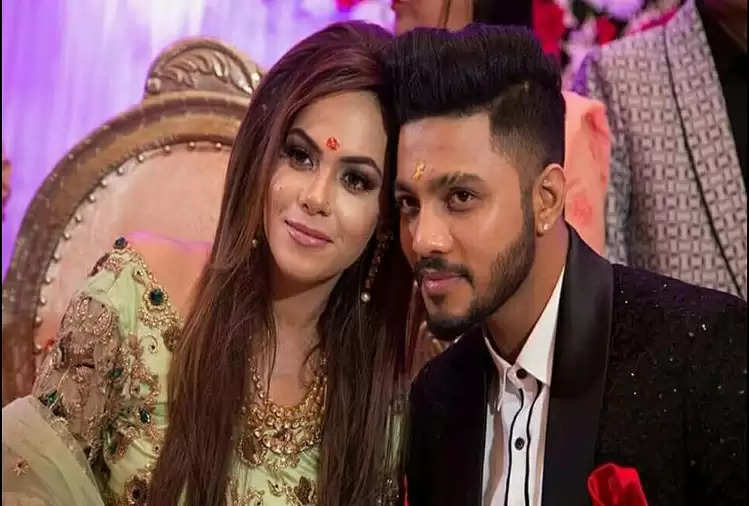 Bollywood rapper Raftaar and his wife Komal Vohra are going for a divorce. The couple has been married for 6 years now and has reportedly filed for divorce. According to reports, both have been living separately for a long time. Reportedly, their divorce will become valid in October 2022. Rumors have it that Raftaar and Komal had filed for divorce in 2020, but due to COVID-19, it got delayed a bit. Both Raftaar and Komal have unfollowed each other on social media. Not only this, but they have also deleted each other's pictures. 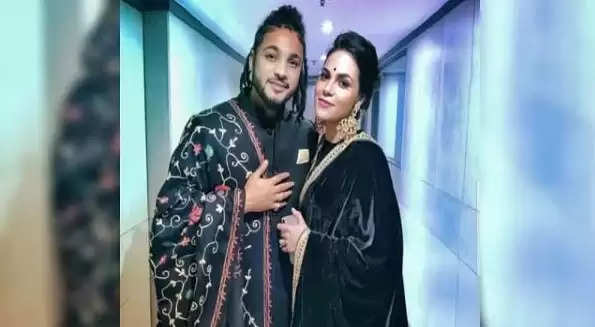 Komal and Raftaar met at a friend's place in 2011 and immediately got engaged. The two got engaged in 2016 and got married. Raftaar shocked everyone with the news of his wedding as he shared pictures from his dream wedding. He wrote, 'Marrying my soulmate'. 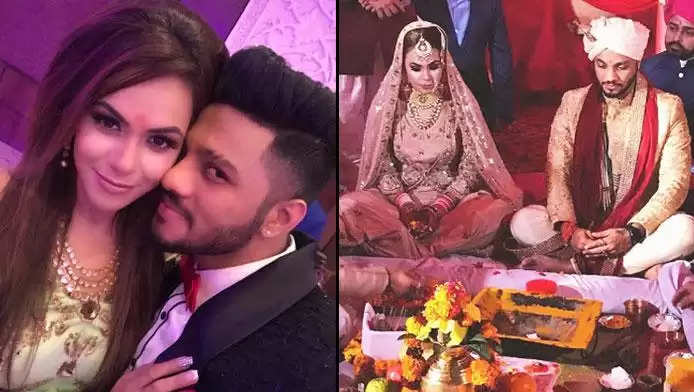 On the work front, Raftaar has judged various reality shows such as Hustle, Dance India Dance, and Roadies. He was the gang leader in Roadies Season 3 but left the show midway due to personal commitments. Raftaar then participated in the dance reality show Jhalak Dikhhla Jaa 8.