Pushpa-The Rule: Yash's 'KGF Chapter 2' became a thorn in the way of 'Pushpa-2', the director stopped the shooting of the film 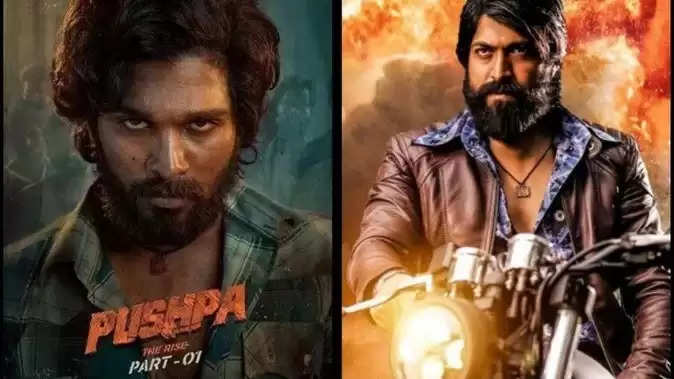 Yash starrer 'KGF Chapter 2' is creating panic at the box office. The Hindi version of the film has created the record for the highest grossing collection of Rs 268.63 crore in the first week of its release. In view of the record breaking success of the KGF sequel, the shooting of the 'Pushpa: The Rise' sequel has been put on hold. 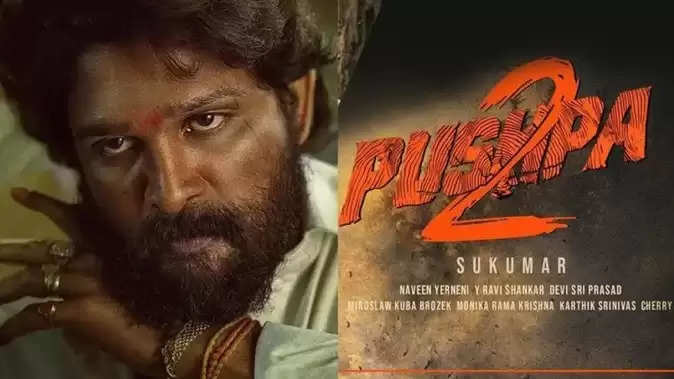 According to media reports, after the success of the first part of Pushpa, the shooting of the second part of the film was going on at a brisk pace. But now on the request of Sukumar, the director of the film, the shooting of Pushpa Part 2 in Hyderabad has been put on hold. The source reveals that "Pushpa: The Rule was extensively planned by the makers to make Pushpa Part 2 even more successful than the first part. When the first part turned out to be so successful beyond everyone's expectations, so did the second part. The budget has been increased and the action sequences have been improved. But now after seeing the success of KGF - Chapter 2, director Sukumar is looking to make more changes in the film." 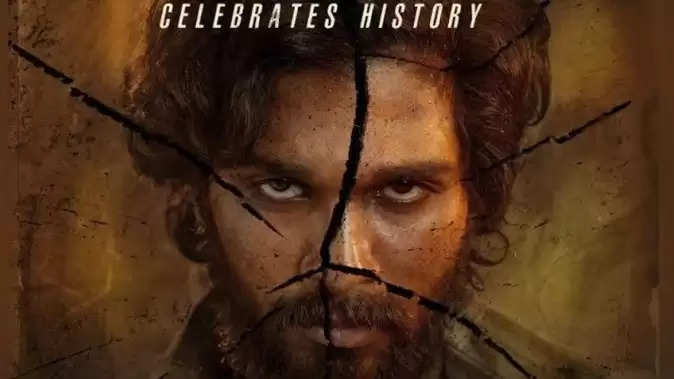 According to sources, the shooting of the second part of Pushpa has been stopped for the time being. At the same time, news is coming that the lead actor of the film, Allu Arjun, can start shooting for his second film in the meantime, while the story of Pushpa 2 has once again been brought on the edit table.