Punjabi singer Sidhu Musewala was shot dead! His security removed a day ago 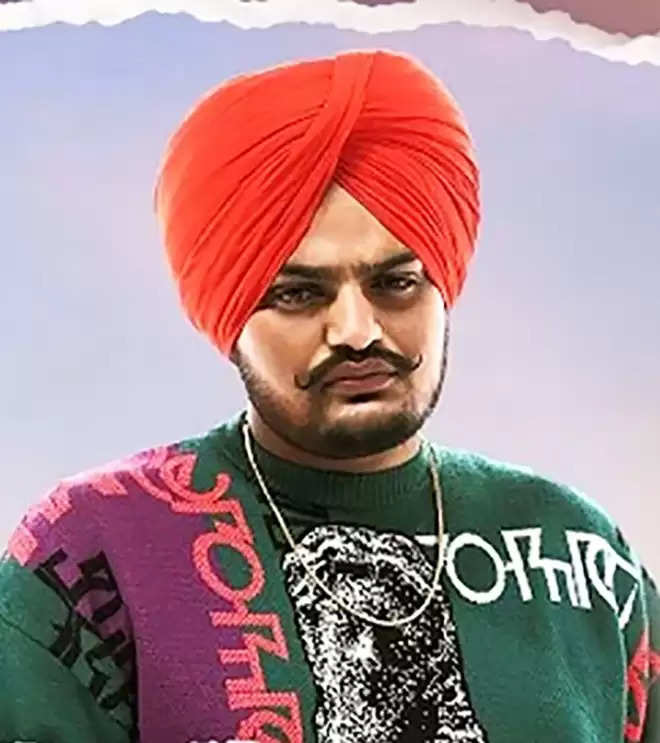 Recently a big news is coming out from Punjab. Here Punjabi industry singer Sidhu Musewala was shot dead on Sunday. Singer Musewala was admitted to Mansa hospital for treatment in critical condition but during treatment, he died. 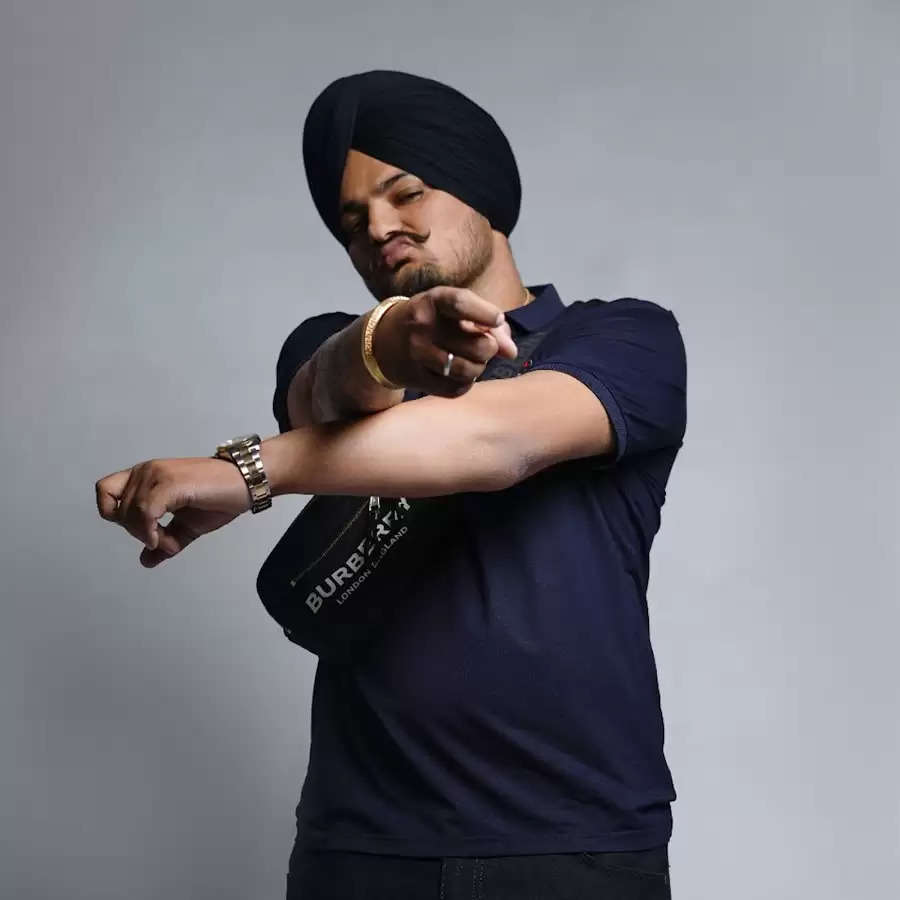 Two other people have been injured in this incident, this incident has happened at a time when Punjab Police had withdrawn the security Musewala a day earlier. 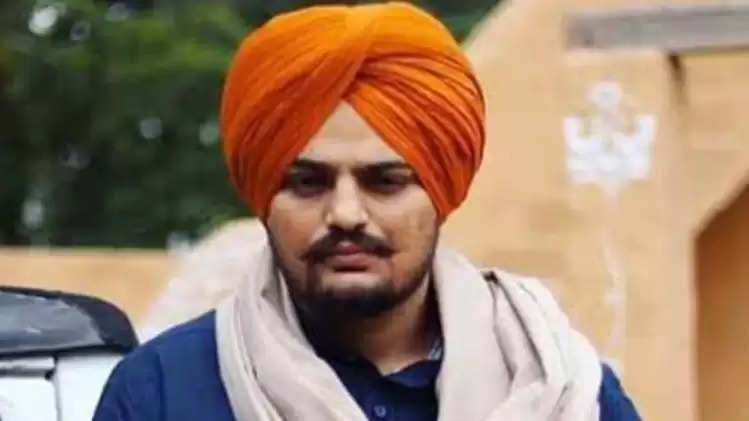 Who was Shubhdeep Singh Sidhu?

Shubhdeep Singh Sidhu, who is fondly called Musewala, was born on June 17, 1993, he was a resident of Musa Wala village, people knew Shubhdeep for his singing. He had a large number of fans following. Musewala had a degree in electrical engineering and his mother was the village sarpanch.