Punjabi singer Daler Mehndi was jailed in a years-old case! 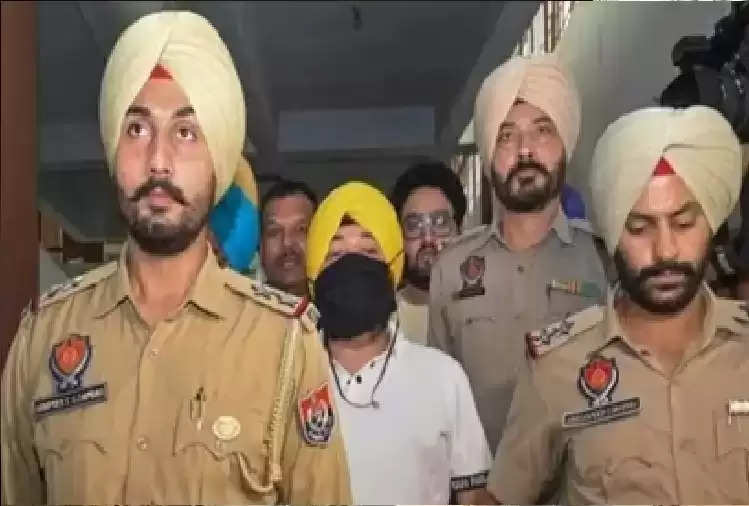 Famous Punjabi singer Daler Mehndi has been arrested and sent to jail in an 18-year-old human trafficking case. In 2003, a case of pigeon pelting was registered against Daler Mehndi. In this, he was earlier sentenced to 2 years imprisonment. He challenged this sentence in the sessions court of Patiala. He was arrested on Thursday due to the continuation of the sentence there too. Diler will now be sent to Patiala Central Jail to serve the sentence. Former cricketer Navjot Sidhu is also lodged in this jail.

According to the information, this case is from 2003 and the case was decided after 15 years. Daler Mehandi was sentenced to two years in prison in the human trafficking case. It is alleged that Daler Mehndi and his brother Shamsher used to take a huge amount of money to illegally send people abroad. A total of 31 cases were registered against Daler Mehndi and his brother in this case. The first case was registered in the US in 2003 as most of the people were deported to the US. 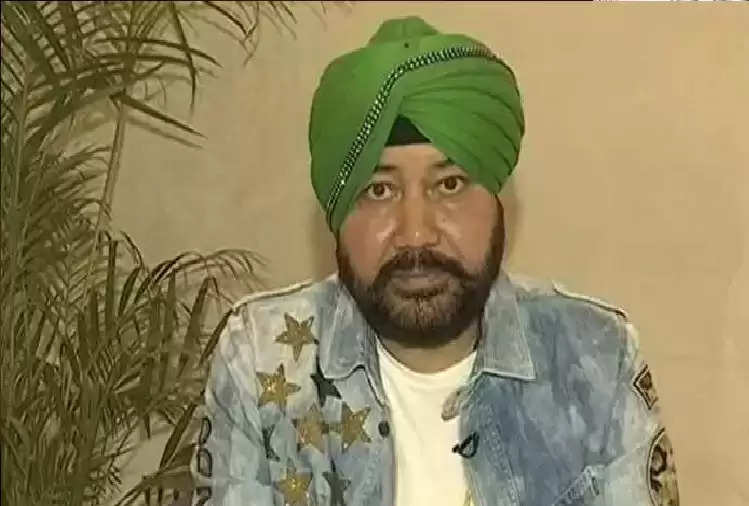 Daler Mehndi was sentenced to 2 years 3 years ago in the 19-year-old case. Daler Mehndi filed a petition challenging the sentence. The court rejected his application and upheld the sentence. After which he was arrested. The complainant's lawyer Gurmeet Singh said that the court has rejected the application, due to which he has been arrested.