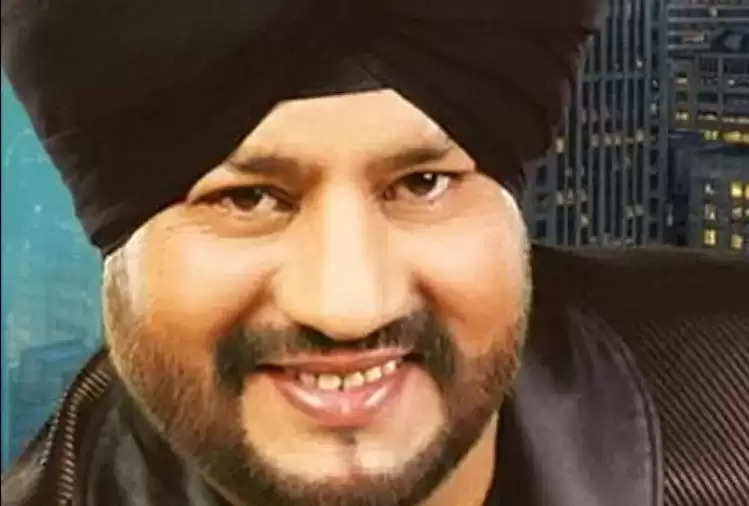 Big news related to the Punjabi music industry has come to the fore. Punjabi singer Balwinder Safri has passed away. Balwinder Safri breathed his last at the age of 63 and said goodbye to this world. Balwinder Safri was hospitalized for the past several days due to a heart ailment. Where he also had three surgeries and after that, he started recovering. But he lost the battle of life. Celebs and fans are paying tribute to him on social media.

86 days in the hospital

According to news agency ANI, Balwinder Safri was admitted to New Cross Hospital in Wolverhampton, the UK due to a heart ailment in April, where the singer went into a coma due to brain damage after a triple bypass. . He was in the hospital for about 86 days and slowly his health was improving, but on 26 July he lost the battle of life.

It is worth mentioning that Balwinder had formed a Bhangra group in Birmingham, England in the year 1990, which was named Safaree Boys. His Bhangra group got a lot of name and fame. Many celebs on social media have paid tribute to remember Balwinder Safri. On the other hand, if we talk about the songs of Balwinder Safri, 'Boliyan', 'Boli Boli', 'Dil Kad Ke Le Gaye Ni Mera', 'Ik Dil Kare' still live on people's lips.