Punjabi Celebs Net-Worth: These Punjabi stars are the owners of crores of assets, know their Net-Worth... 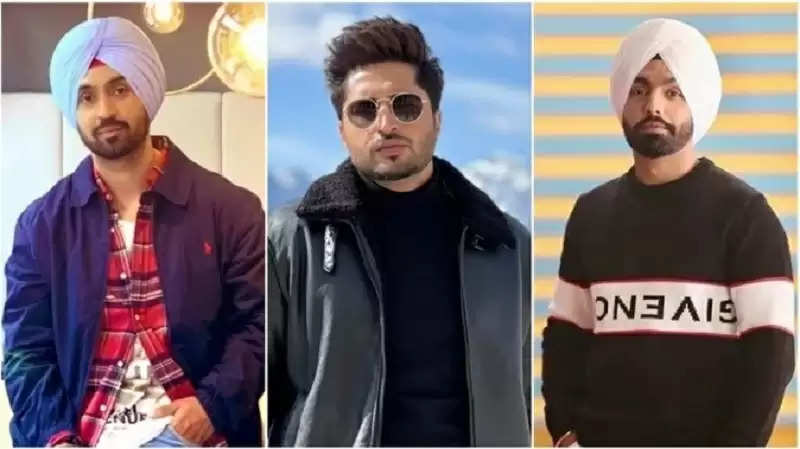 These days the reach of regional cinema and its artists is increasing in the country. This is also the reason why the stars associated with every industry get a lot of love from the public. Not only Punjabi songs, but Punjabi stars have also carved a special place for themselves in the hearts of people. In such a situation, today we are going to tell you about the net worth of some stars in the Punjabi industry. So let's know who is so rich... 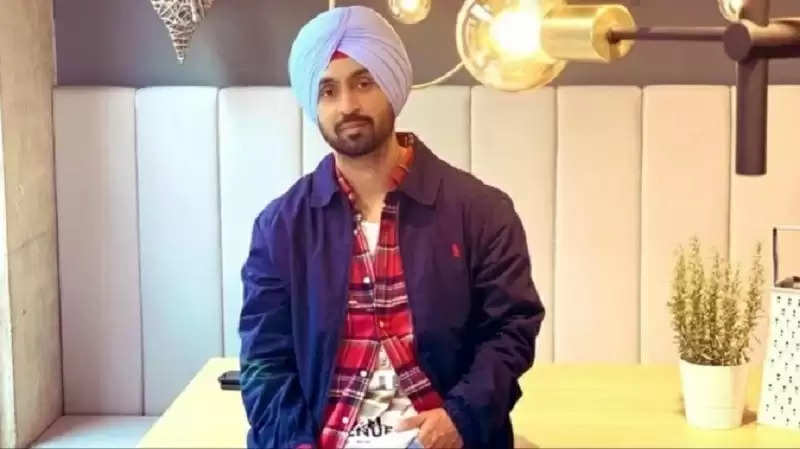 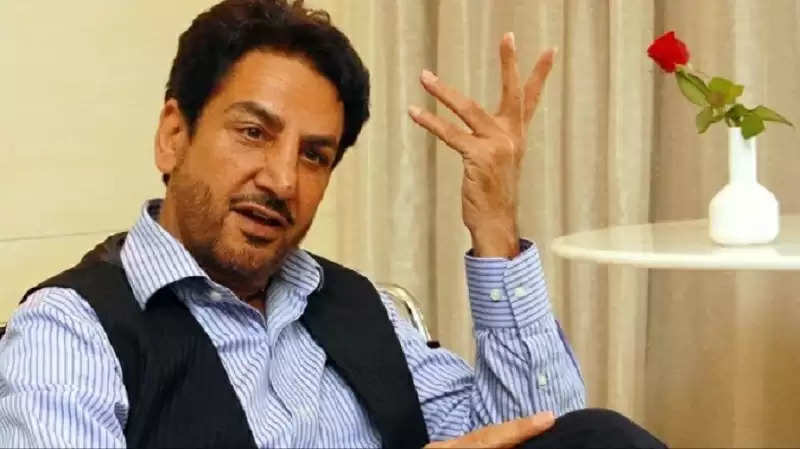 Gurdas Maan
Gurdas Maan is known for his acting ability and versatility. He is a very friendly and energetic actor who can make any role his own. There are many different sources of Gurdas Maan's income such as movies, songs, live concerts, advertisements, and business investments. According to reports, Gurdas Maan's net worth is around Rs 400 crore in 2022. 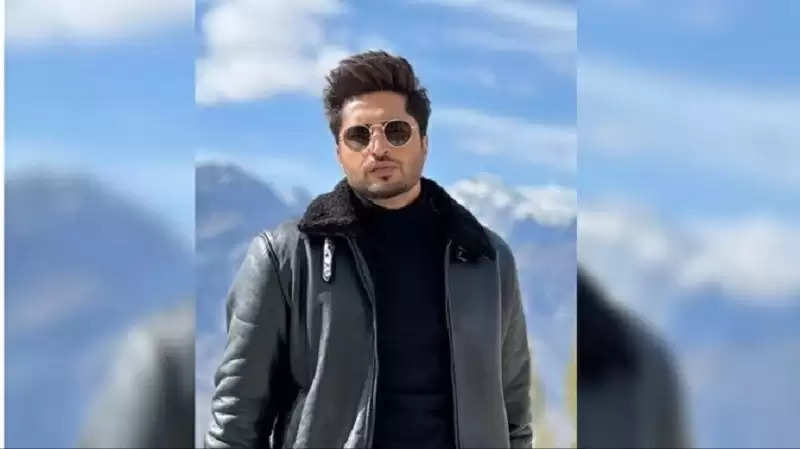 Jassi Gill
Jassi Gis is a very famous Punjabi Singer. His songs are heard at every party. Jassi, who added money by washing cars for his debut album, is now the owner of crores of assets. Jassi Gill earns a lot from albums, shows, and commercials. According to the reports, the net worth of Jassi Gill is around 37 crores. 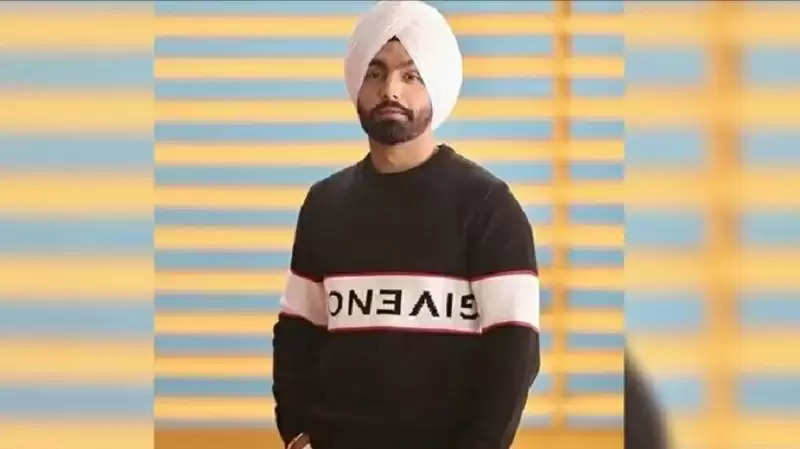 Amy Virk
Amy Virk is a famous singer as well as a great actor. He has worked in Punjabi as well as the Bollywood industry. Amy is included in the list of expensive stars of the Punjabi industry. According to reports, he is the owner of around 240 crore properties. 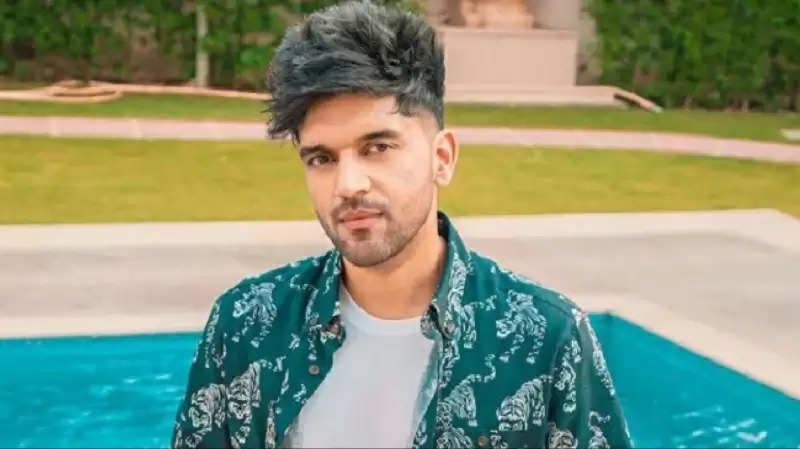 Guru Randhawa
Guru Randhawa is a well-known name in the Punjabi industry. Apart from being a singer, Randhawa is also an actor and producer. Guru Randhawa earns a lot of money for his shows and songs. According to the reports, Guru Randhawa is the owner of property worth around Rs 41 crore. He also charges lakhs of fees for his live events.