Pulkit Samrat-Kriti Kharbanda: When Pulkit was asked when he would marry Kriti, the actor said- 'We live like best friends' 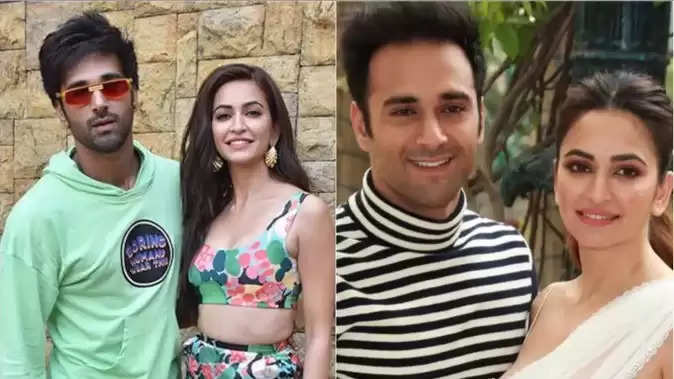 These days the era of marriage has gone on in the entertainment world. Be it TV or film industry, wedding bells are echoing everywhere. Meanwhile, actor Pulkit Samrat was also asked the same question when he is going to marry his girlfriend actress Kriti Kharbanda. To this, the actor brushed off the question saying that they both live like good friends and believes that sometimes the bonding changes after marriage. Pulkit Samrat and Kriti Kharbanda are dating each other for three years. Both have appeared together in many films like 'Veere Ki Wedding', 'Taish' and 'Pagalpanti'. Both talk openly about their relationship, but never share their views about marriage. 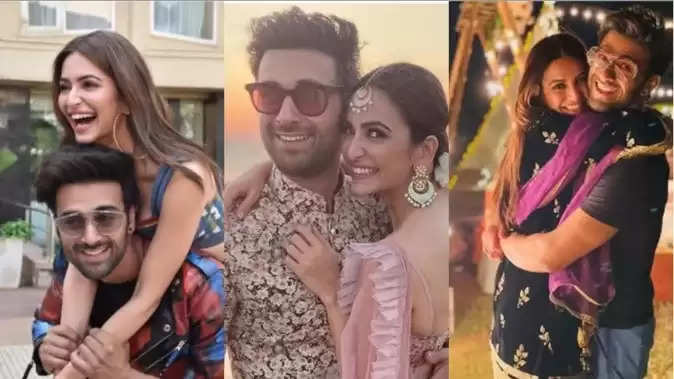 During a recent interview, when asked about marriage, Pulkit said, "Mera to funda simple hai, as long as you are living like a best friend, things get sorted out very easily. That's how your quarrel and love." Friendship happens. When it comes to marriage, it sometimes changes the bonding between two persons. As long as you are like best friends, things are easy, so why stress." The actor further said that we both help each other to grow in our careers. I am very happy that we are together and we want to be like this for now. 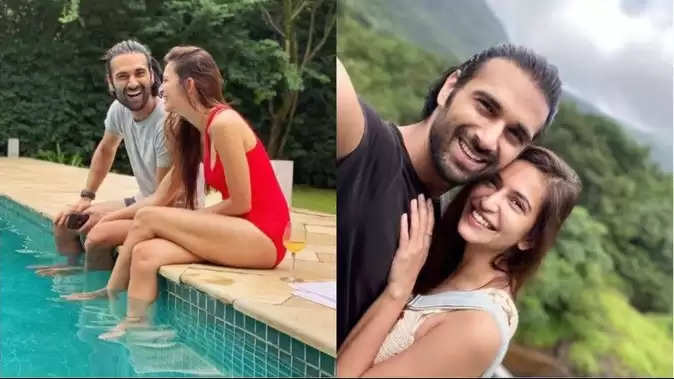 Let us tell you that Pulkit is shooting for 'Fukrey 3'. Along with this, he will also be seen in 'Suswagatam Khushmadied'. At the same time, Kriti Kharbanda is ready to debut in a Malayalam industry this year. She will be seen in 'Alone' opposite actor Mohanlal.