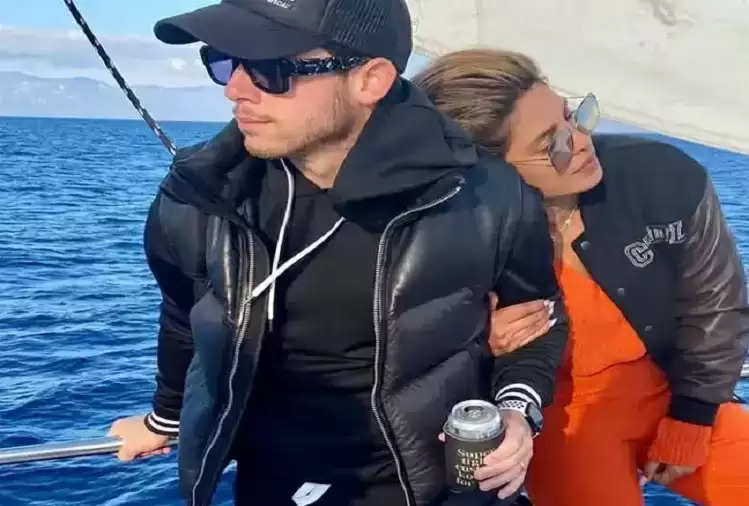 Star actress Priyanka Chopra has made her special identity in Hollywood after Bollywood. Now, this actress also remains in the headlines due to Hollywood films.

Photos of romantic moments of both are becoming viral on social media.

These photos of Priyanka-Nick are becoming fiercely viral on social media. In the photos, both are on a yacht. This yacht is visible in the middle of the sea.

These photos of Priyanka-Nick have been well-liked by the fans. A fan wrote that your pair should not be noticed by anyone.