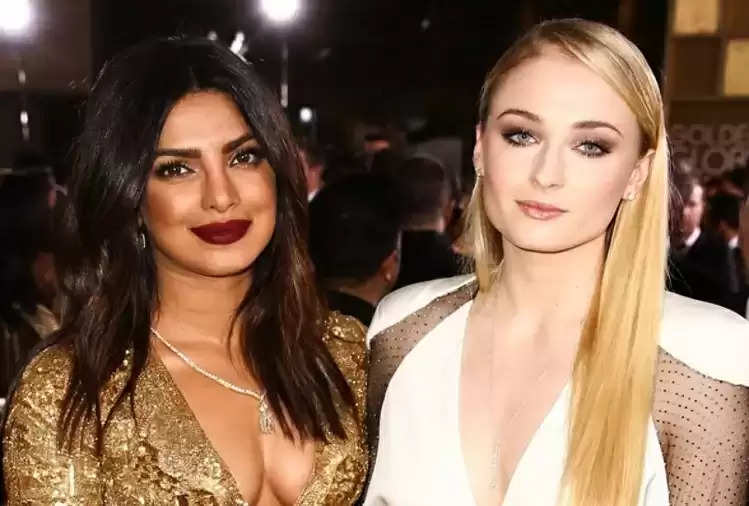 Priyanka Chopra's sister-in-law Sophie Turner has become a mother again. She gave birth to a daughter on Thursday. His spokesperson issued a statement saying that Joe Jonas and Sophie are extremely happy with the arrival of their daughter. 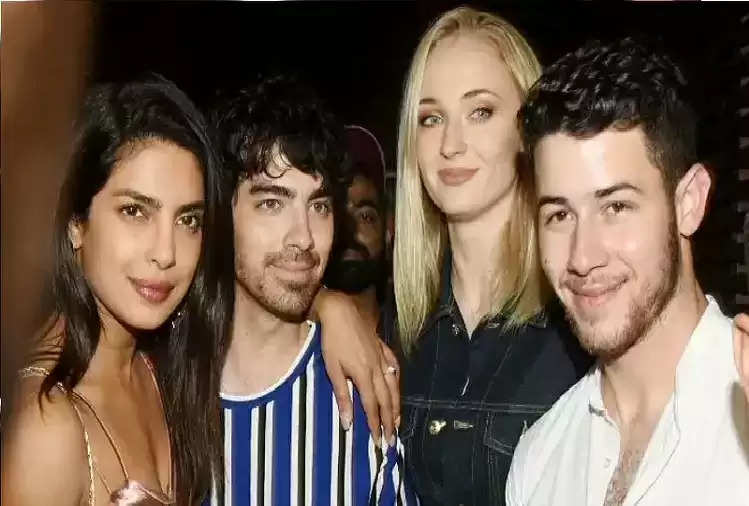 Let us tell you that the couple already has a 2-year-old daughter, Vila. The couple had a secret wedding in Las Vegas in 2019. Then two months later, in France, they were again tied in marriage with full customs. Sophie is a well-known actress in Hollywood films. She is especially known for the TV show The Game of Thrones. She played the lead role in this 59-episode show.

Let us tell you that Sophie Turner had decided to marry Priyanka Chopra's father Nick Jonas' elder brother Joe Jonas after 3 years of dating. The couple started dating in 2016. After a year of dating, the couple got engaged in October 2017. 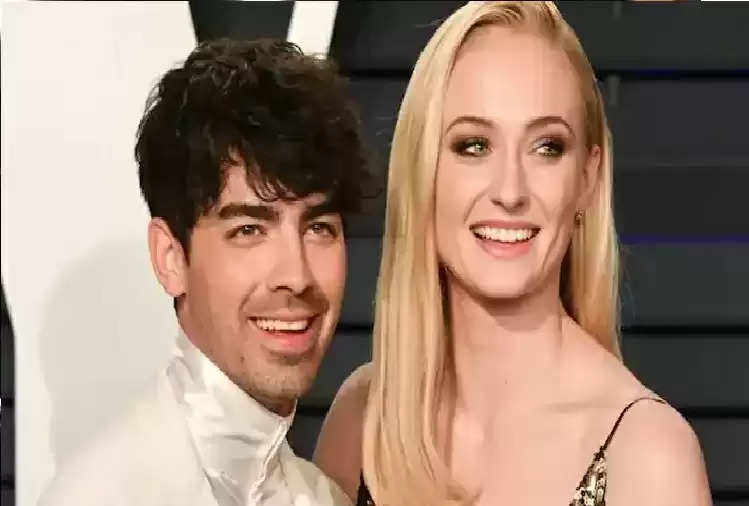 However, the couple got married after Priyanka-Nick's wedding. Sophie had told in an interview that when they came to India for Priyanka's wedding, they were welcomed in a very royal way.