Priyanka Chopra Birthday: Know a special fact related to her on the occasion of her birthday... 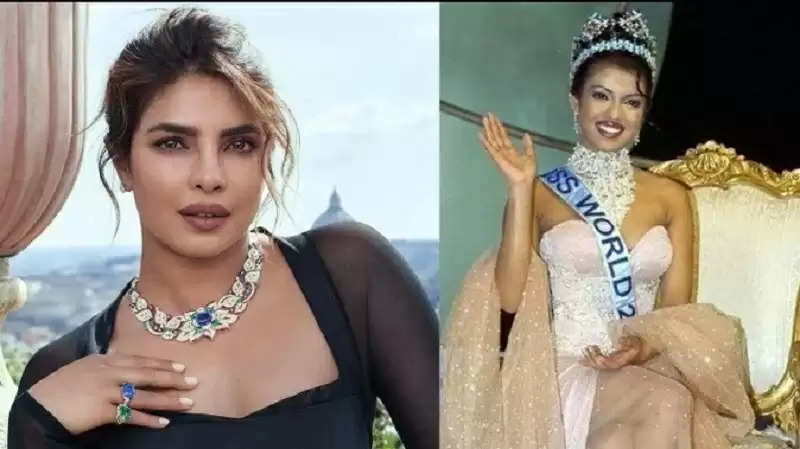 Bollywood's 'Desi Girl Priyanka Chopra is celebrating her 39th birthday today, July 18. Priyanka Chopra, who hails from the Bareilly city of Uttar Pradesh, has made her mark from Bollywood to Hollywood today. In the year 2000, at the age of just 17, she won the title of Miss World. After this Miss Bollywood opened for her and she went ahead on the strength of her acting. Although Priyanka Chopra gave a wrong answer to a question during the Miss World pageant, she was still crowned Miss World. So let's know this special story related to her on the occasion of her birthday. 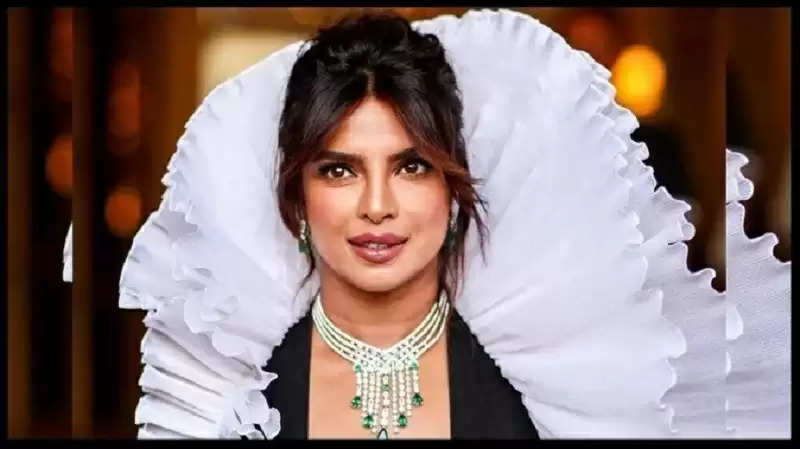 In the year 2000, November 30 was the day when Priyanka Chopra, the daughter of India, won the title of being the most beautiful in the world at the age of just 17. In the final round of this competition held at Millennium Dome in London, Priyanka Chopra was asked which living woman she considers to be the most successful woman in the world. After Priyanka Chopra's answer to this question, the whole hall resonated with applause for a long time. Along with the audience present there, this answer Priyanka won the hearts of the judges as well.

Priyanka was asked which living woman she considers the most successful woman in the world, and in response, she said that she considers Mother Teresa to be the most successful woman. She had said that although there are many people in the world, the most affected I have come from Mother Teresa, I want her from my heart. The work she did for the people of India, she spent her whole life in the service of others. 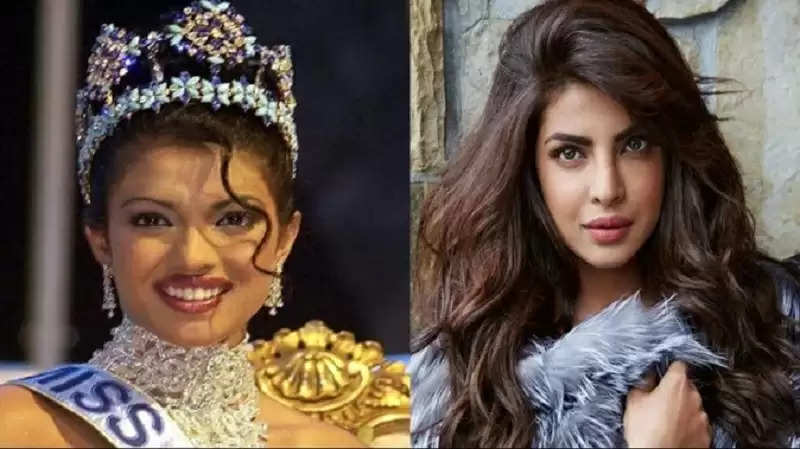 Priyanka was asked by the contest of Miss World, and her answer was very much liked by all, although there was also a mistake in her answer which was very big because the question asked about a living successful woman while Mother Teresa had died in the year 1997. However, Priyanka covered this mistake in the rest of the rounds and she won the Miss World crown. However, at that time questions were raised by the foreign media.