Prithviraj Trailer: Release date of Akshay Kumar's film trailer revealed, know when and where it will be launched 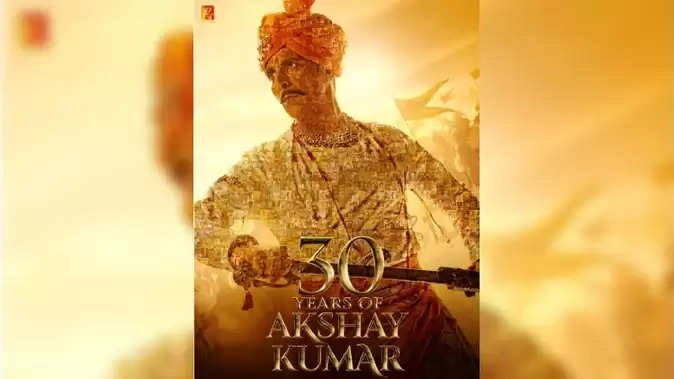 The countdown for the trailer launch of Akshay Kumar, Manushi Chhillar, Sonu Sood and Sanjay Dutt starrer period drama film Prithviraj has begun. Directed by Chandraprakash Dwivedi, the film is all set to hit the big screens on June 3 this year. Now reports are coming out about this film that the entire team of 'Prithviraj' is preparing to launch its trailer in a big way on 9th May. If reports are to be believed, the trailer will be launched with much fanfare in the presence of the media at Yash Raj Studios in Mumbai. After this, preparations are going on for its digital launch. Akshay, Manushi and Chandraprakash Dwivedi will be present in this special program. 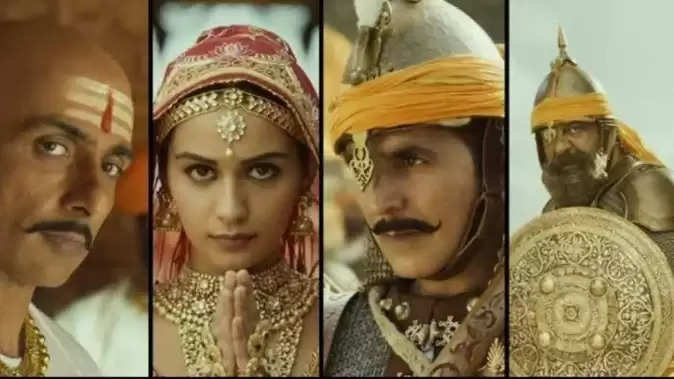 Trailer will release on this day
Sources in the reports said that "Prithviraj is a film that is close to everyone's heart. One of the reasons for this is that the makers are celebrating the glory of Samrat Prithviraj Chauhan through the film. It is based on years of research and pre-production. Created after production, and the entire team of Yash Raj Films is excited to present this period drama to the world audience on May 9. The action packed trailer will be of 2 min 57 sec with some gorgeous visuals. And there are a lot of action scenes too."

Trailer will be seen in theaters with Jayeshbhai Jordaar
The theatrical release of 'Prithviraj' trailer will be done with actor Ranveer Singh starrer 'Jayeshbhai Jordaar'. The source also added that "This trailer on the big screen will force you to watch the film in theatres. The makers have decided that any audience who will go to the cinema hall to see Jayeshbhai Jordaar, will get a glimpse of Prithviraj on the big screen. Will see." This grand trailer launch will mark the beginning of the marketing campaign for 'Prithviraj' which will run for 24 days. As part of this campaign, the entire team will travel to various cities to promote the film and will also include the music launch of the film. 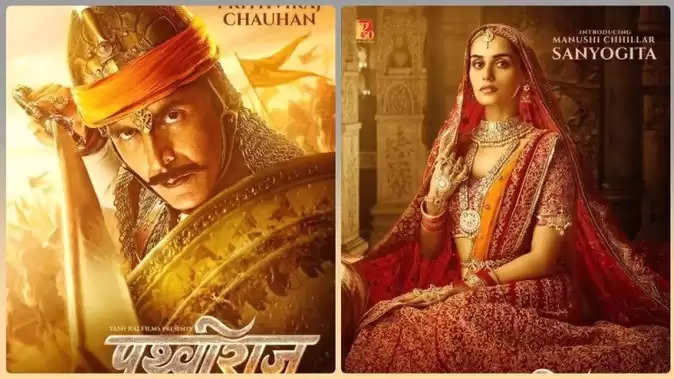 High hopes from Akshay
Prithviraj is touted to be one of the biggest releases of this year. Along with this, it will be one of the most expensive budget films of Akshay Kumar till date. The film is expected to re-open the doors of big box office hits for Hindi films. Apart from 'Prithviraj', Akshay Kumar will be seen in films like Raksha Bandhan, Mission Cinderella, Ram Setu and Selfie.