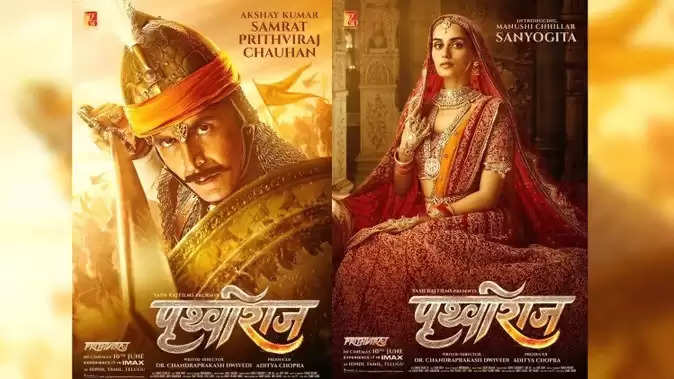 The trailer of writer-director Chandraprakash Dwivedi's film 'Prithvi Raj Chauhan' is getting a lot of response from the audience. People have different opinions regarding the trailer of the film. Somebody is liking the grand and huge canvas of the film. Some are looking for the personality of Prithviraj in Akshay Kumar, while some are watching whether Manushi Chhillar is really looking as dignified as Sanyogita or not. Chandra Prakash Dwivedi dedicated the trailer of the film to the great emperor 'Prithviraj Chauhan'. He says, 'To make a film on Prithviraj Chauhan, he got India's best producer Aditya Chopra, best actor Akshay Kumar and world beauty Manushi Chhillar, along with all such collaborators, due to which this film has reached this place. A warrior becomes a great warrior only when he has all the warriors in his team. 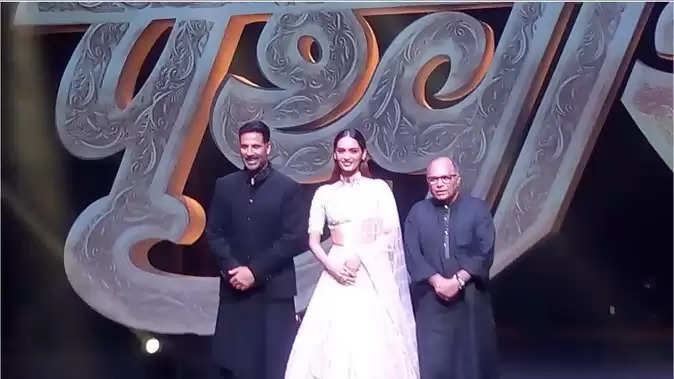 Chandra Prakash Dwivedi says, 'He wrote the story of Prithviraj Chauhan in 2004. For 14 years Aditya Chopra was waiting to meet Akshay Kumar and Manushi Chillar. When the three got together, the work on Prithviraj Chauhan started. I was looking forward to meet Aditya Chopra but coincidence was not happening. Once he called and said that he has to write a subject. He gave some details and I came home with him. After four days, Bharat Rawail got a call from his office that Aditya wanted to meet.

Dwivedi says, 'When I met Aditya Chopra, he asked why you do not want to direct the film? I said, I absolutely want to. Then Aditya said, why didn't you mention it when we met last time. I said, then we met with some other work, at that time talking on another issue, we did not want to deviate from the work for which we had met. When he asked about the subject, I told about Prithviraj Chauhan. Aditya Chopra asked, why hasn't a film been made on it yet. I said, the budget of our film is so high that no producer is ready. When he asked about the budget, I said, our film starts with 100 crores. 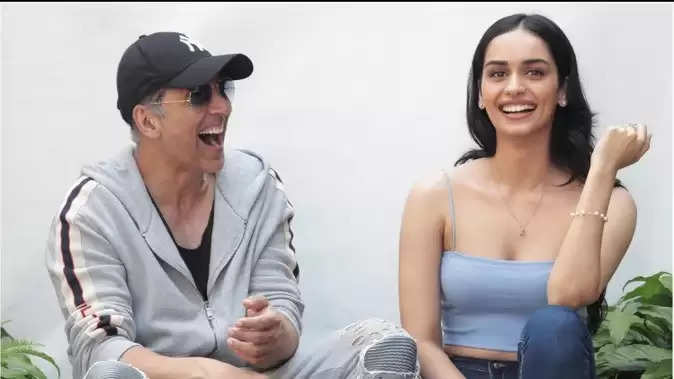