Pratik Gandhi Birthday: Luck changed with a web series, then tried hands in films; Know how Prateek Gandhi's journey in the world of acting was 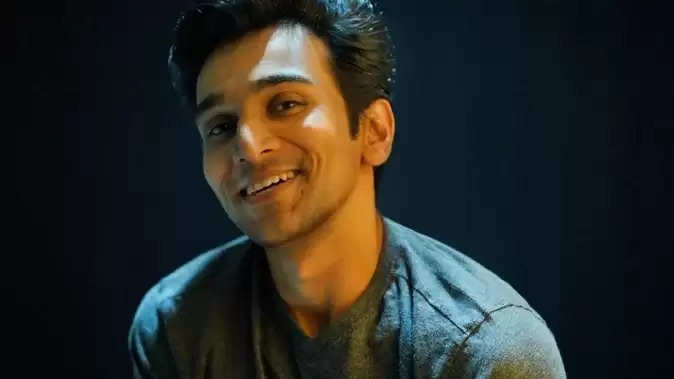 Film actor and theater artist Prateek Gandhi celebrates his birthday on 29 April. Born in the year 1980 in Gujarat, Prateek did engineering and did a job after finishing his studies. However, something else was written in his fate, because he loved acting. So let's know on the occasion of his birthday, some special things related to his life and career. 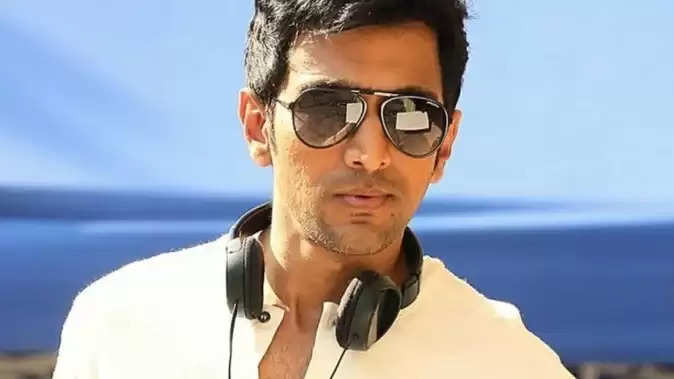 First performance given in fourth class
During an interview, Prateek Gandhi had told that he performed on stage for the first time when he was in the fourth class, it was just a 5 minute performance but he remembered his applause and he made up his mind to act since then. took. Prateek was from middle class, so his father used to support him but at the same time wanted him to settle down, so he said that do a degree first. Then Prateek Gandhi studied engineering.

Debut as a theater actor
Prateek Gandhi made his foray into the world of acting as a theater actor. He has staged many plays on stage. Even though he has made his debut in films till date, he says that his first love is theatre. Prateek Gandhi got recognition in the world of acting with the Gujarati play 'Aa Paar Ke Pele Par'. After that he appeared in many TV shows. 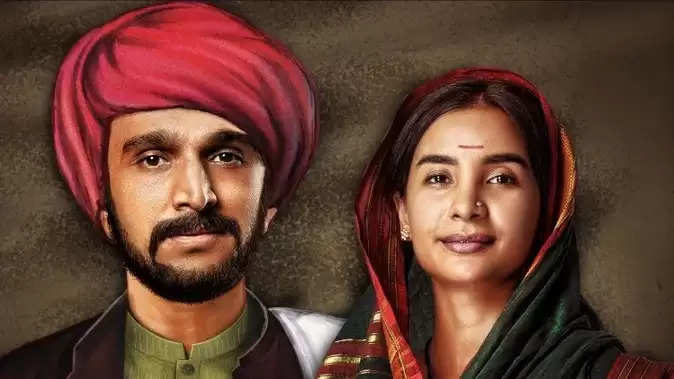