Prashanth Neel: After the success of 'KGF 2', the price of Prashanth Neel increased, now he will take so many crores to direct the film 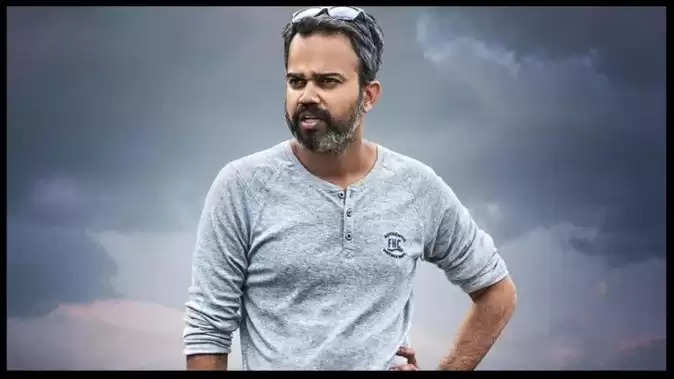 After the film 'Bahubali' directed by SS Rajamouli, another big name has emerged in the world of direction from the South Industry. He is none other than Prashant Neel, the director of the 'KGF' franchise. Prashanth Neel, who has directed only three films in his career so far, has been in a lot of discussions in the past regarding Yash starrer 'KGF 2'. The amazing thing is that all these three films directed by Prashanth Neel have been successful at the box office. After making a splash in the theaters of Yash starrer film, now a big news is coming out about Prashant Neel, due to which he has once again come into the limelight. 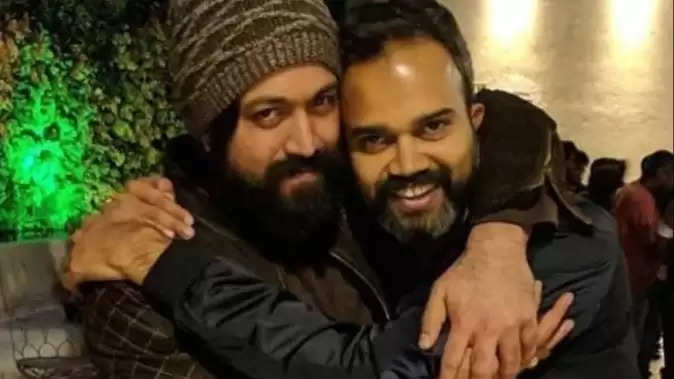 This step was taken after the success of 'KGF 2'
Yash and Sanjay Dutt starrer film, which released on April 14 last month, rocked the theatres. The film was liked by the audience so much that 'KGF Chapter 2' earned 1000 crores at the worldwide box office. Along with earning world wide, the film also broke many records by collecting huge in Hindi belt. The craze of the film was so much in the minds of the people that people were seen whistling in theatres. Now after the success of this film, Prashanth Neel is all set to direct two more big budget films. 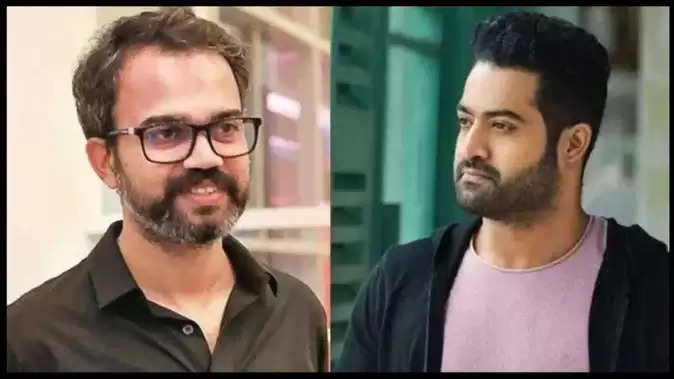