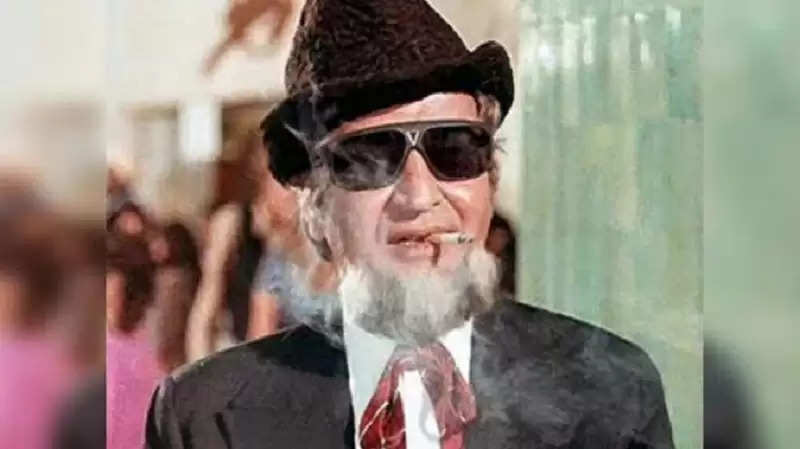 Many stars of the 60s to 90s may not be in this world today, but based on their performance, they are still alive in the hearts of people. Veteran actor Pran is among them. The same Pran from whom the hero and heroine in films used to be very afraid. At that time another name for villainy was called Pran. In the film, after the names of all the actors, 'And Pran' was written, indicating their strong presence in the film and the craze of the audience. Today i.e. 12th July is his death anniversary. On this occasion, we are going to tell you some things related to them. 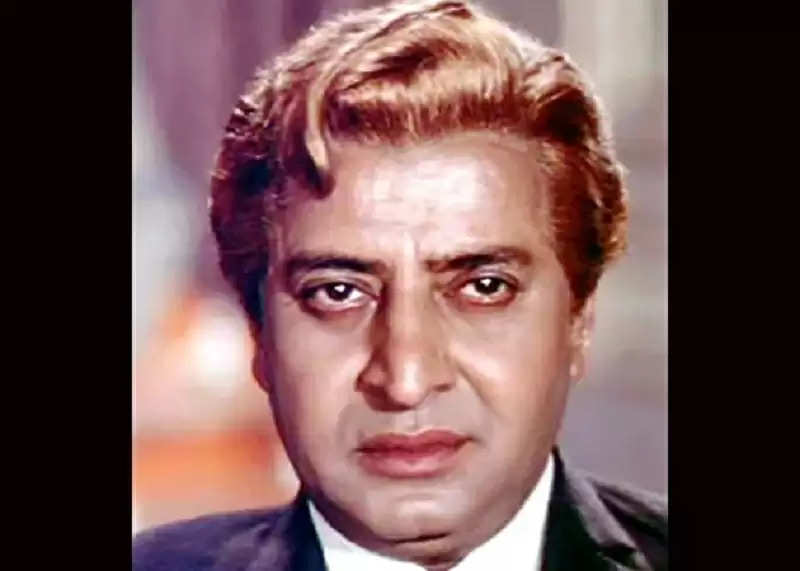 As soon as one hears the word 'Barkhudar', the first thing that comes to mind is Pran. Pran was born on 12 February 1920 in Delhi. His father only Krishna Sikand was a civil engineer. Pran had three brothers and three sisters. Pran, who was fond of photography during his youth, worked as a lead actor in some Punjabi and Hindi films before the partition. In Lahore also he acted in 22 films from 1942 to 46. After the partition, he came to India from Pakistan with his wife and son.

Pran's real name is Kishan Sikand. It is said that Pran wanted to become a photographer. But he made his career in acting. Pran started his career in 1942 with the film Khandaan. He played the role of villain in 22 films. By doing negative roles in films, Pran had tagged the dreaded villain in his name.

Pran used to play the magic of his acting on the hearts of the audience in such a way that the eyes of the audience could not be taken away from the screen. That is why it is said that he used to charge more fees than the hero in films. According to media reports, where Amitabh Bachchan had taken two and a half lakh rupees for the film Don, Pran took five lakh rupees. 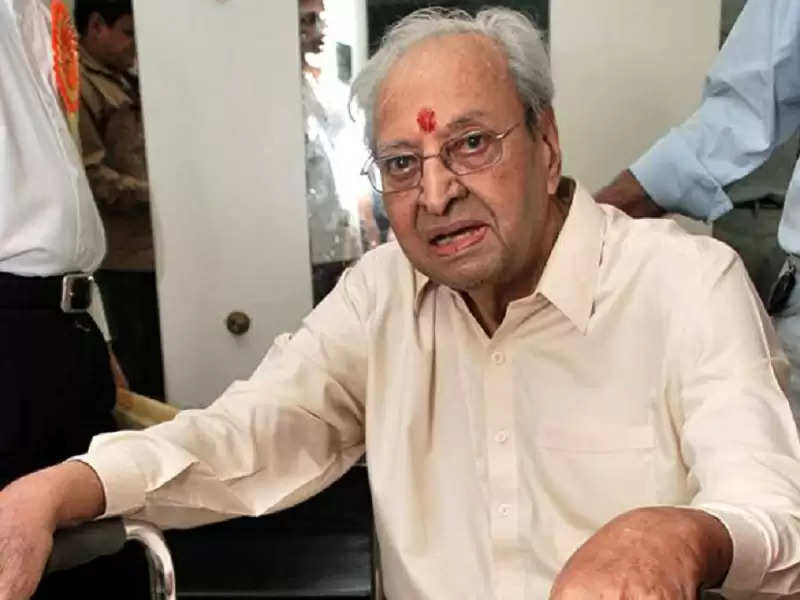 Pran received the Filmfare Best Supporting Actor Award thrice. In 1997, he was awarded the Filmfare Life Time Achievement title. Pran received the Padma Bhushan of the Government of India in 2001 for his contribution to Hindi cinema, as well as he has been honored with the Dadasaheb Phalke Award. Pran acted in more than 350 films. He was living in a wheelchair since 1997 due to trembling feet. In the year 2013, Pran Saheb breathed his last at the age of 93. Pran Saheb died due to a heart attack.