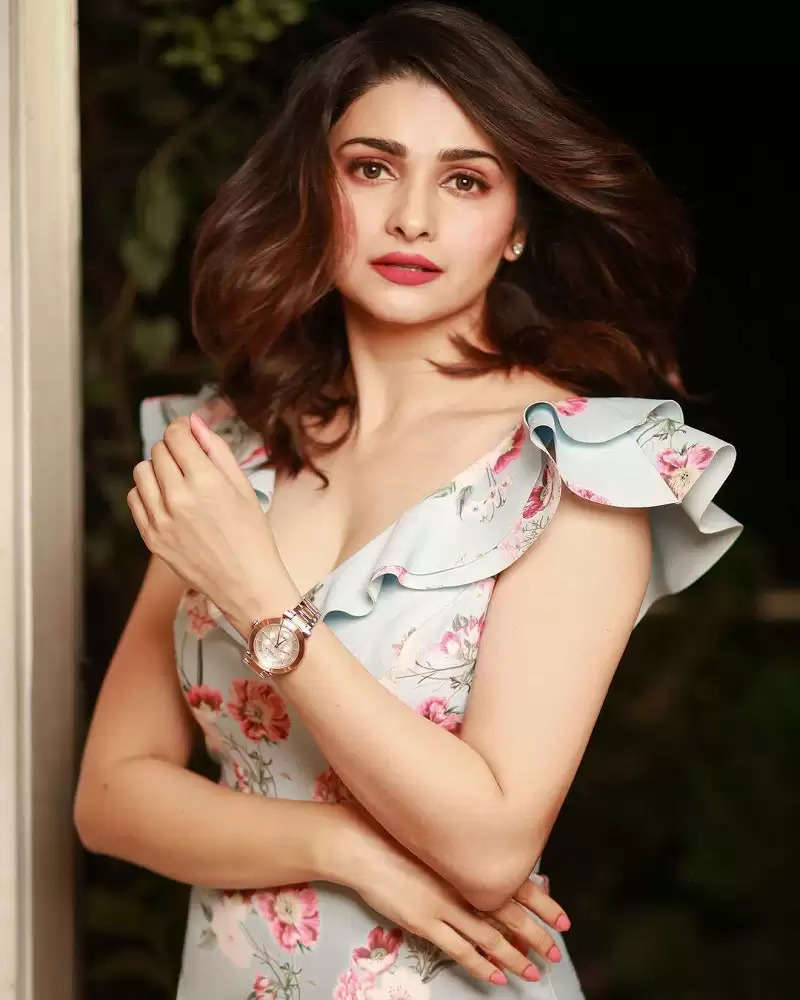 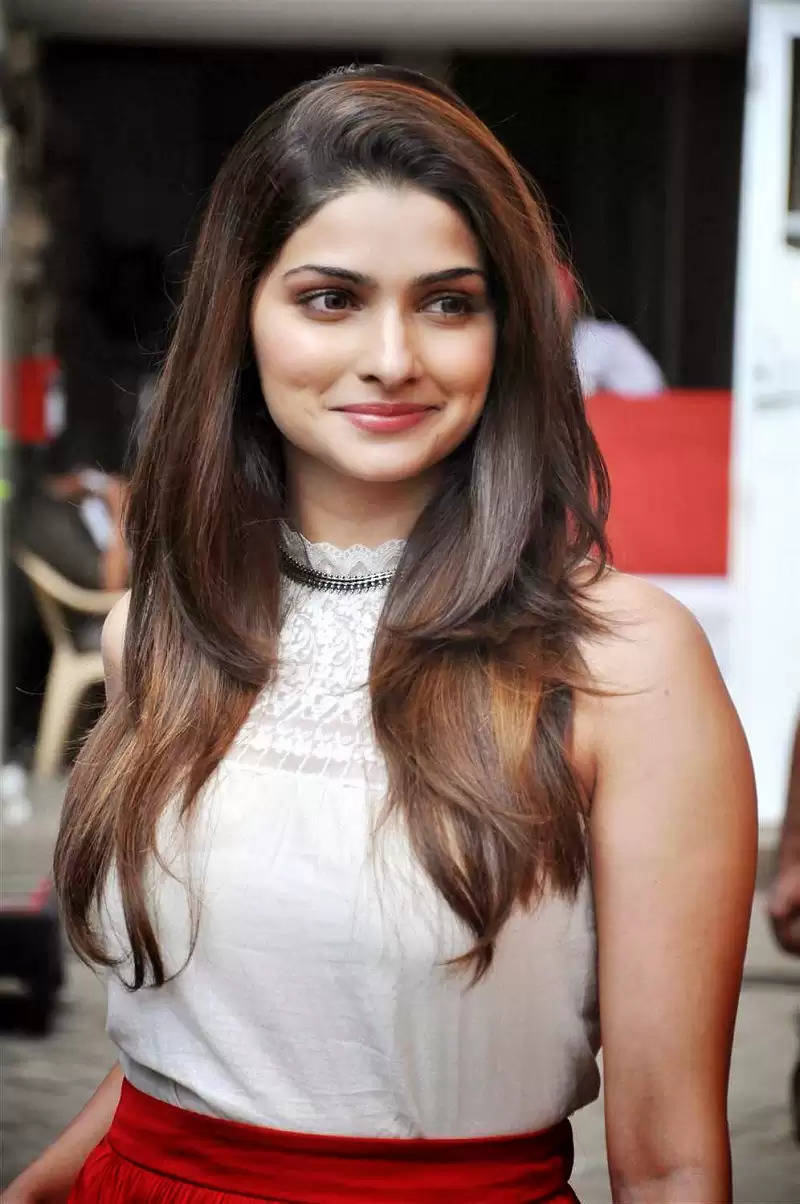 Actress Prachi Desai, who started her career with Ekta Kapoor's famous TV serial 'Kasam Se', is one of the most beautiful actresses in Bollywood, who started in the world of television and reached Bollywood through her hard work. 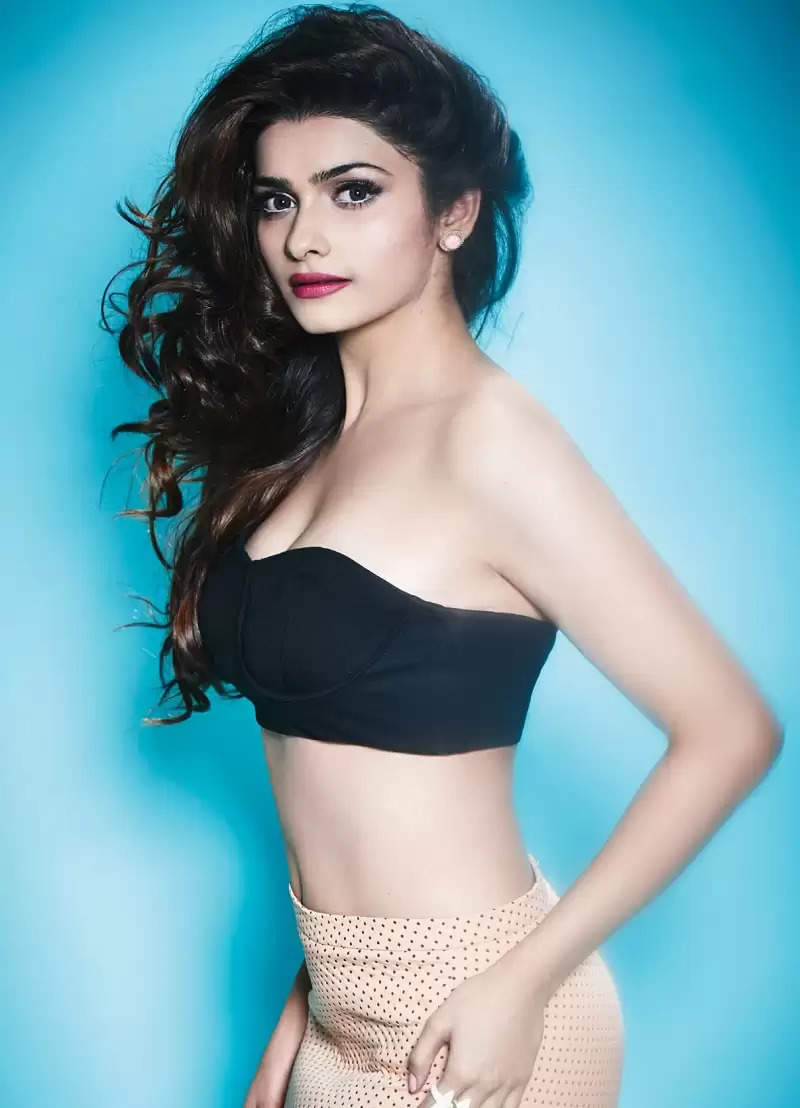 Prachi after completing her primary education in Surat came to Pune for further education. Prachi was fond of acting from the very beginning. 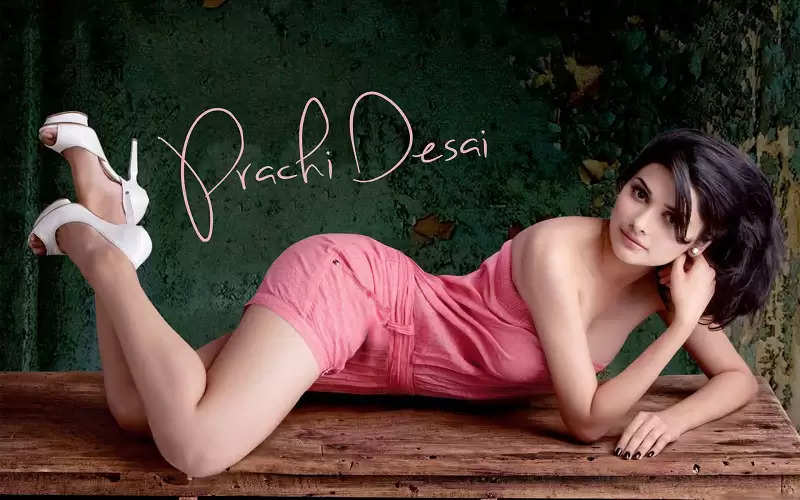 So when she came to Pune, she decided to try her luck in acting. 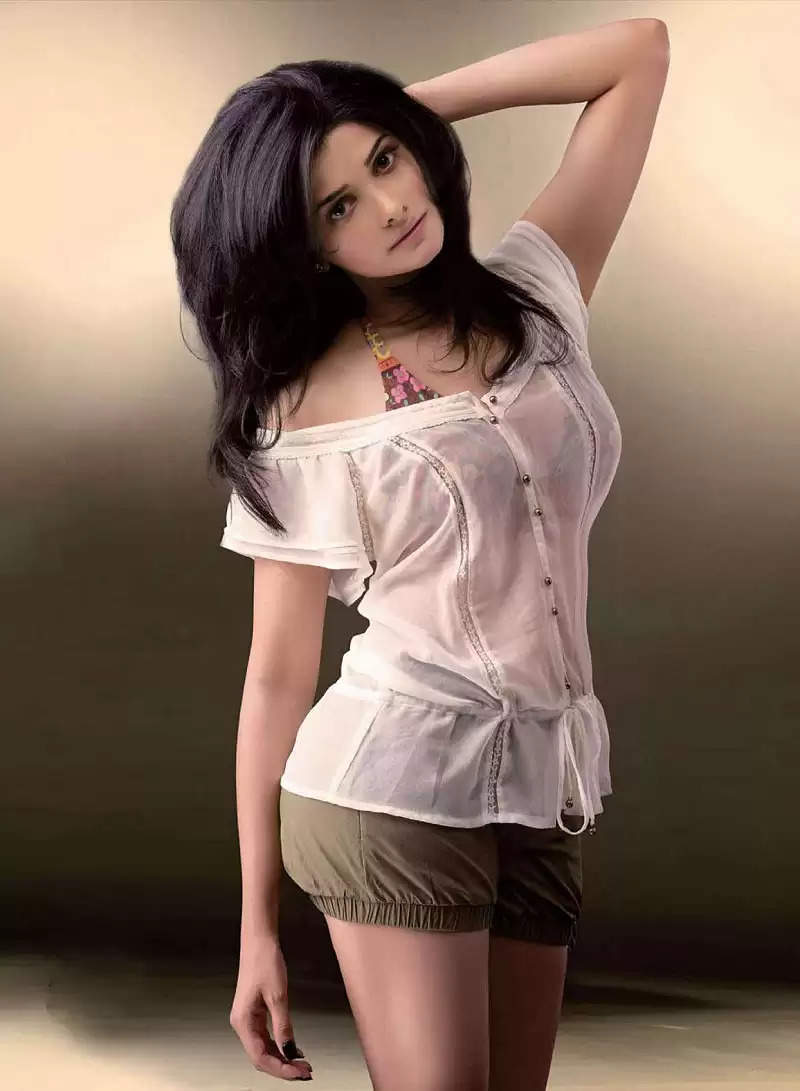 At the age of 17, Prachi got a chance to work in Ekta Kapoor's serial 'Kasam Se'. In this series, Prachi starred opposite Ram Kapoor, who was 16 years older than her.