Poonam Pandey wore such a sexy bikini that fans were blown away after seeing it; Photos 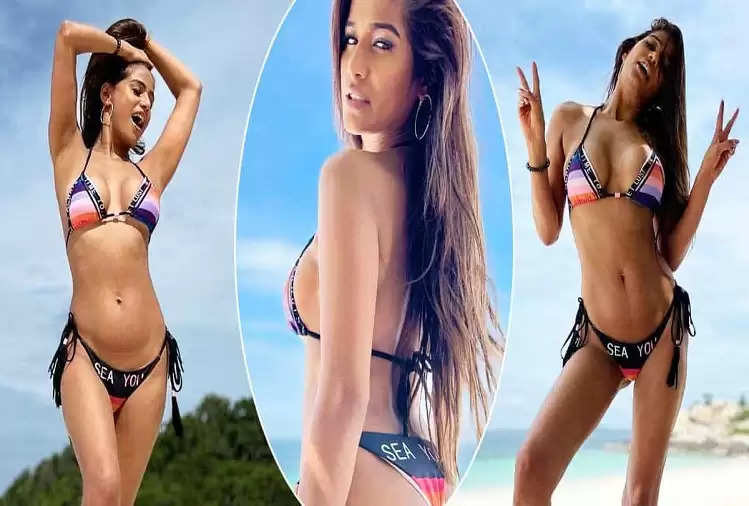 Poonam Pandey is undoubtedly one of the most controversial celebs in the entertainment industry. She is bold, beautiful, and carefree. Recently, Poonam decided to set the internet on fire with a series of pictures in a bikini set and show her followers how fit and beautiful she is. 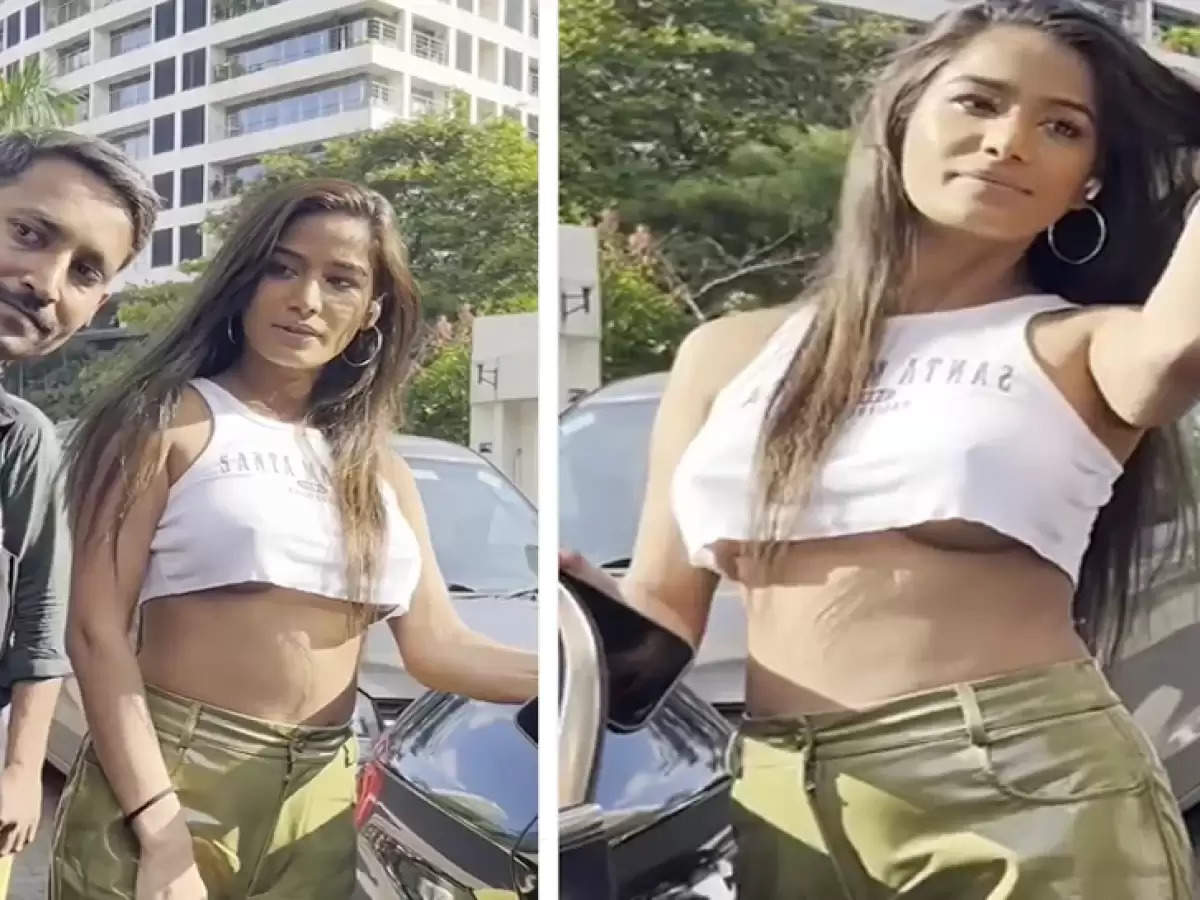 For the unversed, Poonam was earlier a contestant in the first season of Lock Up and her work in the web reality show was highly appreciated by the audience. Her fans wanted her to win at the end of the show. She also highlighted her abusive struggles with her ex-husband Sam Bombay on the show.

Poonam Pandey has now stunned everyone by sharing her photos in a bikini. She wore a multicolored bikini set that flaunted her curves. Her bikini top was in blue white and peach shades and had a knot around the neck.

The bikini bottom that Poonam Pandey wore had knots tied on both sides and 'see you was written. She chose smokey eyes with her look.