Poonam Pandey flaunts her figure in an animal-print bikini, netizens said- FIR has been lodged against Ranveer, so why not on this? 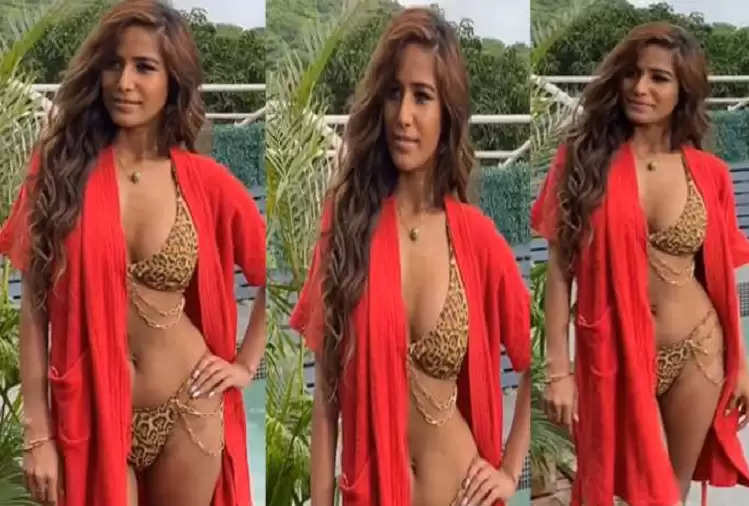 Poonam Pandey is always in the news and she has a long history of controversies. This time she is in the news once again. The actress has a tremendous fan following on social media. While her fans appreciate her photos and videos, many people also troll her on this. 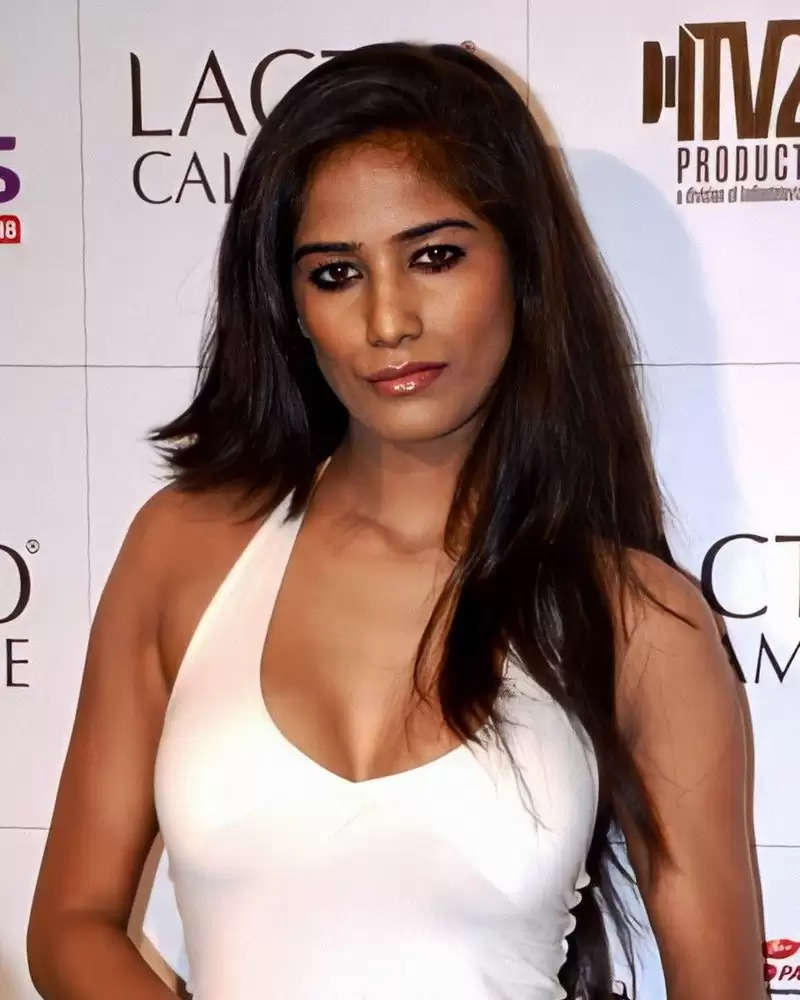 Recently, the actress was seen donning an animal-printed printed bikini outfit and posing on social media, netizens on social media trolled her for her look.

Famous paparazzi account Viral Bhayani shared a video of Poonam Pandey in a sexy bikini on her Instagram handle. The actress was seen wearing an animal-cut-printed bikini paired with a red bathrobe. The actress completed her look with some nude makeup and left her hair open.

Many of her fans praised her curves while many criticized her. One user said, 'Why do FIR only on Ranveer'. Another wrote, "It's ok but if Ranveer did it then it's wrong...Full equality is going on".

Meanwhile, earlier Poonam had once revealed that there was a time when her family was thrown out of society because of her. In the lock-up, she told Karanvir Bohra in the episode, “I am talking about 3-4 years back now. I was with my family - my mom, dad, and sister. ..we were all living together. We were thrown out of society because it was my family."