Poonam Dhillon: Poonam Dhillon has given many superhit films in the 80s, this condition was placed in front of Yash Chopra in the debut film 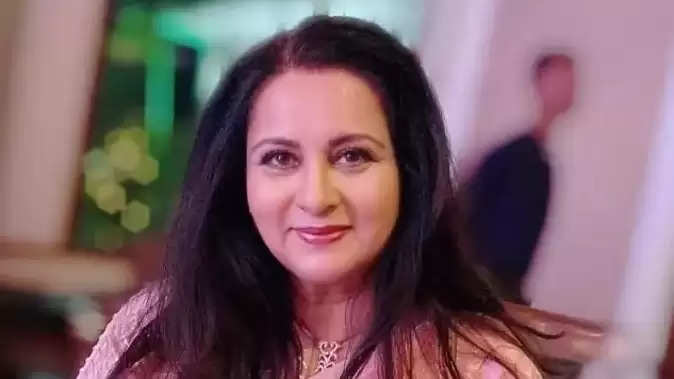 Poonam Dhillon, one of the beautiful heroines of the 80s, celebrates her birthday every year on 18 March. In his career, he has given many superhit films with big actors of the film industry. Born in Kanpur, Poonam's father was an aircraft engineer in the Air Force. He made his acting debut at the age of just 15. In the 1978 film Trishul, he got a chance to work with a veteran actor like Amitabh Bachchan. Actually, seeing the beauty of Poonam, Yash Chopra offered her to work in his film without wasting time. On the occasion of his birthday, let's know some things related to him... 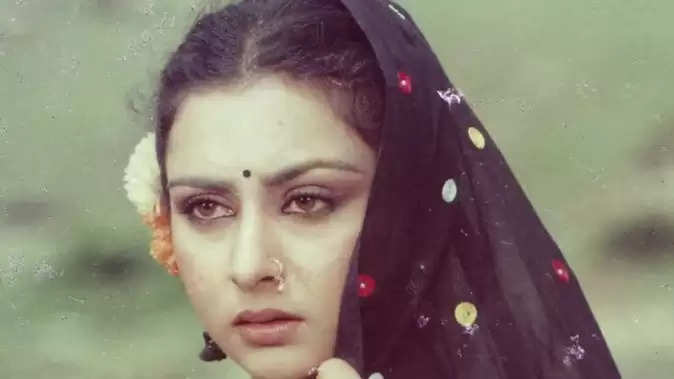 This condition was placed for the first film
Poonam Dhillon was very fast in her studies since childhood. He did not like any obstacle in studies. Before entering the film industry, she wanted to become a doctor. But fate had something else in mind. He was offered the film by Yash Chopra during his school days. It is said that this offer was rejected by Poonam. However, later she agreed to work in the film with one condition. She had put a condition in front of the director that she would shoot only during school holidays.

Won Miss India Young Competition in 1977
Before stepping into Bollywood, Poonam had won the title of Miss India Young in the year 1977. After winning this title, he never looked back. After this, he started getting offers for many films. He is still remembered for films like Noori, Soni Mahiwal, Yeh Vaada Raha.

When Poonam was slapped during the shooting
An anecdote related to him is quite famous. Shashi Kapoor had to slap her during the shooting of a film. To bring life to this scene, Shashi literally slapped him without informing him. However, later he also apologized to the actress for this. 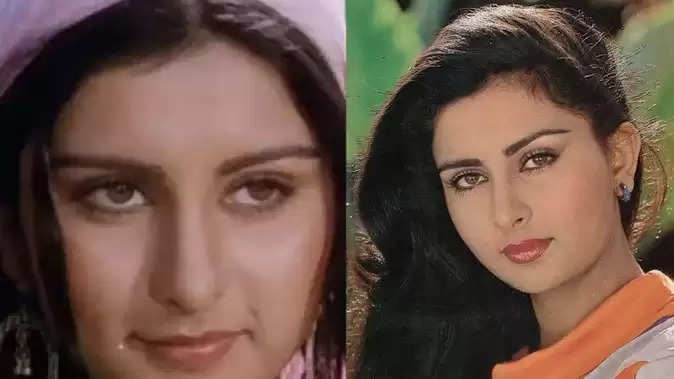 Married life like this
Like films, his married life was also very much discussed. In 1988, she married film producer Ashok Thakeria. But this marriage did not last long. The couple divorced in 1997. After the divorce, Poonam lives separately with her children.