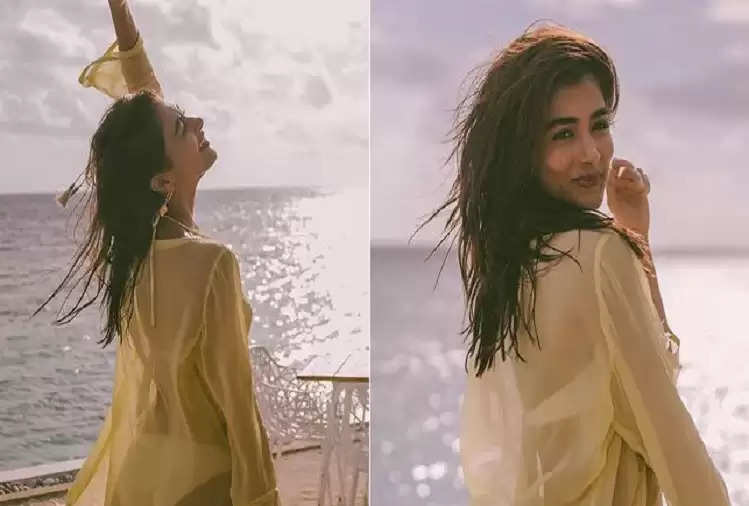 Actress Pooja Hedge, who has been a part of some big-budget movies lately, leaves no chance to entertain her fans and update them about her personal and professional life on social media. 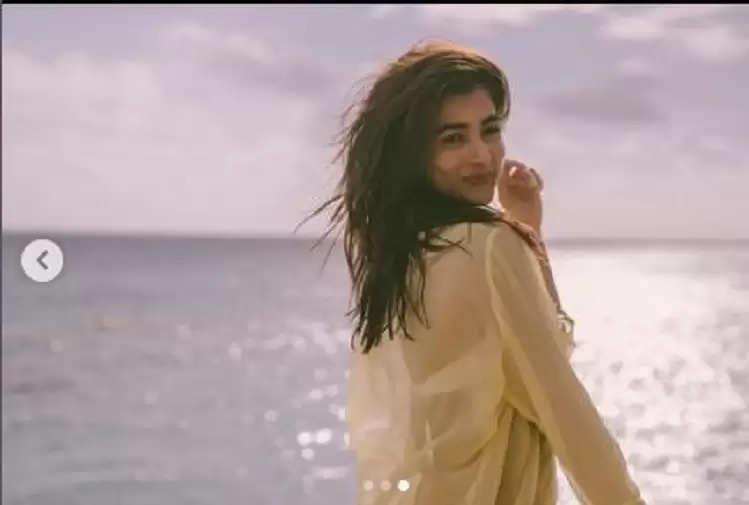 Recently, Pooja has posted many beautiful pictures of her vacation on her social media account. Pooja once again entertained fans with some breathtaking pictures from her Bangkok trip on her Instagram handle.

In the first picture, the actor exuded beachy vibes in a white bikini, which she paired with a light-yellow, see-through shrug.

In the second photo, the Housefull 4 diva flaunts her back to the camera and flaunts a knotted bikini. In the third picture, all smiles, Pooja strikes a stunning pose.

She kept her hair open to complete her entire beach look. For accessories, she chose matching dark yellow shade earrings. The South star did minimal makeup with nude lips. 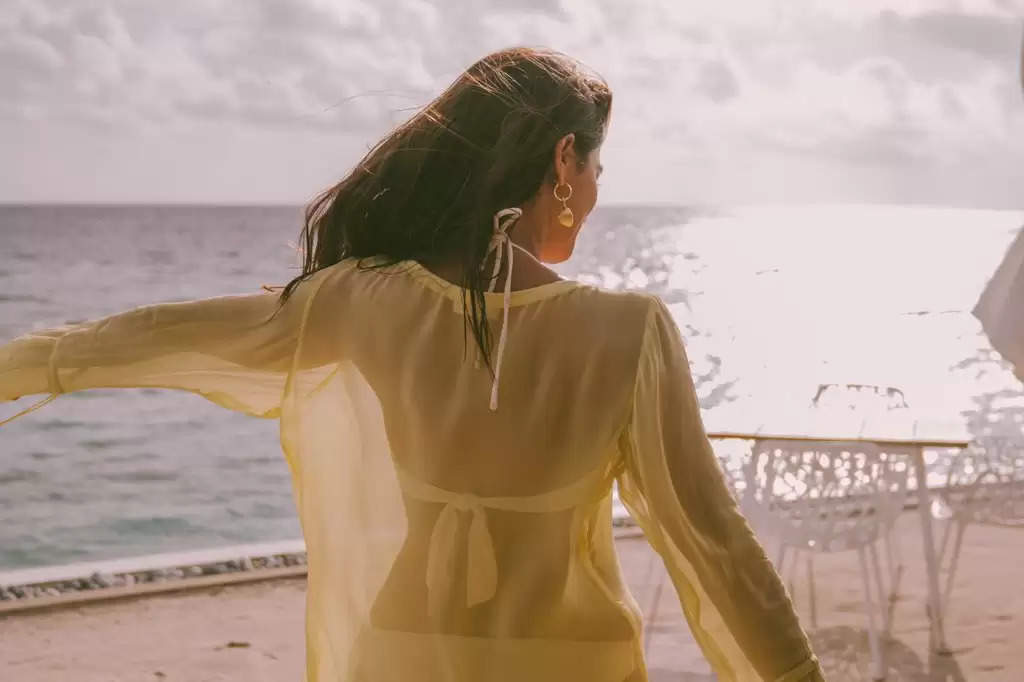 Meanwhile, on the work front, Pooja will next be seen in Kabhi Eid Kabhi Diwali as the female lead alongside Shehnaaz Gill, Aayush Sharma, and Zaheer Iqbal, who reportedly play Salman's brothers, which will release on December 30. , is scheduled to be released in 2022.